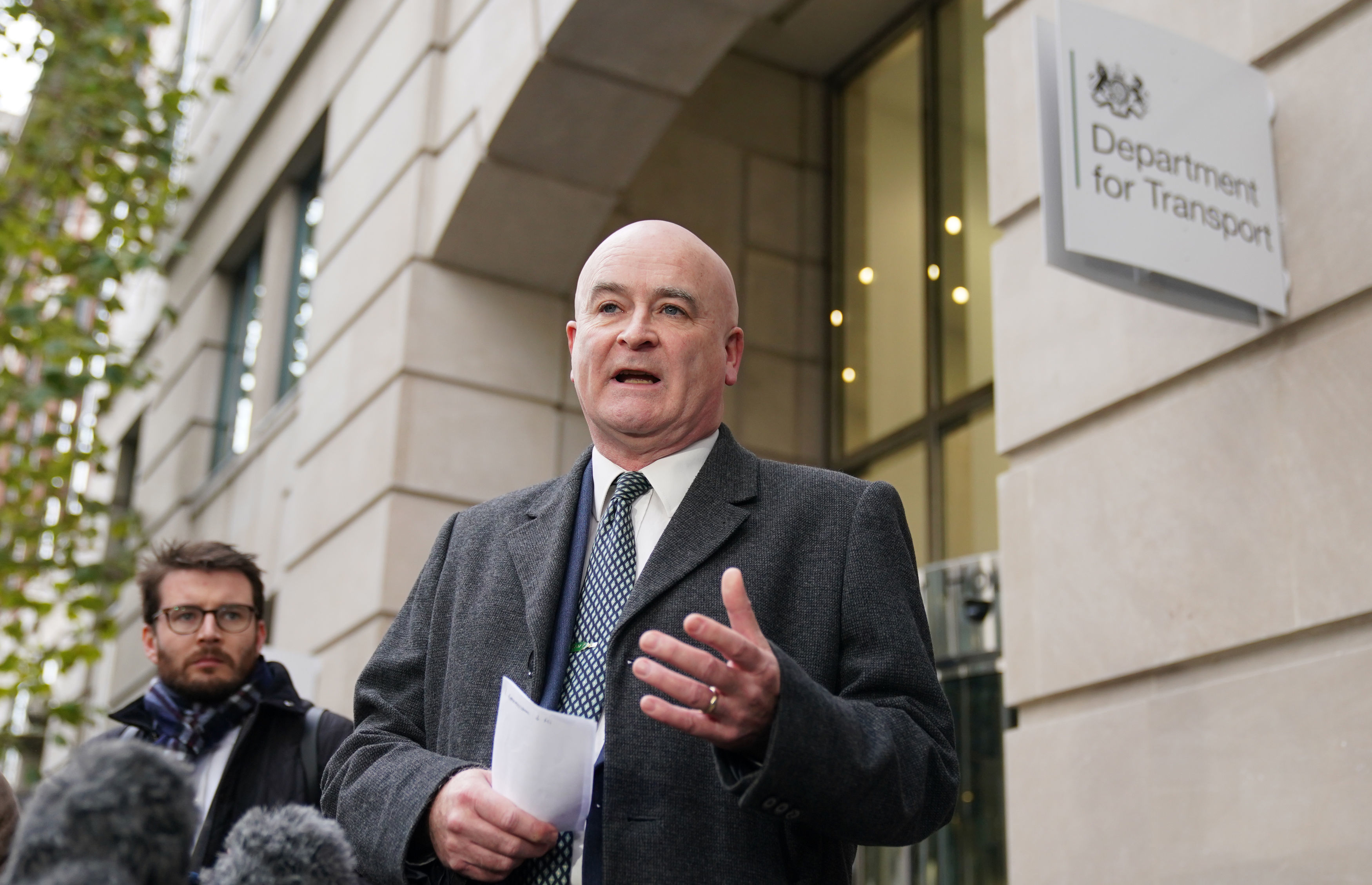 Hopes are rising that the rail dispute could be over before Christmas amid signs both sides are eager to strike a deal.

But he told Sky News’s Sophy Ridge On Sunday there ‘simply isn’t the money’ for ‘inflation-matching or inflation-busting pay rises’.

And he said there could be no substantial pay rise for rail workers without reforms such as seven-day contracts, lifting a ban on overtime, allowing ticket office staff to work on platforms and using technology to spot problems.

‘I do not have a bottomless pit of  taxpayers’ money to throw at this problem,’ he told BBC’s Sunday With Laura Kuenssberg programme.

TUC general secretary Frances O’Grady welcomed a ‘change in tone’ from the government and travel expert Simon Calder said he was more optimistic a deal was nearer than at any time in the ‘very messy six-month long dispute’.

Meanwhile, health secretary Steve Barclay has urged the Royal College of Nursing to discuss conditions rather than pay but general secretary Pat Cullen said it must be ‘negotiations or nothing’.