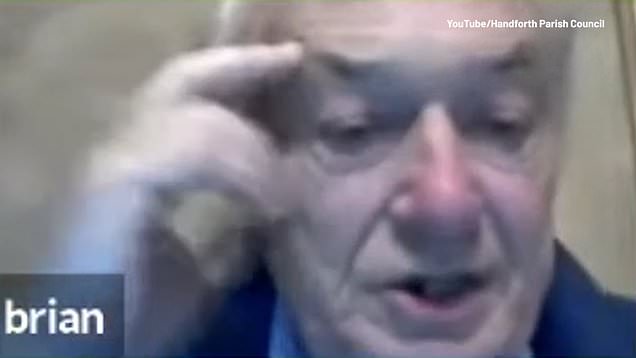 The chairman of Handforth Parish Council has resigned four months after telling Jackie Weaver she had ‘no authority here’ in a viral Zoom meeting.

Councillor Brian Tolver, 74, confirmed that he was stepping down during the latest council meeting, but did not elaborate on whether the backlash from the viral video had contributed to his decision.

However, Ms Weaver, 63, stated that his position had become ‘untenable’ following the chaotic scenes that unfolded in December. In the now famous clip Cllr Tolver could be heard shouting at the stand-in clerk that she had ‘no authority here’.

Vice-chairman Aled Brewerton also joined in with the shouting match and yelled at Ms Weaver: ‘Read the standing orders. Read them and understand them.’

Ms Weaver said of Cllr Tolver’s resignation: ‘From the videos from the meetings I’ve seen since that meeting, I think he has made the right decision for him and for the council.

‘He seemed rather old and tired, and a little confused sometimes. Frankly, from the day he unilaterally suspended the clerk his position was untenable. 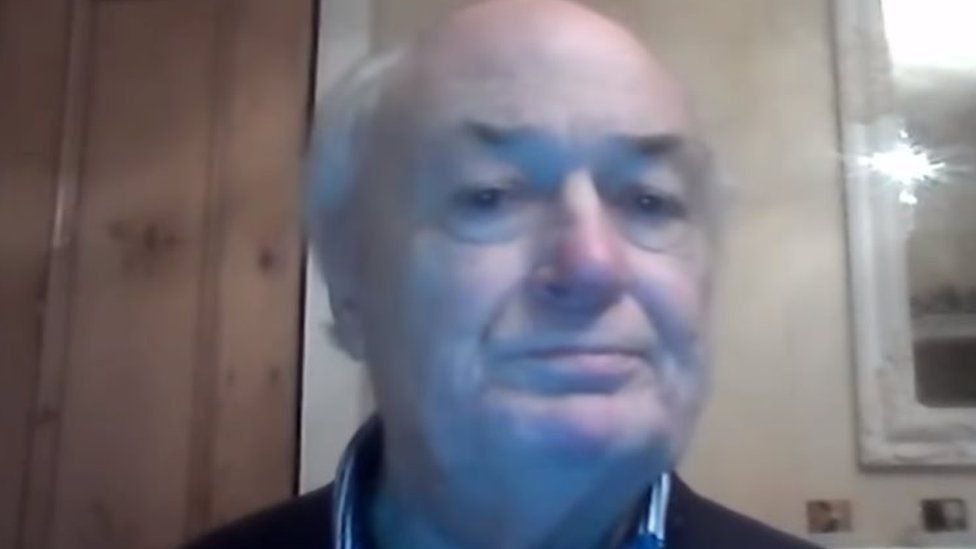 ‘I’m sure this decision will unlock the parish council’s potential. But in fairness it’s not just him. Three of them formed an unholy alliance.

‘They brought out the worst in each other. The division in the council was something that wasn’t beneficial to anyone, but has been resolved I think.’ 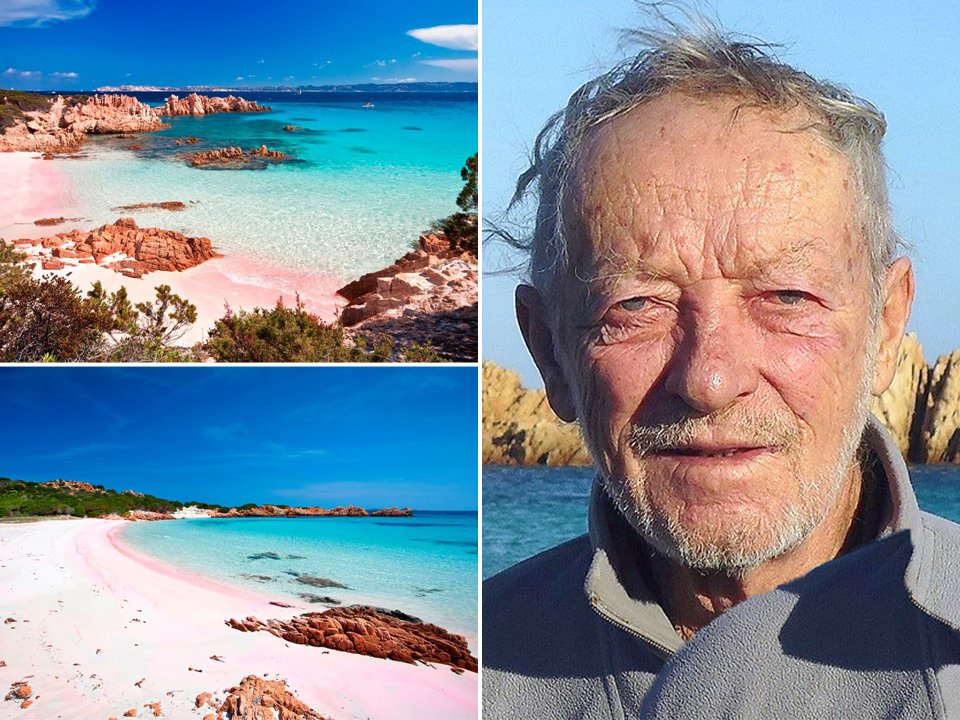 She added: ‘I think that I would want to wish Brian well, but also to reflect on sometimes stepping back is the right thing to do. He still hasn’t apologised to me still.

‘He released a video where he gave his explanation, his real truth, and he apologised to the people of Handforth but took no responsibility.

‘He was extremely arrogant, and I think he still firmly believes he was right in his approach and on that we will have to agree to disagree.’

In March, Cllr Tolver apologised to Handforth residents about his actions in the meeting, as well as telling them: ‘If you’ve ever heard of me it’s quite likely as the monstrous villain of the piece in the story of Jackie Weaver and Handforth Parish Council.’