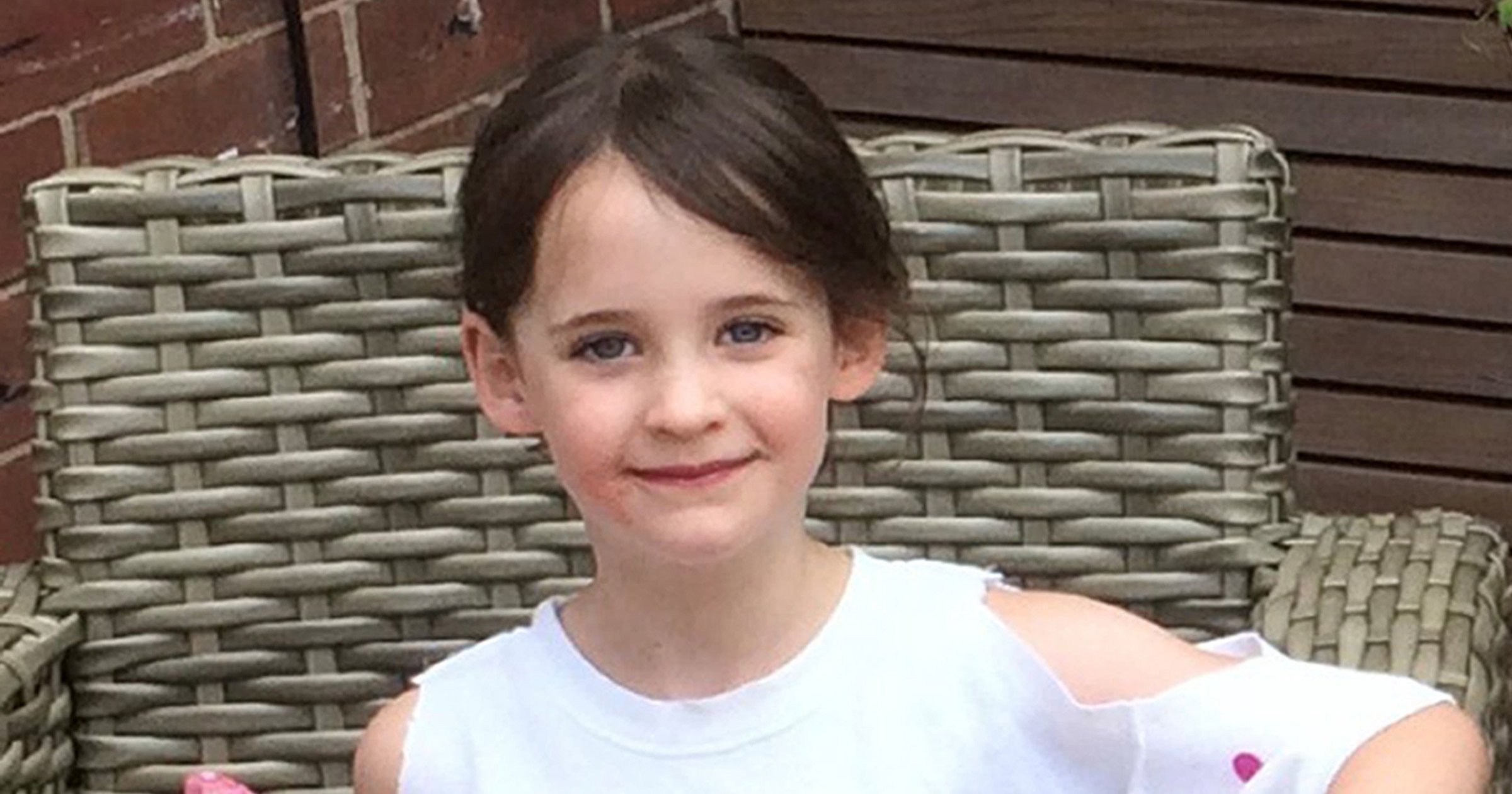 A local council that failed to cut down a rotten tree before it fell and killed a schoolgirl has been fined £280,000.

Ella Henderson, 6, was playing with friends in the playground at Gosforth Park First School in Newcastle, when a strong gust of wind caused her to be struck by a large piece of rotten wood from a nearby willow tree.

The other children managed to escape, but Ella was left with the brunt of the impact.

The schoolgirl was rushed to the Royal Victoria Infirmary following the incident on September 25, 2020, but sadly died from her injuries the following day.

During a hearing at South Tyneside Magistrates Court today, Ella’s grieving parents Vikki and Neil Henderson, appearing via video link, told the court how they expected their daughter to be safe when they dropped her off at the school gates that morning.

Newcastle City Council, who had been contracted to maintain the trees, admitted to failing to ensure the youngster’s safety under the Health and Safety at Work Act.

The court heard that an inspection was initially carried out on the tree in February 2018 via a qualified arborist, which showed it had been identified as showing signs of decay.

Following an investigation from the Health & Safety Executive (HSE), Newcastle City Council admitted a safeguarding failing in relation to the maintenance of the tree.

The HSE concluded that the extent of decay wasn’t known but would have been revealed on closer examination, and which would have led to the tree being felled.

The court also heard that there were failings in the council’s communication with the school regarding inspections on the tree.

Judge Zoe Passfield, presiding, described how one of the examinations of the decayed willow tree by the council team had lasted for just one minute.

She also said the tree was 13 months overdue for an inspection.

Judge Passfield said: ‘One survey appears to have been completed in only one minute, suggesting the bare minimum visual inspection took place despite the original inspection finding signs of decay in 2018.

Although the maximum fine for such an incident could reach £600,000 if perpetrated by a profit-seeking company, the judge acknowledged that the council was responsible for services to the public when setting the fine.

The council’s level of culpability was ultimately decreed to be ‘medium’, and a fine of £280,000 was imposed on Newcastle City Council, with a further £8,201 in costs.

Newcastle city council asked for and was granted 15 months to pay the sum.

Imposing the fine, the judge added: ‘Since this breach, the council have taken a number steps to remedy the issue which led to the breach.’

She told Ella’s parents: ‘I have to deal with this by a fine.

‘I want to make it absolutely clear to you that the fine I imposed has no intention in any way to reflect what you have suffered.’

After a hearing, a statement was read out on behalf of Mr and Mrs Henderson.

They said: ‘We would like to thank the police and the health and safety executive for their thorough investigations, and the kindness and sensitivity they have treated us with throughout.

‘We are devastated beyond words to hear the number of times this outcome could and should have been changed.

‘No family should ever have to go through what we are going through.

‘We hope lessons will be learned from this and feel there needs to be better education and information around which trees are appropriate for school playgrounds and the size they are allowed to grow to.’

Speaking after the hearing, Chief Executive of Newcastle City Council, Pam Smith, said: ‘Ella’s death was a devastating tragedy, and our hearts go out to her family and friends.

‘Whilst we take our health and safety responsibilities very seriously, we fully accept that there were failings in our processes which is why we have taken the opportunity to plead guilty to the offence at the first available opportunity.

‘We note the Judge’s comments today and fully accept the sentence of the court.

‘We would like to offer our sincere and profound condolences and apologise unreservedly to Ella’s family for their unimaginable loss.’