During Prime Question’s today, Labour MP for Erith and Thamesmead, Abena Oppong-Asare, called on the Government to give additional support to councils. Hitting back at the Labour MP, Mr Johnson referenced Mr Khan’s plans to raise council tax by 9.5 percent. He also moved to reassure the public that the Government has shelled out £4.6billion so far for councils during the pandemic to provide additional support.

The Prime Minister said: “We are supporting every council.

“We have given out £4.6billion so far during the pandemic.

“Perhaps she could have a word with her friend the Mayor of London who is threatening to put his council tax up by 10 percent.”

Despite many families struggling with the financial losses incurred by the pandemic, the mayor has revealed plans to raise council tax to its highest level under his tenure. 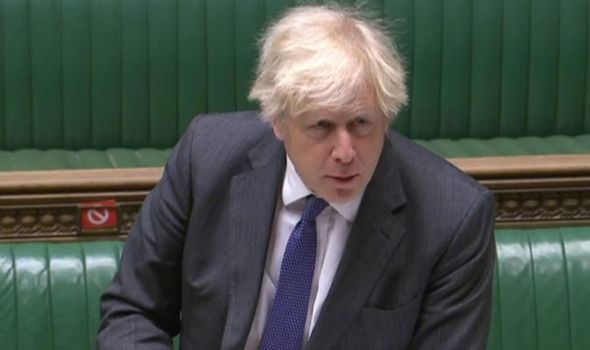 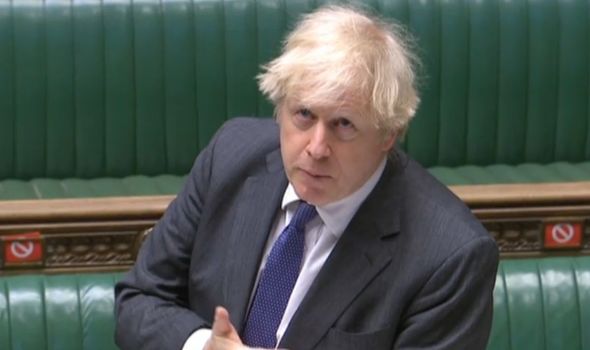 This month, the Mayor revealed plans to increase the average Band D by £31.59 from April with £15 of that used to protect travel for under-18s and the over-60s.

An additional £1.59 a year will go to the London Fire Brigade to make changes proposed by the Grenfell Tower Inquiry.

The remaining £15 will also be spent on policing, meaning the average rise for the Band D council tax player, will raise to 9.5 percent from April.

Since his first budget for the city in 2017-18, Mr Khan has increased the Greater London Authority’s council tax precept by 31 percent. 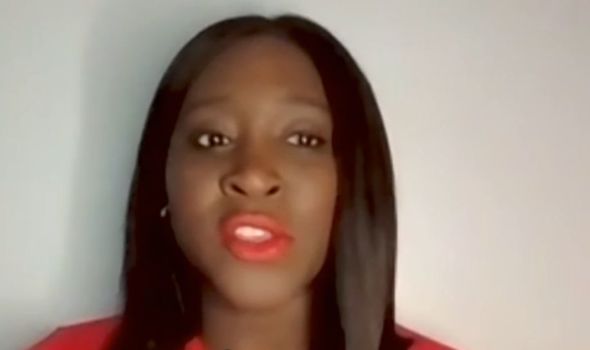 The £15 congestion fee which was increased from £11.50, will also remain in force until at least October.

His mayoral rival, Shaun Bailey has hit out at Mr Khan for taxing hardworking Londoners and wasting money on transport.

He said: “Over the last four years, Sadiq Khan racked up £9.56bn in waste at Transport for London – leaving TfL unable to afford the services Londoners rely on.

“In the middle of a pandemic, he already hiked the congestion charge by 30 percent, which is a massive hit to the cost of living for Londoners at a time when they can least afford it.” 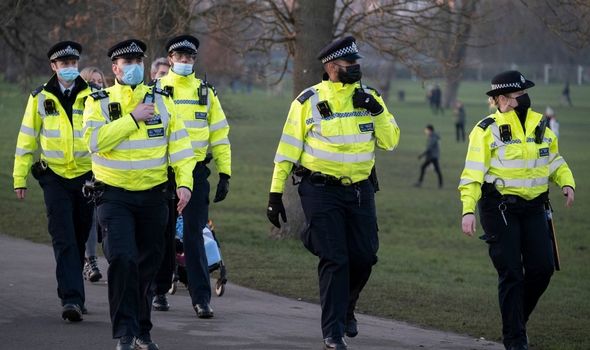 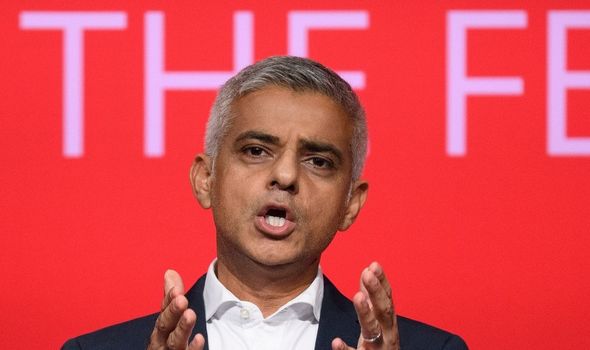 Mr Khan’s council tax rise will be confirmed following a meeting at the London General Assembly in February.

Defending his plans, Mr Khan accused the Government of forcing him into tax rises.

He said: “I firmly believe it is possible for London to be a better place to live after the pandemic than it was before.

“Unfortunately, we enter this crucial period of rebuilding with one hand tied behind our back by the Government who are forcing a new era of austerity on the capital at the worst possible time.

“I am particularly concerned about the impact of Government cuts on policing and crime.

“Ministers slashed funding for the police and youth services in 2010 after the last economic downturn and we’ve been dealing with the consequences ever since – including a wave of violent crime across the UK. 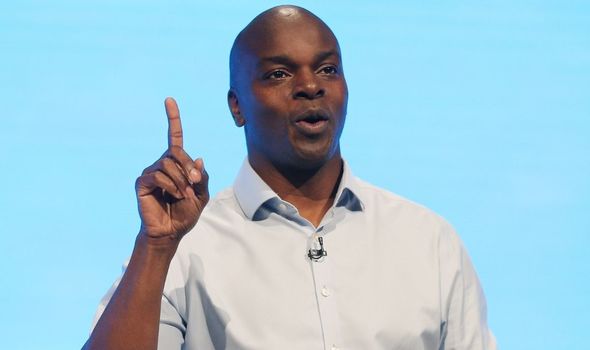 “We simply cannot afford the Government to make the same mistake again and I am using prudently-established reserves to help protect the Met from the worst effects of Government austerity.

“I must sound a warning for Londoners that instead of providing the funding we need, Ministers are pushing for an extraordinary and significant increase in Council Tax in London and across the UK.”