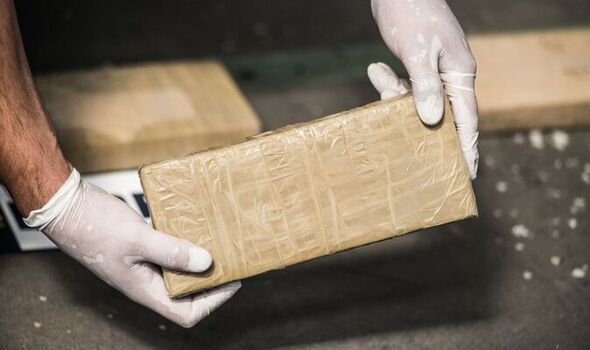 Dealers use public transport to move supplies, runners, cash and weapons around the country with children as young as 10 caught up in the crimes, according to police. So-called “county lines” dealing sees kingpins use smaller and often vulnerable dealers to ship drugs from cities to towns and rural areas.

British Transport Police (BTP) chiefs warned MPs that the battle against county lines is increasingly being fought across the rail system.

The BTP says vulnerable people and youths, often from the care system, are still being exploited despite the Home Office investing millions of pounds to try to stamp out the menace.

The BTP revealed that 38 per cent of county lines suspects stopped on the rail network last year were under 19.

A report from Charlie Doyle, BTP Asst Chief Constable, states: “Our ambition is to ‘roll-up’ the county lines business model by denying criminals use of the railway.

“Key elements of our strategy are ensuring staff have the knowledge and skills to identify those at risk of exploitation by county lines.”

In July large quantities of heroin, crack cocaine and cannabis were seized and eight people arrested when officers swamped trains and stations in Lancashire – including Preston, Lancaster, Blackpool and Morecambe. Four vulnerable people were also safeguarded.

And in February a missing child, who was supposed to be under the care of Bedfordshire Social Services, travelled from Norwich to Stratford train station in east London, where he was found with £2,000 and a drug phone.

Dep Asst Commissioner Graham McNulty, National Police Chiefs’ Council lead for County Lines, said: “We are committed to tackling the supply of illegal drugs and the exploitation and violence frequently associated with it.”