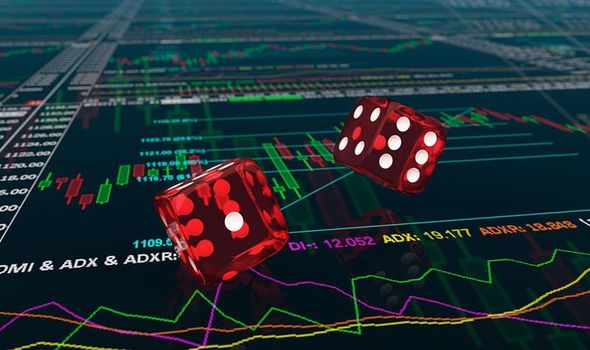 Lorraine Nuttall, 64, was given control over the finances of her mother Mavis Robinson, who had Alzheimer’s and was put in a care home in 2017. She is alleged to have transferred more than £291,000 to herself and her estranged husband John Nuttall within nine months.

The Nuttalls lost about £236,000 ‑ most of it in the space of two months ‑ by speculating in foreign currencies, share prices and bonds, a jury heard. Mrs Robinson had three bank accounts, with £132,490.

Bournemouth Crown Court heard the pair both had accounts with ETX Capital, an online trading platform ‑ described as “high risk” ‑ that enables the public to take part in financial spread betting.

By November 2017, the Office of the Public Guardian, which protects people like Mrs Robinson, had noticed the huge loss of funds. The accounts were frozen and an organisation was appointed deputy for Mrs Robinson, who has since died.

The court heard the Nuttalls were unemployed and receiving benefits at the time.

Edward Elton, prosecuting, said: “The court of protection made Lorraine Nuttall the deputy with complete power over her mother’s affairs.

“By November 2, 2017, the combined balance of the accounts was about £6,000. Essentially, they had been stripped almost bare.”

Nuttall, from Bristol, is accused of fraud, and John Nuttall, 60, of no fixed abode, is charged with theft.

They both deny the charges. The trial continues.