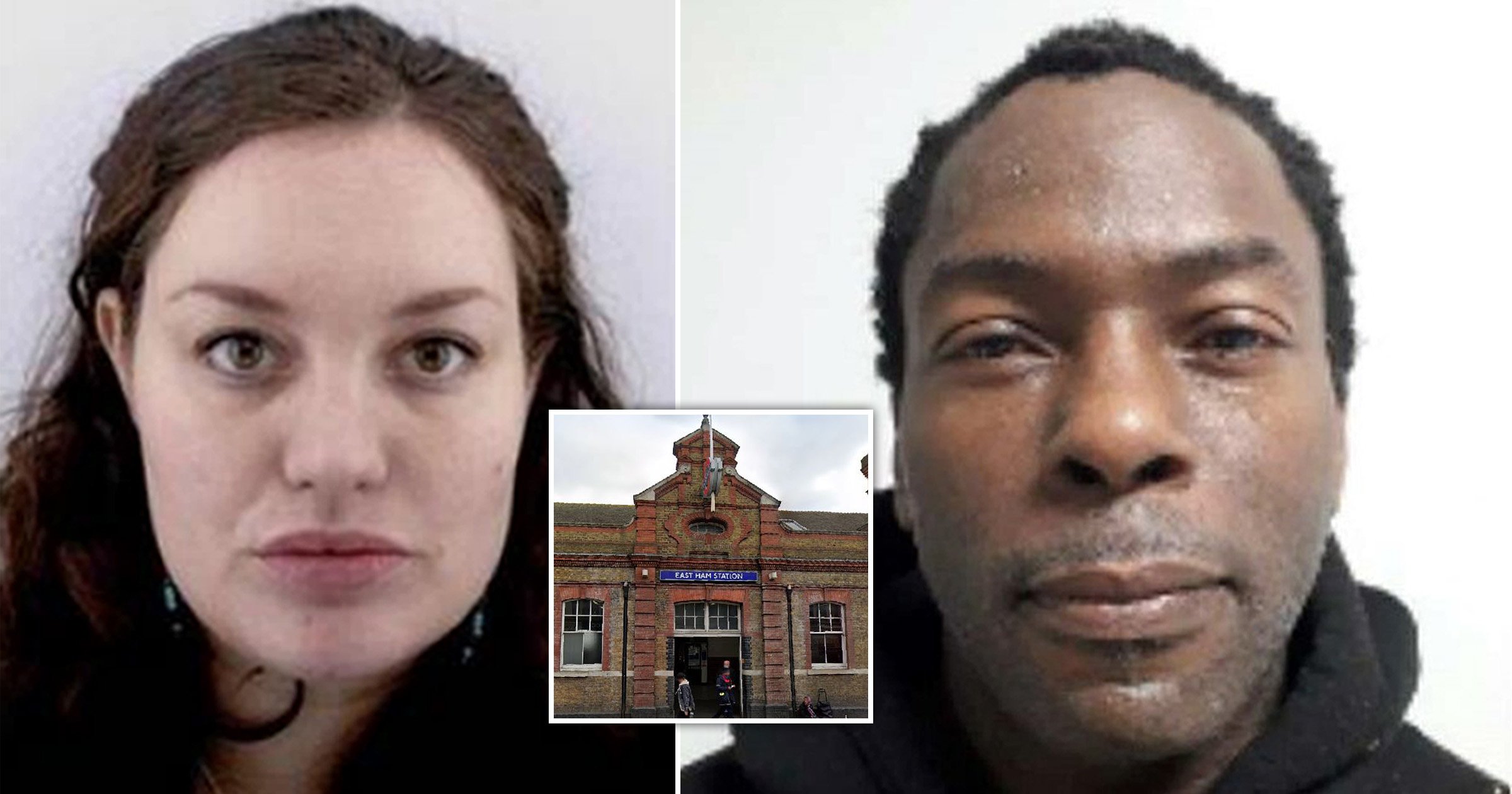 Detectives urgently looking for a couple and new-born baby say there has been a sighting in East London.

Constance Marten, Mark Gordon and their child have been missing since their vehicle broke down near junction four of the M61, near Bolton, on January 5.

They were believed to have then left the scene on foot.

Constance had very recently given birth and neither she nor the baby have been assessed by medical professionals.

There were subsequent sightings of the couple and the baby over the following days in Harwich and Colchester in Essex.

Detectives searched every B&B and hotel in Colchester as part of their investigation.

Police now say that on the morning of Saturday, 7 January the trio took a taxi from Harwich to East Ham Station, in Newham.

As this is the last known sighting of them, the investigation was handed over from Essex Police to the Metropolitan Police Service on January 12.

Detective Superintendent Lewis Basford, who is leading the investigation, said: ‘It has now been more than a week since Constance and Mark’s car broke down on the M61, and we are growing increasingly concerned not only for their welfare, but for the welfare of their newborn child.

‘Being on the move for a week must be exhausting for new parents and a newborn baby.

‘Constance and Mark, I appeal directly to you, please think of your baby’s health and wellbeing and get in touch with us so we can ensure your child is medically well and has no underlying issues.

‘Please do this for your child.

‘You wouldn’t be able to forgive yourself if they became poorly. All we want to do is help you and your baby.’

Constance and Mark’s vehicle had broken down near junction four at Farnworth, Bolton of the M61.

Officers attended but no occupants were found in the car, and so a missing persons investigation was launched by Greater Manchester Police.

The family left the vehicle and the motorway safely – walking to the Anchor Lane bridge which links the Highfield and Little Hulton areas.

Officers believe they then travelled to Liverpool and then onwards to Harwich.

Essex Police then carried out a number of enquiries and reviewed hours of CCTV and were able to place the couple at East Ham Station between 11:45am and 12:30pm on January 7.

Detective Superintendent Basford added: ‘This is a fast-moving investigation and we have a number of officers from across the Met carrying out urgent enquiries to find Constance, Mark and their baby.

‘The help from members of the public has been invaluable over the past week.

‘I would appeal to anyone who believes they have seen Constance, Mark or their new-born baby – either in London or further afield – to contact us without delay.

‘Together we can ensure they and their new-born baby are safe and well.’

Anyone who has information on the family’s whereabouts should call the incident room on 020 7175 0785.

Alternatively, information can be reported 100 per cent anonymously to the independent charity Crimestoppers on 0800 555 111.