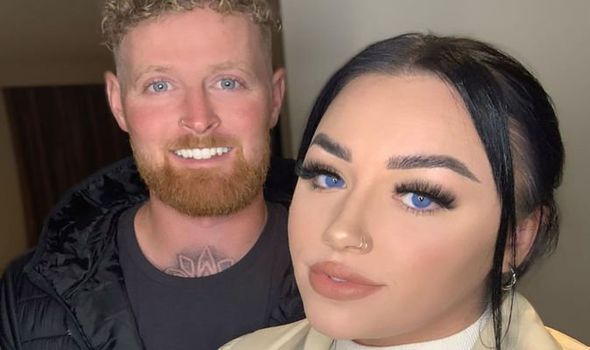 Josh Woodman, 29, and fianceé Bayleigh Cook, 23, claim their garden was dry and uneven from the day they moved in to their two-bedroom home.

Their estate – Nansledan in Newquay, Cornwall – was built by Morrish Homes by September 2019 but, since then, the grass has remained patchy and brown.

Nansledan is on Duchy of Cornwall land that he had championed for principles of architecture and urban planning.

On the official website it says any development on his land should “enhance the quality of life, strengthen the bonds of community and place, and give people a sense of pride in where they live.”

But Josh and Bayleigh have told Cornwall Live they’ve now paid £4,000 to fix the problem themselves.

They remain, though, in an “ongoing saga” with Morrish Homes, which has built more than 150 homes at Nansledan.

Josh said: “About seven months in we had heard absolutely nothing back and were made to believe that now it was our house, it was our problem, so we ended up starting afresh and paying £4,000 to fix it ourselves when it shouldn’t have been needed.

“From day one the grass was just so dry.” 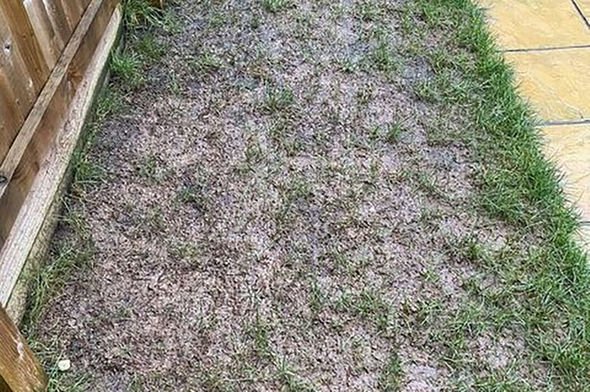 It was completely uneven and the turf was a mess. Not long after we moved in there were patches and holes and it was muddy.

Josh, who is a roofer and has worked on some of the Nansledan properties built by a different developer, added: “I work onsite myself and every house I have ever seen has had sprinklers in the garden for two weeks before you moved in but this was just entirely left up to us.

“It was completely uneven and the turf was a mess. Not long after we moved in there were patches and holes and it was muddy.”

Josh alluded to the “ongoing saga” on a Facebook community page where other homeowners have expressed their fury.

Paul Drinkwater, 48, his wife Jemma, 39, and their three children moved into a Morrish Homes property last year after spending £375,000.

But Paul called his family’s garden a “mud bath” that even the dog turned its nose up at spending time in. 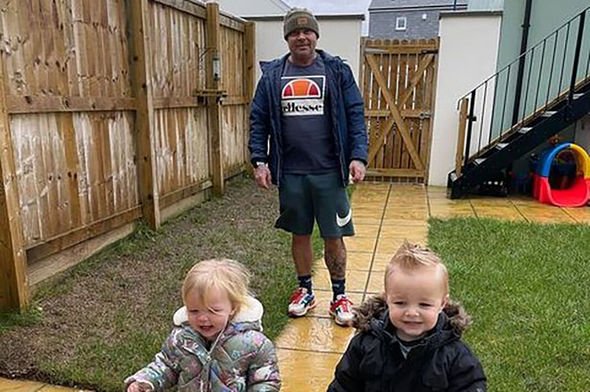 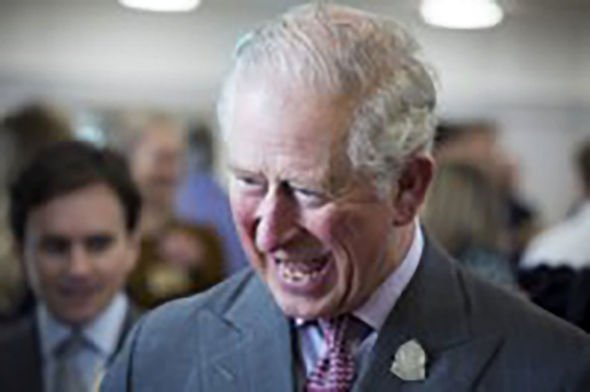 The father-of-three said he has had to pay out £1,494 to fix up the garden himself after an infestation of leatherjacket worms made its way into the kitchen from the garden.

“We have had enough and we are not letting this go,” said Paul, who runs a letting agency.

“It took the company a year to treat the grass and it was twelve months too late. By the time our grass was treated it was never going to come back.

“All of this was not our fault, we reported the issue when we moved in and, yes, we went into lockdown, but when we came out in June and July, nothing happened.

“They could have treated the garden back then safely with nobody there but they just left and left it for almost a year and that infestation has obviously got so bad that it came into the house.

“You buy your dream house for £375,000 and then you’ve got worms coming in your house. This has been just a nightmare.”

“So we just went ahead and did it ourselves, and with the weather being nice the kids have been able to use it and if we hadn’t done it ourselves it would still be unusable and who knows how long for.”

A spokesman for Morrish Homes, which has built more than 150 homes at Nansledan, said: “Our customer services team is in dialogue with the handful of households who have reported issues with their gardens to us, most of which appear to relate to drainage.

“We do take this very seriously and are working with our landscaping team on resolving the problems, mindful that different gardens may require different solutions.”