Wayne Couzens: Van believed to be carrying him arrives at court

As the court service battles to clear a backlog of more than 64,000 cases, scores of trials have now been given start dates for next year. But a report warned last week that delays in cases will affect “the ability of victims, witnesses and defendants to recollect events and can impact on their willingness to give evidence”.

The Crown Prosecution Service Inspectorate added that “the level of pressure on CPS staff” could not go on, with some at “breaking point”.

Chief inspector Kevin McGinty said: “This ­crisis has the potential to further undermine any confidence that victims and witnesses have in our ability to bring them justice.”

At Chelmsford Crown Court the trial of three men and a woman charged in connection with a theft conspiracy across Essex, Suffolk and Hertfordshire in 2016 and 2017 was postponed until March 2022.

And at Worcester Crown Court a two-day affray trial also had to be rescheduled for March 2022, after key witnesses were not available for health reasons and did not have the facilities to take part remotely.

Law Society president Simon Davis said: “Justice is being delayed for victims, witnesses and defendants, who have proceedings hanging over them for months, if not years. 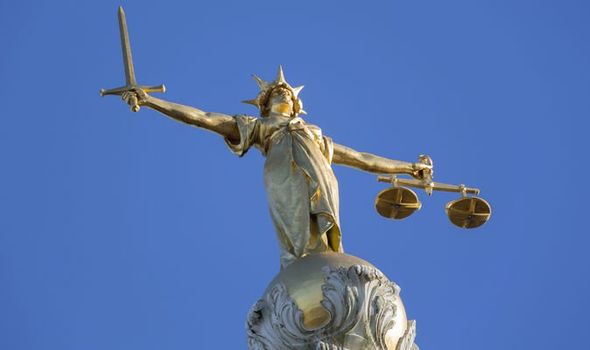 “The Ministry of Justice should ensure it is making maximum use of normal court hours.”

Neil Williams, a solicitor at Gherson solicitors, said: “A system that was creaking previously, neglected by years of underfunding, has been exposed by the pressures of the pandemic.”

The CPS, National Police Chiefs’ Council and the College of Policing have published a National Case Progression Commitment, to cut through the backlog by holding fewer hearings per case and increasing the number of trials that go ahead the first time they are listed.

Max Hill, director of public prosecutions, said: “We will work closely with our partners to ensure early engagement as well as effective and timely decision-making, which will ultimately benefit victims, witnesses and defendants.”