Shocking video has shown the moments a 15-year-old girl was thrown into the water after a boat crashed into a buoy in Southampton.

Emily Lewis suffered fatal injuries after the rigid inflatable boat she was in, also known as a rib, collided with the 4.5 metre high structure.

Footage from the incident was shown in court today, amid the trial of speedboat skipper Michael Lawrence.

The 55-year-old is accused of manslaughter by gross negligence.

Michael Howley, 52, the owner of Seadogz, the company which operated the boat trip, is accused of not operating the boat safely.

A number of other passengers were seriously injured in the accident, which took place at 10.11am in Southhampton on Saturday August 22 2020.

The boat had been travelling at 36.8 knots – 42 mph- at the time of the collision, at Winchester Crown Court heard.

In a video clip shown to the jury, the Seadogz rib can be seen heading straight at the buoy before hitting it. 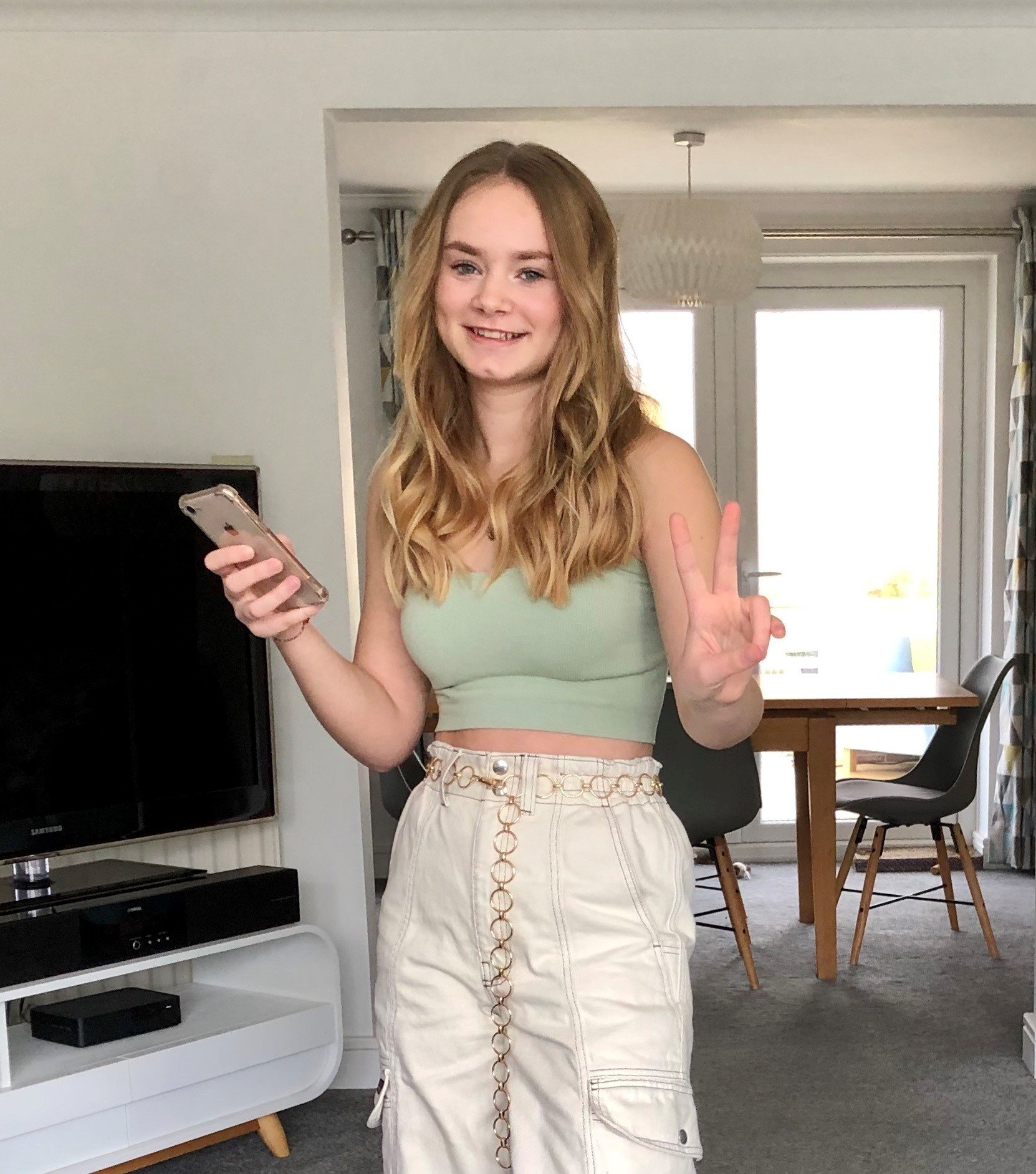 After the passengers had been brought ashore, she said that Lawrence had told her his face mask had blown up and blocked his vision prior to the crash.

She said he was ‘clearly in shock with his head in his hands’.

She said: ‘Mr Lawrence told me he was driving the boat and the wind blew up in his face and it blew his visor and face mask up obstructing his view, I guess covering his eyes.

‘By the time he put it in place, the buoy was too close to them and he had no time to turn the boat.’

She added that Lawrence wore a face mask because he was doing the shopping for his parents who were shielding at that time.

Lawrence had suffered an injury to his knee during the collision.

Duncan Christie, a marine officer for Associated British Ports, said he was driving a launch on the day of the crash and was alerted to the accident.

He said that when he arrived at the rib, he found Lawrence, who he had known since 1996 when they had worked on lifeboats together, ‘very distressed and in a panic’.

Mr Christie said: ‘He said that the Covid mask had gone up over his face, the wind had blown it up and covered his eyes.’

He said that Lawrence had told him ‘several times’ that his had happened prior to the crash.

Mr Christie, who had also worked for Seadogz, described Lawrence as a ‘competent mariner’.

When asked by Lawrence’s counsel, Karim Khalil KC, if Lawrence was a ‘safe pair of hands’ whom you could ‘totally rely on’ and who was popular in the RNLI community, Mr Christie agreed and said he ‘certainly was’.

He also agreed with Mr Khalil’s suggestion that Lawrence was ‘absolutely not the sort of mariner who would want to take risks’ or ‘who would deliberately aim at a fixed object’.

The court was shown an article in Lifeboat magazine, from the winter of 2010, headlined Master and Commander, which detailed a search and rescue mission for a missing ferry passenger which had been led by Lawrence.

Mr Christie’s colleague, Jamie McLeod, said that when he attended the accident he saw Ms Lewis on board a rib as she was being taken ashore.

He said: ‘She was confused and was unwell. I could see immediately, kneeling down next to her, she was very unwell, she was very pale, she was breathing.’

Lawrence, of Blackfield, New Forest; and Howley, of Hordle, New Forest; deny the charges and the trial continues.