Firearms negotiators are currently in the fourth day of talks with a man who has barricaded himself and his young son in a house.

West Midlands Police said the 41-year-old man is believed to have weapons and officers are continuing to speak to him and his eight-year-old son after first visiting the house at 12.20am on Sunday.

Superintendent Ronan Tyrer said earlier today: “As this is a live policing operation it would be inappropriate for me to comment at this point in time. 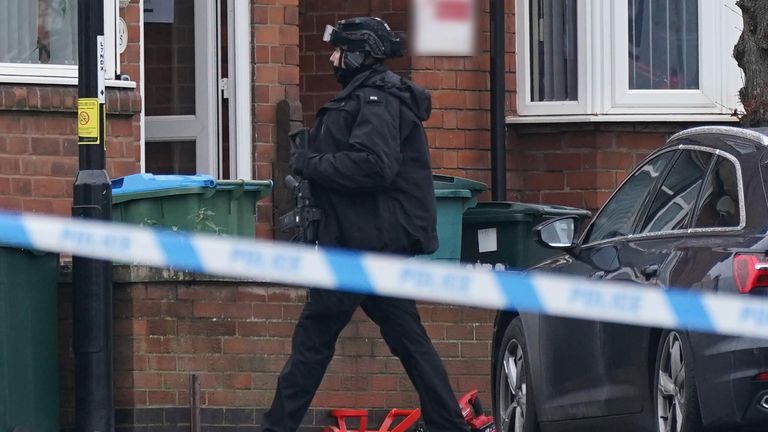 “What I will say however is that we’re working incredibly hard to bring to a safe conclusion to this incident, and we are communicating with the male involved.

“We have specialist negotiators deployed to this incident. We are speaking to both of the occupants, both the man and the son. As soon as we can bring this to a safe conclusion, we will do.

“There is no immediate threat to the wider community in the outer cordons, but as part of our policing operation we are ensuring people are escorted to and from their properties.”

Superintendent Tyrer also thanked people in the community for their “patience and understanding” over disruption to the surrounding roads due to police cordons still being in place.

He said: “It is a significant policing response and what I will say is policing, both within Coventry and the wider West Midlands, has not been affected and it is not affecting our overall resourcing levels. 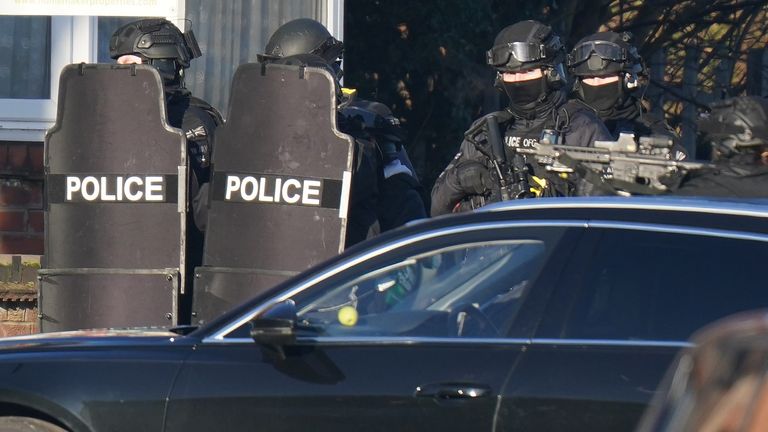 “The message for local residents is a genuine thank you. We appreciate your patience and your understanding.

“I appreciate that both for the residents but also the wider community, including the parents of those children at Earlsdon Primary School, that it is incredibly frustrating.

“This is a very sensitive policing operation, we have to have the cordons in place and we are working incredibly hard to bring to a conclusion swiftly – but of paramount importance, safely – this incident.”

Coventry Police Commander, Chief Superintendent Pete Henrick, added: “We apologise for the continued disruption to everyone within the cordon surrounding Earlsdon Avenue North, but our priority remains the safety of those involved.

“Your patience is appreciated and we will continue to update you as the situation develops.”