Boris Johnson promises 'light ahead' as he plans to lift lockdown

Modelling has driven much of the pandemic response. The initial reaction was shaped by predictions last year suggesting 550,000 deaths in Britain if no mitigation measures were put in place. However, Dr Thomas House, who sits on SPI-M – the group that models the pandemic for the Government – said while models are an essential tool they are far from foolproof.

Speaking in a personal capacity, Dr House said: “The thing that worries me most is when people expect too much accuracy from models of a complex system.

“This does not mean we need to ditch models – you can’t do science without them.

“However, the models are only as good as the assumptions that they are based upon. They may not account for many things, such as seasonality, details of vaccine rollout, individual behaviour.”

The modelling that led to drastic curbs last March was carried out by Imperial College’s Neil Ferguson.

Prof Ferguson was also behind research that sparked the mass culling of farm animals during the 2001 epidemic of foot and mouth disease, many of which were not infected. 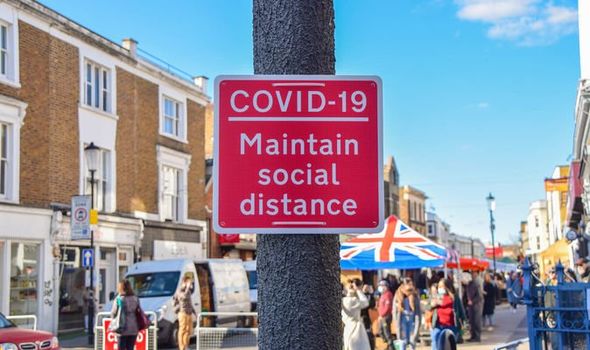 Prof Ferguson has said that so many animals were infected by the time the outbreak was uncovered that a more precise cull was impossible. Failing to act would have made the problem far worse.

But Michael Thrusfield, professor of veterinary epidemiology at Edinburgh University, carried out an investigation into the modelling which concluded it was based on flawed assumptions.

He said: “The basic principles on modelling described in our papers and textbooks apply to this Covid-19 crisis as much as they did to the foot and mouth outbreak. 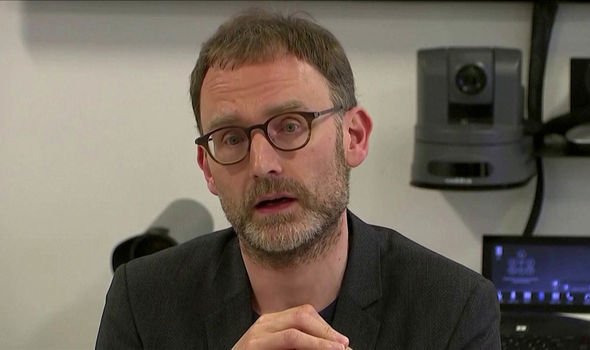 Dr Thomas says models foolproof “With Covid we risk catastrophe by computer. With foot and mouth it was carnage by computer.

“Modellers do not have to accept personal responsibility for the fact their scientific advice translates to policy and that policy, as we can see, can be extremely damaging.

He added: “Millions of animals unnecessarily lost their lives, not to mention the emotional toll it took on farmers.”

Prof Carl Heneghan, head of the Centre for Evidence-Based Medicine at Oxford University, said: “The world will look very different in two weeks and the idea that you can sit down and predict this, or even predict that by mid-June we will be out of lockdown, is not evidence-based.”