England must be “really careful” as it considers whether to push ahead with the next stage of unlocking all remaining coronavirus restrictions on 21 June, a minister has said.

Vaccines Minister Nadhim Zahawi warned the pandemic has not gone away as he acknowledged that the government must act cautiously when deciding or not whether to proceed with the next stage of the roadmap later this month.

The gains made in suppressing the virus must not be lost, he said. 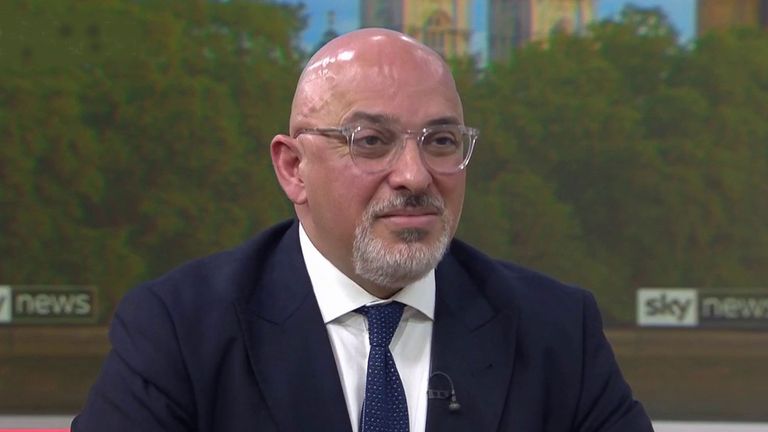 Boris Johnson is expected to announce his decision on Monday, but reports on Friday suggest there could be a four-week delay to the planned easing of all restrictions.

The prime minister is being pressed to err on the side of caution as new data revealed the number of Delta (Indian) variant cases across the UK has increased to more than 40,000.

New research from Public Health England (PHE) said the Delta variant is about 60% more transmissible than the Alpha (Kent) variant and that vaccines are less effective against it.

Case rates have risen in nearly all age groups, the report also said.

Mr Johnson is facing calls to delay the so-called “freedom day” in less than two weeks’ time but has always said he would follow “data, not dates”. 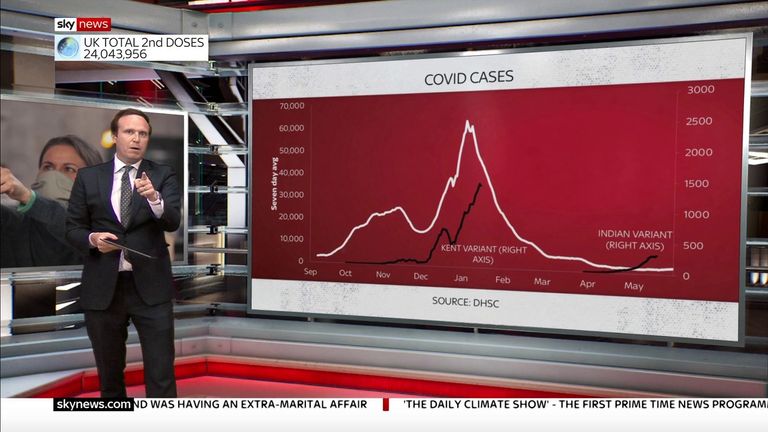 But speaking on Friday, Mr Zahawi noted the government is on track to meet its target of all over-50s being offered their second jab by the proposed restriction-easing date.

Mr Johnson is also coming under pressure from some of his own backbench MPs to stick to his roadmap.

Conservative MP Julian Sturdy said he “cannot see any justification” for restrictions to be imposed beyond 21 June.

“We are further ahead in our vaccine rollout than we originally envisioned when he first announced his road map for easing lockdown and COVID related deaths remain very low.

“Health advisors may use the threat of new variants to justify moving the goalposts for reopening but this would be extremely unfair to the public, especially as the nature of viruses is to mutate to survive so there will never be a time where that threat is negated,” the MP for York Outer said in a post on social media on Friday. Mr Sturdy added: “If the prime minister does delay the 21 June reopening date I pledge to work with all like-minded MPs to use every mechanism at our disposal to resist the changes and reassert the sovereignty of Parliament to scrutinise the government as, despite what lockdown supporters claim, it is simply not just a few extra weeks.

“People’s livelihoods, mental health and our long-term freedoms are at permanent risk and I hope the Prime Minister considers all of this ahead of his announcement.”

Calls to postpone the next phase of the relaxation of coronavirus restrictions is causing concern for those in the arts, sport, hospitality and events sectors ahead of the June 21 date they have been working towards.

The UK Weddings Taskforce calculates the sector will lose £325m for every week of delay if the government does not stick to the planned relaxation in 10 days’ time.

An estimated 50,000 weddings planned in the four weeks from 21 June are in danger of being cancelled if the restriction on guest numbers – currently 30 in England – are not lifted, they added.

Weddings Taskforce spokesperson Sarah Haywood said: “A hugely expensive, irrecoverable investment has been made by the decimated weddings sector in the ramp-up to full reopening on the 21 June – the only date we have been given to work to. 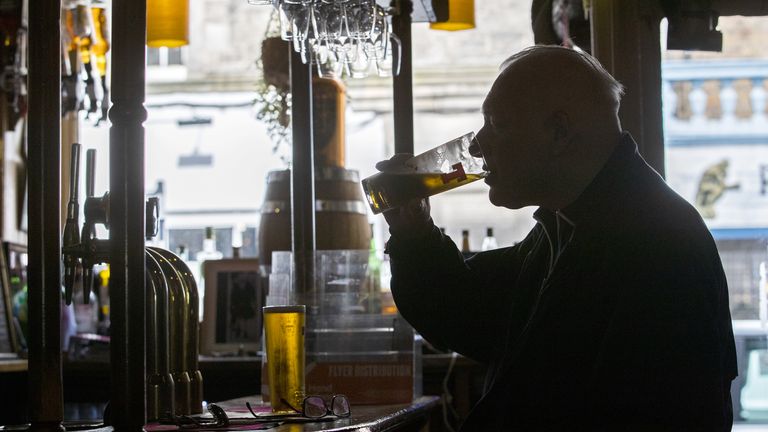 “That investment is in infrastructure, consumables – such as food and flowers – and on retraining and hiring new staff.

“For wedding businesses, the loss is not just the £325m for each week’s delay to full reopening, it is the millions in addition lost on staff wages in the last six to eight weeks to prepare for 21 June and the effects on cash flow for businesses who have not been able to trade in a commercially viable form for 15 months.”

The British Chambers of Commerce (BCC) has predicted that a consumer spending surge will see GDP grow by 6.8% this year – but said it would reassess the forecast if restrictions are extended.

Sacha Lord, night time economy adviser for Greater Manchester has described 21 June as “make or break for many” in the hospitality sector.

Meanwhile, the British Beer & Pub Association has warned that thousands of pubs “could still be lost forever”, even though indoor service returned on 17 May.

Venues will need more financial support for the government if restrictions aren’t eased on this date as planned, it added.