Learner drivers taking tests this week say they are feeling “rusty” behind the wheel, but the pressure is on as anyone who fails could have to wait months for another attempt.

Non-emergency driving tests have been banned since early January due to the coronavirus pandemic but they resume in England and Wales today, in Northern Ireland on Friday and in Scotland on 6 May at the earliest.

Those who fail their test in Britain face an average waiting time of 17 weeks to book a new slot.

Among those preparing is Jade Bone, 24, from Southampton, who said she is “quite anxious” after more than three months without driving.

A ban on driving lessons was only lifted in England last week and Ms Bone told PA news agency: “In my first couple of lessons back I was really rusty.

“Although I haven’t forgotten how to do things, my general confidence with driving isn’t what it was before. I’m a bit more hesitant now. I’m doubting myself.” 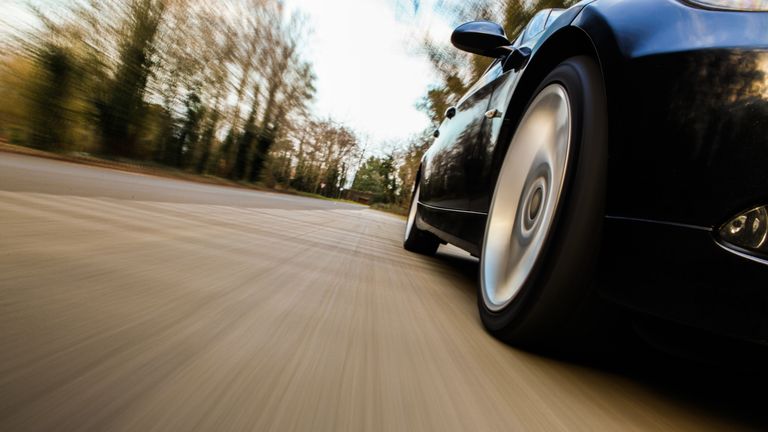 Ms Bone’s test is booked for Thursday but if she fails, she might not get another chance until August, due to a backlog.

“That’s quite frustrating and a scary prospect, especially because it’s an expensive thing to do, having lessons,” she said.

Her instructor, Rob Fenn, of RED Driving School, said many of his students were “test-ready” in January but had “gone backwards” during their long wait to be able to drive and sit their test.

“They’ve got a bit rusty,” he explained.

“They need a few lessons to get back up to where they were prior to lockdown.”

More than 450,000 tests have been cancelled due to the coronavirus pandemic, according to Driver and Vehicle Standards Agency (DVSA) figures.

The DVSA said it is offering an additional 2,500 car tests per month by utilising weekends and bank holidays.

Up to 300 new examiners are also being recruited to help reduce the backlog.

DVSA chief driving examiner Mark Winn said: “Learners should only take their driving test if they are completely ready to pass, and feel they’ve had sufficient practice driving on a variety of roads and in different conditions.

“Thousands of people fail their test every year because of common errors which are potentially dangerous and avoidable.”