Young frontline health workers who are living with long COVID have described the debilitating and life-changing effects of the condition.

They have shared their experiences with MPs in a bid to increase support for sufferers and to warn those who think they are “invincible” and won’t be severely impacted by COVID-19.

Painful palpitations, chronic diarrhoea, brain fog and only being able to walk very short distances are just some of the symptoms described by three people in their 30s.

Long COVID is used to describe the effects of coronavirus that continue for weeks or months beyond the initial illness. She can only walk about 200 metres unaided, has suffered damage to her bladder and bowel, she gets pain in her arms and has weakness in her grip.

Dr MacDermott, a clinical doctor sub-specialising in paediatric infectious diseases in the NHS, said: “I’m 38 and I wonder if I’ll ever be able to walk properly without crutches again. Will this continue to get worse? Will I end up in a wheelchair?”

She told MPs there needs to be “better recognition” from employers that long COVID is a “genuine condition” and that people may need to be off work for a significant period.

She added: “And I think we need better recognition in the public, particularly the younger public who think that they’re invincible.”

Dr Linn Jarte, a 33-year-old anaesthetist, said even just taking a couple of steps would make her feel “absolutely horrendous”, at the start of her experience with the condition, and that she suffers from pins and needles.

“I felt as if my whole body was just filled with lead, but at the same time I had this sort of painful burning situation, and it also made my heart rate just shoot through the roof.” 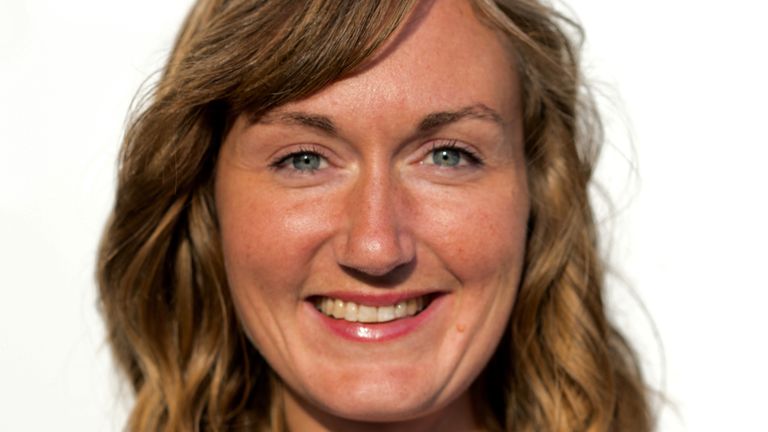 Dr Jarte said she has such bad brain fog it “fills” her brain leaving her unable to think.

She said she could not tolerate stimulation, with even soft music being too much for her.

“I spent a lot of time during those first few months when I was the sickest just sort of staring into thin air,” she said. 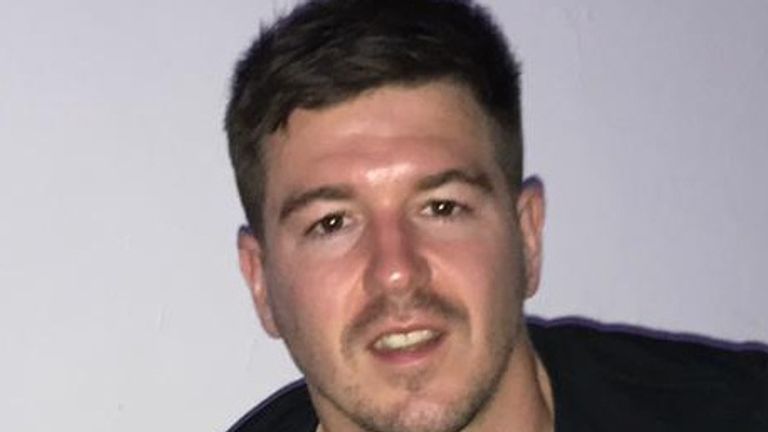 Geraint Jones, 30, an advanced pharmacist specialising in HIV and homecare, described “crying on the floor” of his living room after medics were unable to figure out what was wrong with him.

He told MPs that he suffered from chronic diarrhoea and abdominal pain for seven or eight hours per day at one point – a symptom which went on for 14 or 15 weeks.

This continues to be an ongoing issue and he has also been left with brain fog where he is unable to recall the most basic of words or phrases.

He said he also has tinnitus in one ear and painful palpitations.

Medics have been unable to determine the cause of his multiple and ongoing symptoms.

The work lives of all three long COVID sufferers have been impacted, with Dr MacDermott telling MPs she does not know how she will return to clinical work.

“There will need to be quite significant modifications in place for me to be able to be on the wards,” she said. 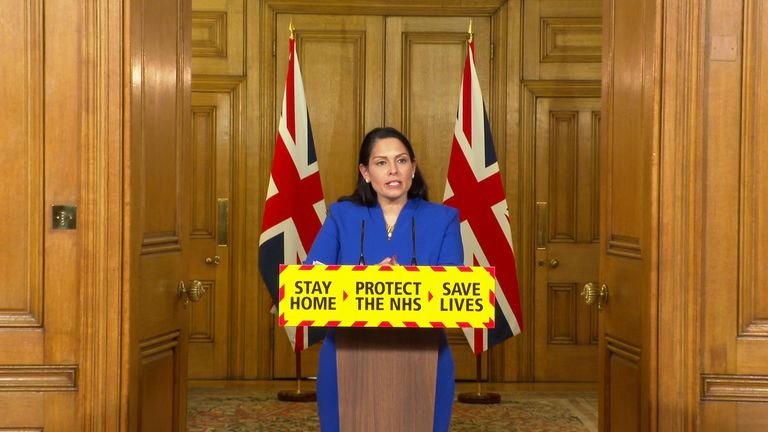 Dr Jarte said she has been unable to work at all since she became ill, due to physically not being able to and the brain fog.

While, Mr Jones said he worked from home from July to September “just out of stubbornness” and a desire to keep going.

But he added: “I woke up one morning in September and I just thought, ‘How long can I live like this? How long can I sustain this for?'”

Prof Altmann said: “How many of us want to take that risk?”