A charity helping hundreds of pilots made redundant due to COVID-19 says more than half have been left with training debts in excess of £100,000.

Pilots Together – set up this year by working commercial pilots – says it is already providing support to around 250 pilots, many of whom have lost their roles with major UK airlines. 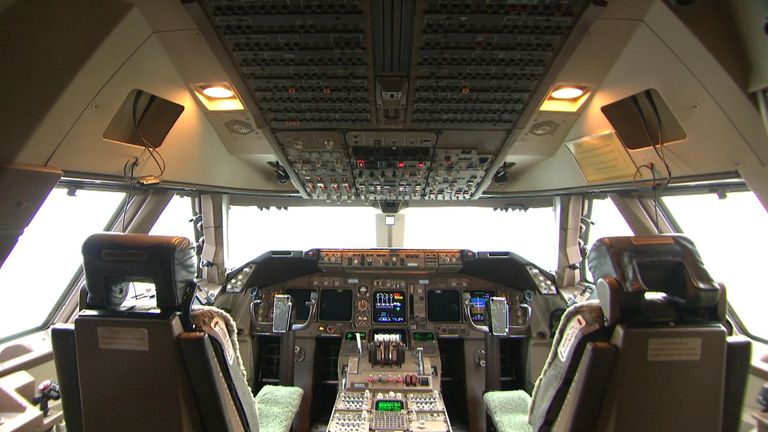 “They’ve lost something that they love,” she said. “In many ways aviation is a vocation – you’ve got to love what you do to be a pilot – so they’ve lost that sense of identity.”

She added: “The people who have been made redundant are at the beginning of their careers – it is not at all what the general public would consider to be a pilot’s salary. They’re not making a huge amount of money and with the amount of debt they’ve got on top of that – it’s an incredibly difficult time for them.” 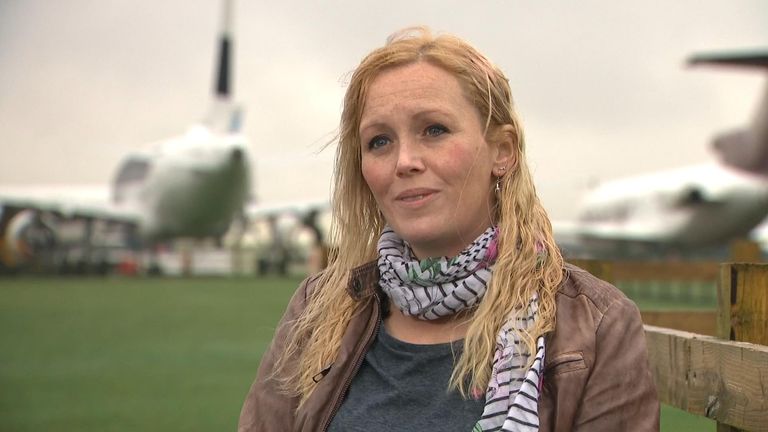 “The number of redundant pilots is just astounding. We’ve got 250 with us at the moment, but the problem is far more widespread – it’s the tip of the iceberg,” Ms Lee said.

UK airlines such as BA and Virgin have both made thousands of job cuts this year, as planes remain grounded.

The International Air Transport Association (IATA) estimates that passenger air traffic in Europe fell by 70% in 2020 and predicts losses for the region of nearly £9bn next year.

“Aviation has suffered an immense crisis this year. It’s nothing any airline could have planned for. On the whole, airlines have done well to just stay alive,” said aviation analyst Alex Macheras.

He told Sky News it will be years before the industry fully recovers.

“The aviation executives I speak to – along with the wider industry – believe that this industry will not recover to 2019 levels until around three to four years time, that is the expectation,” he said. “While the pandemic may end in some countries, others are still waiting for the vaccine.”

Mr Macheras says the UK’s handling of the impact of COVID-19 on aviation has angered many airlines, adding: “IATA’s own data shows clearly that the UK’s aviation sector financially is suffering the worst of all of Europe.

“That’s not just because the UK has a larger aviation sector – we’re still up against the big guys like Frankfurt, Schiphol and Madrid, but actually it’s because of the handling.

“There were never any measures to ensure air travel and COVID-19 could co-exist. We’ve never had any mandatory testing at the border, never any screening to push down the risk to passengers to enable a new normal.

“If you look at South Korea, their two largest airlines declared profits in 2020 which is unlike every aviation company on Earth. But that’s a reflection of their handling of the pandemic.”

2020 also saw BA and Virgin ground their 747 aircraft, with operating costs finally making the plane unviable during the pandemic.

It was bought by Cotswold Airport in Gloucestershire, which is now in the process of converting it into an events space.

The aircraft’s business and first class seats will be kept, allowing guests hiring the space to spend the night.

Any profits made from the project will go towards a scholarship programme to help disadvantaged young people train as the next generation of pilots. 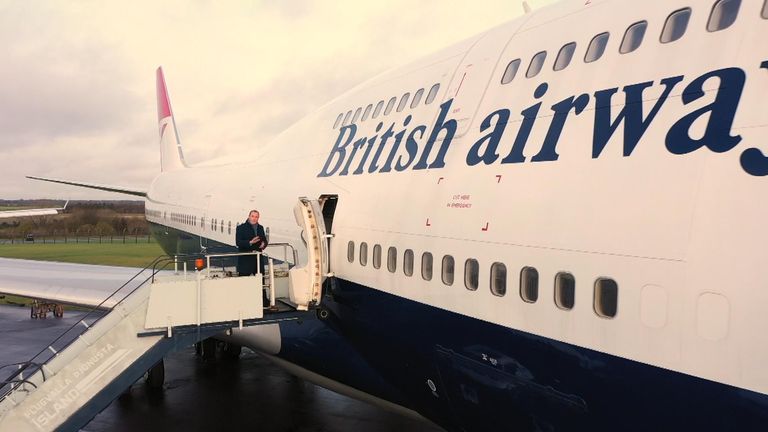 Suzannah Harvey, the airport’s CEO, said: “We take on 10 children aged between 14 and 18 and we put them through five to six hours of flight training. They get to go and visit Rolls Royce, Brize Norton, and experience every different sector of potential aviation careers they can take up.

“On the back of any revenue we make [from the 747], any profit we’re going to put back into the scholarship programme.

“If you have the ability to put something back, you should. This is a chance for us to create even more and bring through the next generation of private or commercial pilots,” she added.