Michael Gove has received an alert from the COVID app less than a week after attending the Champions League final in Portugal with his son.

The Chancellor of the Duchy of Lancaster had to abandon a meeting with Boris Johnson and the devolved leaders on Thursday afternoon after receiving the notification that he had come into contact with someone who had tested positive for coronavirus in recent days.

It is thought Mr Gove’s interaction with someone who has the virus may have occurred when he and his Chelsea-supporting son attended the match between Chelsea and Manchester City last weekend.

Mr Gove will be tested every day for a week rather than having to self-isolate for ten days as he is taking part in a pilot scheme, reports suggest. 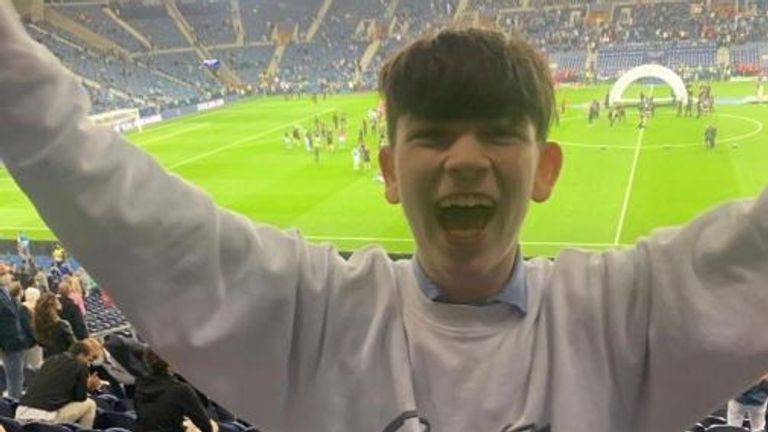 The Cabinet office minister and his son were two of more than 12,000 football fans who flew to Porto for the match.

Mr Gove’s wife Sarah Vine posted a picture of their son on Instagram inside the stadium. 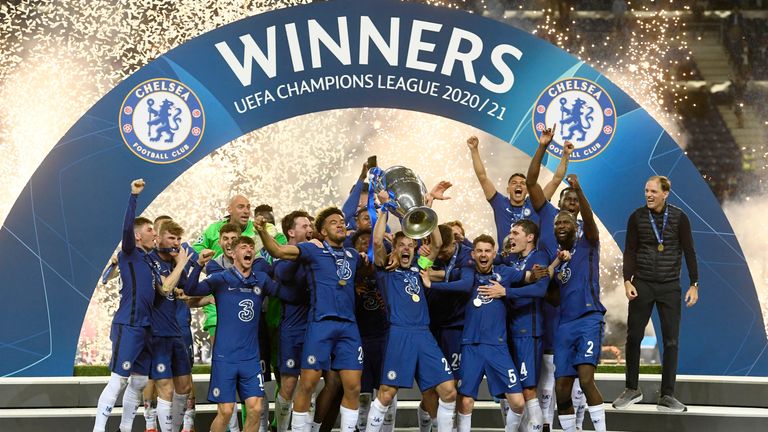 Numerous fans from both clubs have reportedly since been contacted by the coronavirus app since the game, which Chelsea won 1-0.

A football supporter on the same returning flight to the UK as Mr Gove told Sky News that he had also been contacted by the tracing app and told to isolate until Sunday 6 June – ten days after the football final took place.

It comes on the same day as the Department for Transport announced Portugal will move from the UK government’s green list to the amber list, meaning travellers returning from the popular holiday destination will have to quarantine on their return.

Conservative former chancellor George Osborne was also spotted in the Portuguese city ahead of kick-off.