More than half of the UK’s adult population have now had two doses of a coronavirus vaccine.

Vaccines minister Nadhim Zahawi confirmed the achievement, tweeting: “Another Important milestone today. 50% of all adults in the U.K. have had the protection of two doses.

“Thank you to a brilliant team. We keep going.”

Yesterday it was announced that three-quarters of adults in the UK had received a first jab.

A total of 26,422,303 second doses have now been delivered since the vaccination rollout began last December. 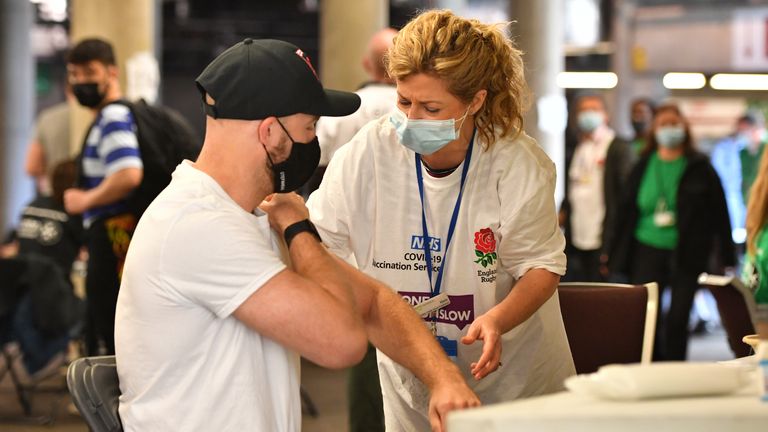 But Britain has reached a “dangerous moment” in the pandemic according to an expert – amid warnings that “vaccine beating variants” will emerge in the future.

And it comes as coronavirus case rates have increased or stayed level across all age groups over the last week, Public Health England figures showed.

The most significant spike in cases is among people aged between 10 and 29, many of whom have yet to have the jab, according to PHE data. 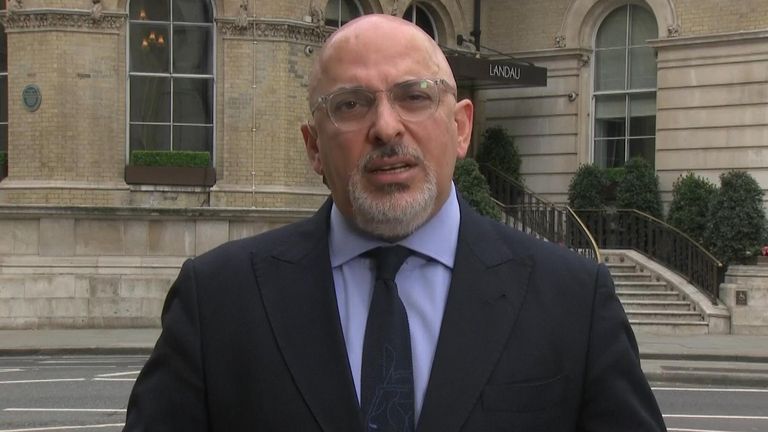 Dr Mike Gent, incident director for the COVID-19 response at PHE, said: “We are getting some increases in case rates once again, particularly in younger age groups who are not yet being vaccinated and are having regular testing.”

He said this was “to be expected” as the country opens up and people begin to socialise. 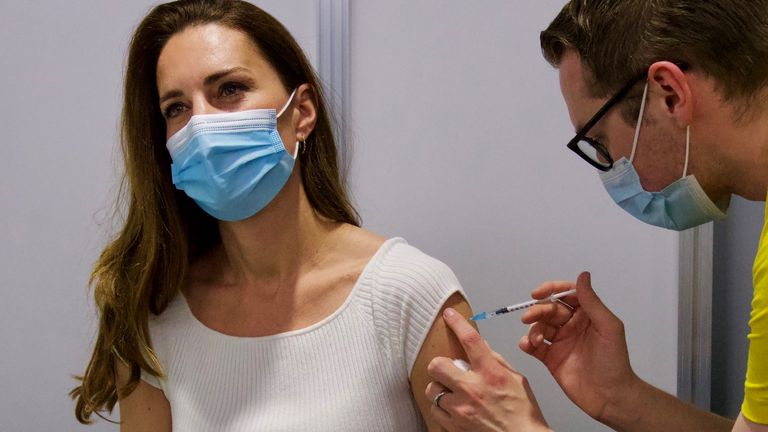 The Government intends to offer all adults a first dose by the end of July.

It has set a target of offering both doses to everyone aged 50 and above by June 21 – the same day the Prime Minister hopes to lift all coronavirus restrictions in England.

But ministers have been urged to delay stage four of the roadmap, when all legal limits on social contact will be removed, for at least a month due to the spread of the India variant – now renamed as the Delta variant.