The Queen is likely to spend Christmas Day apart from daughter Princess Anne after her husband Sir Timothy Lawrence tested positive for COVID-19.

The Princess Royal, 71, and Sir Timothy, 66, are thought to be isolating at their country estate, Gatcombe Park in Gloucestershire.

It comes as the 95-year-old monarch prepares for her first Christmas since the death of the Duke of Edinburgh in April this year. 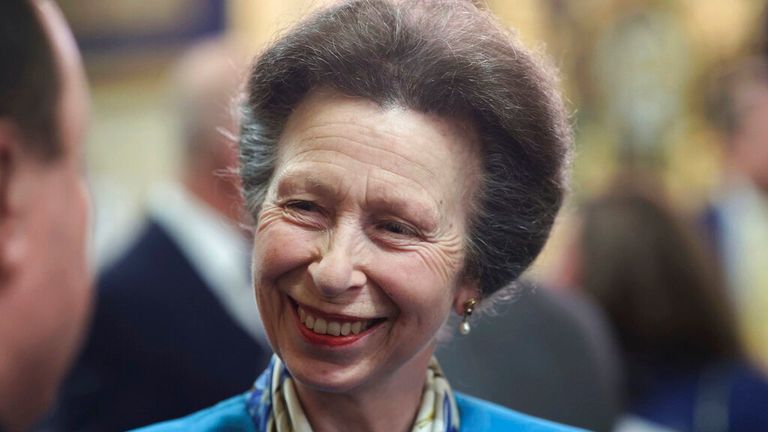 The Queen announced this week she will spend the festive period at Windsor Castle and will not make her traditional journey to Sandringham in Norfolk.

Buckingham Palace confirmed earlier that an annual pre-Christmas lunch due to be held on Tuesday would be cancelled as a precaution amid fears it could put too many people’s plans in jeopardy.

Last year’s gathering was also axed due to the pandemic.

Her Majesty and Prince Philip also stayed at Windsor for Christmas last year – the first time in 33 years they didn’t celebrate at Sandringham. 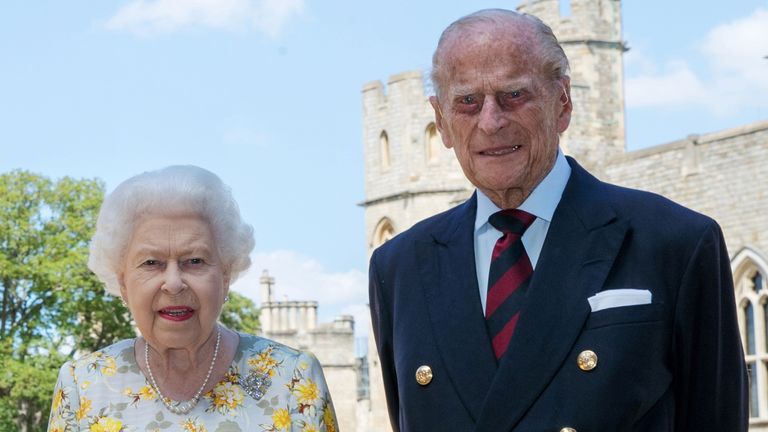 The monarch and other members of the Royal Family usually attend the Christmas Day service at St Mary Magdalene Church on the estate.

It is not yet clear where Prince Charles and the Duchess of Cornwall, and the Duke and Duchess of Cambridge together with their children George, Charlotte and Louis, will spend Christmas.

Britain’s longest-serving monarch has endured a difficult few weeks including spending her first overnight stay in hospital in eight years in October.

She “reluctantly accepted” medical advice to rest – but expressed her “disappointment” at having to cancel a planned visit to Northern Ireland.