People given the all-clear after visiting a government-run COVID testing site are being urged to get rechecked over fears results wrongly showed them as negative.

The official advice comes after some PCR tests completed at Newbury Showground in Berkshire resulted in false negatives.

The Department for Health and Social Care (DHSC) has also confirmed a number of other sites nationally may also have been affected.

An investigation was launched after West Berkshire Council said it received reports from residents in recent weeks over concerns about the accuracy of test results from the site, which were then passed on to Whitehall.

In a statement, the council said: “Over the past month, some PCR tests completed at the Newbury Showground testing site… have had results sent out that may have incorrectly shown as negative for COVID-19.

“If you took a PCR test between 3 – 12 October which was negative, we strongly recommend a retest for you and for any close contacts.”

It added: “The DHSC has now confirmed that a number of sites nationally may have been affected by this issue, including the one at Newbury Showground.” 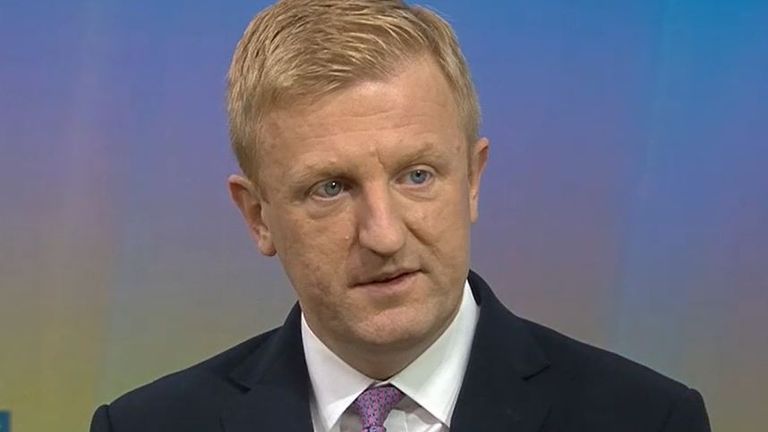 Councillor Graham Bridgman said: “We are aware there was an issue with some tests undertaken at Newbury Showground earlier this month, which has now been resolved.

“We would urge any residents that are concerned about their results to book another test as soon as possible so we can continue to prevent the spread of the virus across the district.”

He added: “Testing continues to remain important as we learn to live with COVID and anyone who has symptoms, or who has been in contact with someone who tests positive, should book a PCR test straightaway.

“We also strongly encourage the public to do twice weekly lateral flow testing.”

It comes as fully vaccinated people arriving in England from countries not on the red list have been told they can take a cheaper and quicker lateral flow test rather than the PCR version from 24 October.