Wales is set to come under tougher restrictions to slow the spread of COVID-19 after the ground made during its firebreak lockdown is “being eroded”, the first minister has announced.

Mark Drakeford confirmed the plan will begin next week, with cinemas, bowling alleys, and other indoor entertainment venues closing.

New restrictions will also be placed on the hospitality industry, the details of which will be finalised by the Welsh government over the weekend, including a “further major package of financial support”. 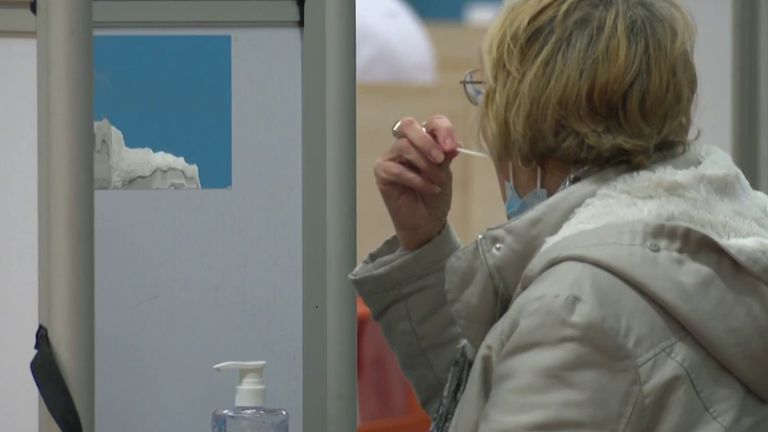 The national rate of infections is rising to 187 cases per 100,000 people, and pressure mounting on the local NHS, Mr Drakeford told a news briefing in Cardiff.

He said the hospital system in Wales is under “sustained pressure”, with more than 1,700 people with COVID-19 being treated.

Mr Drakeford said “as much headroom as possible” was needed in advance of the Christmas period, when restrictions agreed across the UK will allow three households to meet for five days.

He said the UK government had announced a new tier system, with Northern Ireland beginning a new two-week lockdown, and Scotland extending the highest level of restrictions there.

“We too now here in Wales need to use the coming weeks to reduce the spread of the virus and create more headroom for the Christmas period,” he said. 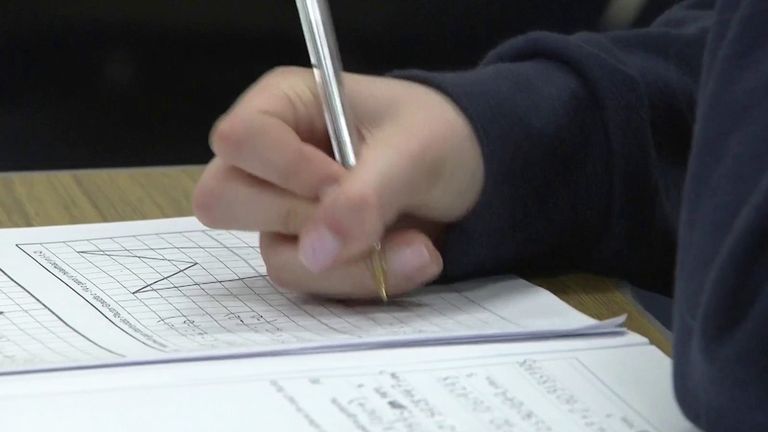 He said the move will not see a return to the restrictions imposed during the country’s firebreak lockdown a month ago.

Instead, “further specific and targeted action” will be taken to reinforce existing national measures across the country.

Mr Drakeford said the new measures would “build on” advice by SAGE but would be “designed to meet the unique circumstances we face here in our country”.

It comes as Northern Ireland entered another lockdown on Friday.

The country was poised to emerge from a limited circuit-break last week.

However, infections rose as the lockdown came to an end last week, increasing the prospect of hospitals becoming overwhelmed within weeks during the busy winter period. The hospitality sector, non-essential shops and close-contact services such as hair and beauty salons, as well as churches, have closed their doors today for two weeks.

Meanwhile in Scotland, discussions have reportedly been taking place about Scottish government proposals to extend the Christmas school holidays.

Pupils may not have to return to school until at least 11 January to stop the virus spreading after festive gatherings, according to a COSLA (Convention of Scottish Local Authorities) document leaked to the Daily Record newspaper.