The latest coronavirus infection data has shown cases of COVID-19 have soared by around three quarters in just a week. The Office for National Statistics (ONS) estimates that 85,600 people in England had the virus in the week to May 29 – which is around one in 640 people in private households. So what does this mean for the June 21 date for lockdown rules relaxing?

The increase in cases is thought to be due to the Delta variant first found in India.

The ONS said: “In the week ending May 29, 2021, we have seen an increase in cases in England that are not compatible with the UK variant…

“…these are likely to be the variant … first identified in India.”

Read More: When will I get the Covid vaccine? Handy vaccine calculator 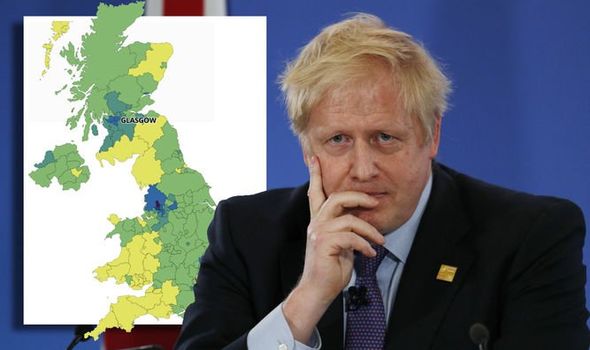 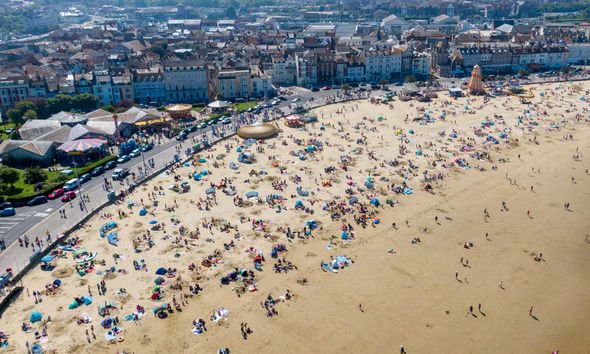 However, figures are still lower than earlier this year, with the ONS estimating that 1,122,000 people had Covid-19 in the week to January 2.

There are also signs of a possible increase in the West Midlands and London however the ONS said the trend is uncertain for other regions.

North-west England had the highest proportion of people of any region in England likely to test positive for coronavirus in the week to May 29: around one in 280.

South-east England had the lowest estimate: around one in 1,490. 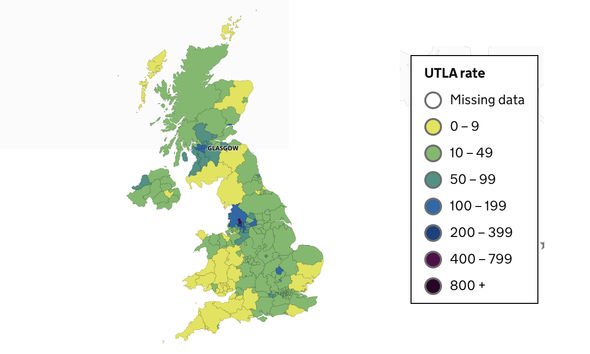 Will June 21 unlocking be delayed?

Despite the increasing cases, Prime Minister Boris Johnson has appeared positive about the June 12 plans to fully release England from lockdown measures.

One senior minister said of the Prime Minister: “He’ll move heaven and earth for June 21.”

On Wednesday Mr Johnson said it was still too soon to promise the easing would take place, however, he could not see anything to deter the current plan.

He said: “I can see nothing in the data at the moment that means we can’t go ahead with step four, or the opening up on June 21, but we’ve got to be so cautious.

“What we need to work out is to what extent the vaccination programme has protected enough of us, particularly the elderly and vulnerable against a new surge, and there I’m afraid the data is still ambiguous.”

However, scientists have issued a different message, today urging the Government to delay plans to lift the final lockdown restrictions.

The independent Sage panel has cautioned the latest data shows increased infectivity of the Delta variant. 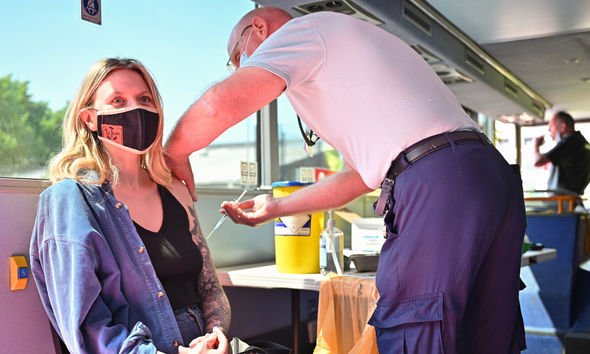 A spokesperson for Independent Sage said: “We are currently witnessing a rapid increase in Covid-19 cases in England.

“Public Health England figures released on 3rd June suggest that the Delta variant has spread widely across the UK and is continuing to spread, that it has higher infectivity than the previous circulating variant, and that it is more likely to cause disease and hospitalisation.

“There is increasing evidence that vaccine efficacy is compromised against this variant, and that individuals remain at particular risk until they receive two doses.

“There is some evidence that protection from two doses wanes after a number of months, particularly in the elderly.

“Meanwhile, cases are surging in school-aged children, and spreading into the community, particularly amongst those yet to be fully vaccinated. It is clear that the link between infection and hospitalisation has not yet been fully broken.”

They added they wanted to “avoid another full lockdown” as this would “damage education and people’s wellbeing as well as the economy”.

However, the independent group of scientists explained there needs to be a “reversing” of “the growth in cases”.

“As things stand, it is very difficult to justify progressing with the last stage of the roadmap, scheduled for 21st June, a point that should be made now to modify current false hopes.”

As part of a list of demands to the Government, Independent Sage has called for a delay of the lockdown restrictions easing on June 21.

They have also called for the traffic light travel system to be scrapped, instead suggesting implementing a “comprehensive border control with managed quarantine”.