EU at ‘crunch point’ over future of the Eurozone says expert

Over the course of the pandemic, almost every country in the world has experienced a blow to their economy. Increased Government borrowing and spending has raised the sovereign debt of many nations.

Sebastian Becker, an expert from Deutsche Bank, believes many nations could become complacent and has warned a repeat of the eurozone crisis may occur if the banks find themselves facing financial difficulties.

He told The Telegraph: “A continued and careless buildup of debt can potentially lead to self-reinforcing loops of high debt and high risk premium, which do turn explosive at one point.”

He added: “Should sovereigns face greater fiscal problems in the future, the ultimate holders of government bonds – ie to a large degree banks – would face financial difficulties, too.

“This could in the worst case lead to a twin bank/sovereign debt crisis.” 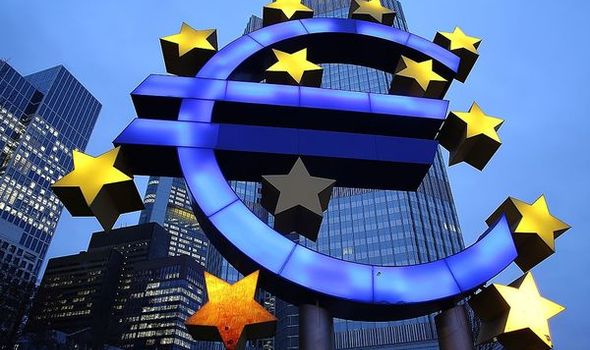 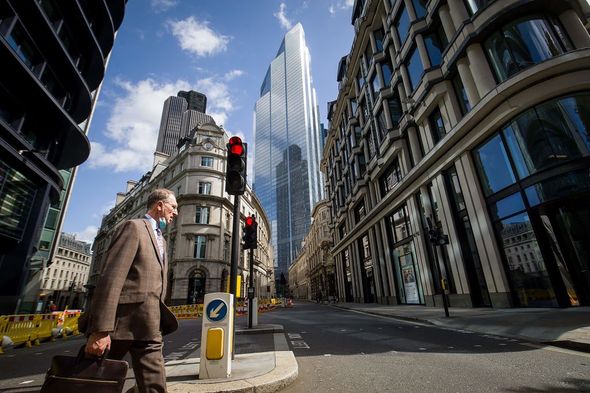 The European sovereign debt crisis, better known as the ‘Eurozone crisis’, has been taking place since the end of 2009 after several EU member states were unable to repay their government debt.

The crisis forced third parties, including other eurozone countries and the European Central Bank to bail them out.

Mr Becker added that despite robust growth, booming labour markets and a falling sovereign interest bill during the pre-pandemic years, most Governments have not been able to achieve balanced budgets.

He further noted that many advanced economies have never achieved a balanced budget on average for the past 30 years. 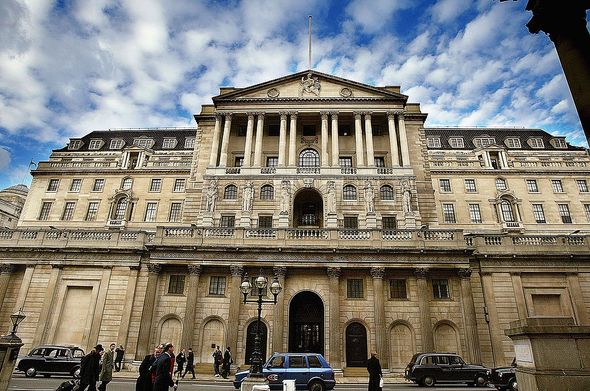 Mr Becker’s comments follow on from a fall in loan interest rates in the UK.

In May, households across the UK increased their borrowing for the first time in eight months.

Experts believe the rise in household borrowing has been exacerbated by those who have suffered loss of income during the pandemic.

It is estimated that around 6.3 million households have experienced a drop in income and have been forced to borrow. 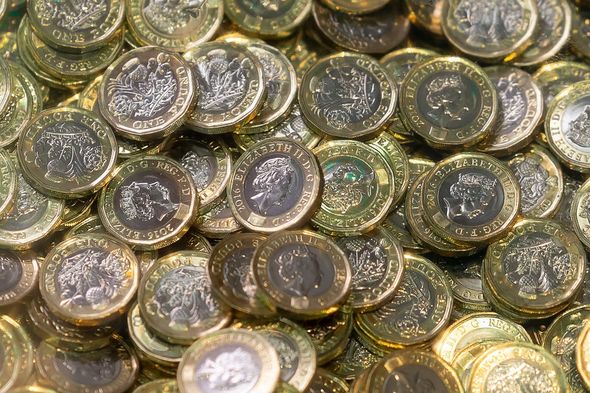 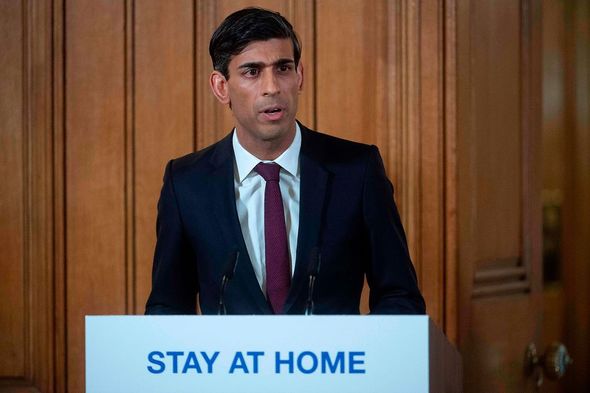 Laith Khalaf, a financial analyst at the stockbroker AJ Bell told The Guardian: “Latest trends in consumer spending show that old habits die hard, unless there’s a lockdown in force.

“Borrowing is on the rise, and savings are falling back, as the lifting of social restrictions has prompted consumers to reach for their wallets.

“After a long period of hibernation, it’s natural consumers are enjoying a bit of the old normal, and many have built up a sizeable war chest of savings over the course of the pandemic.”