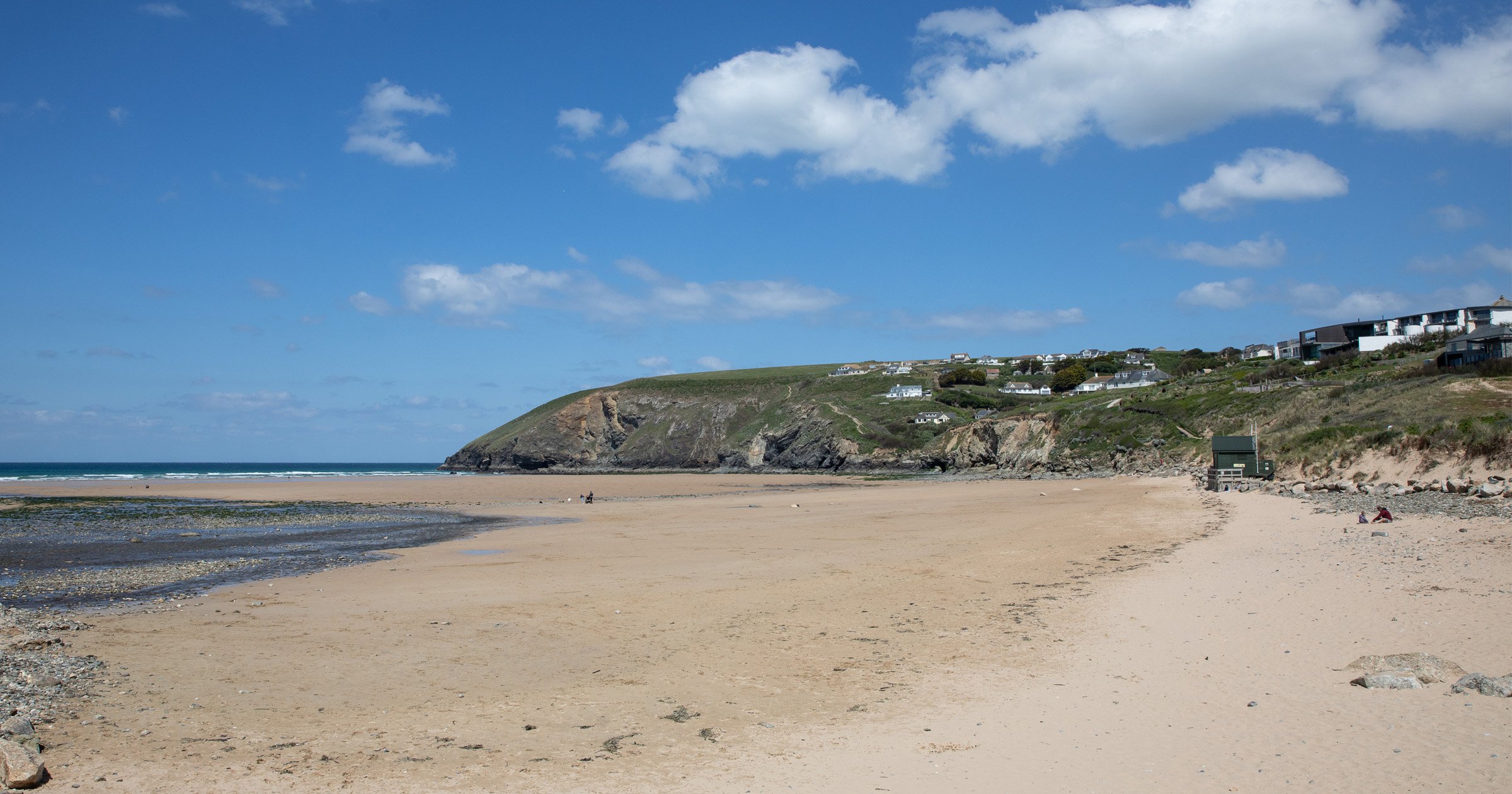 A Covid-19 denier jumped to his death from high cliffs in Cornwall after his mental health took a downturn during the pandemic, an inquest heard.

Kevin Frost, 47, began withdrawing from his partner and family following the deaths of his parents and pet dog in 2019 and 2020.

His family described one occasion when he rushed in to say the pandemic ‘was all lies’ and said that he gave up work before travelling to the West Country.

Mr Frost, from Carlisle, was seen sitting close to the edge of steep cliffs between Watergate Bay and Mawgan Porth in Cornwall in May.

He was still there 90 minutes later, prompting worried walkers to call the police.

But before they could arrive, Mr Foster walked to the edge, squatted down briefly, leaned forwards and fell off the cliff, the inquest was told.

At the time, police said that they were joined by the Coastguard, and Coastguard helicopter and a lifeboat crew.

The court heard Mr Frost suffered head, chest and spinal injuries and died at the scene.

The senior coroner for Cornwall Andrew Cox recorded a conclusion of suicide.

He said that Mr Frost’s mental health issues were exacerbated by the difficulties everyone experienced during the pandemic and the limitations imposed on public life.