Professor Neil Ferguson, whose models led to the first nationwide lockdown, believes the worst is behind us. Professor Ferguson’s comments come as the Prime Minister said there is a “good chance” the 1m social distancing rule could be scrapped by June 21.

Speaking to the BBC, the professor said: “In the worst case scenario, if we have a new variant pop up which does manage to evade the vaccines, say late summer early autumn, there may be a need to roll back on some of these measures at least temporarily until we can boost people’s immunity.

“I think we are much more likely to be on a steady course now out of this pandemic, at least in this country.”

On Monday, Boris Johnson suggested some “opening up” of foreign travel could be allowed for people in England on May 17 but added that “we have to be very, very tough.” 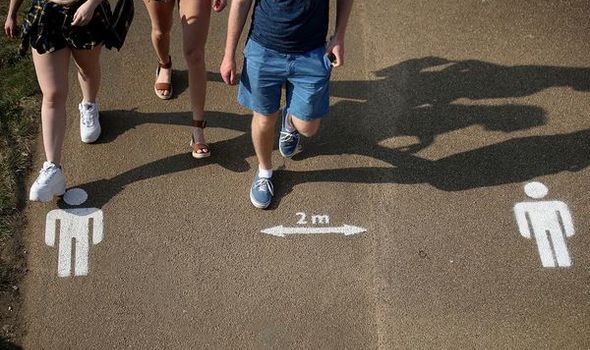 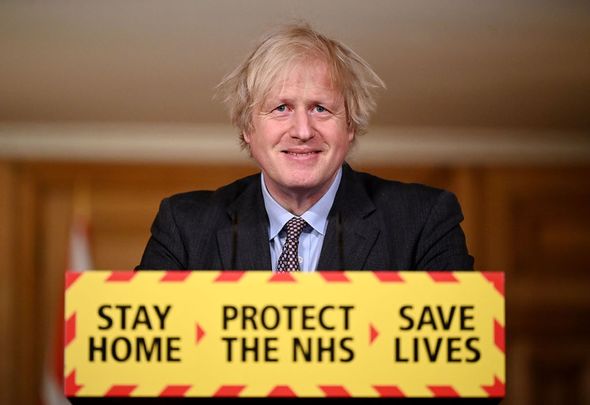 Foreign holidays are currently banned but the Government is expected to categorise which countries are classed as green, amber or red in their latest traffic light system of rules.

Step three and four of Mr Johnson’s roadmap out of lockdown has yet to be confirmed, but the Prime Minister said the results of the vaccine were “really starting to show up in the epidemiology.”

Step three of lockdown easing measures will not be implemented before May 17.

Ministers have previously suggested that further lockdown easing will only go ahead if the data supports it. 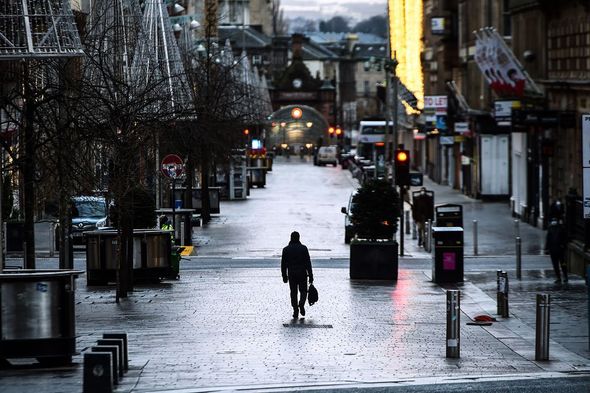 Professor Ferguson added that the UK is expected to have far fewer restrictions by the summer.

“Whether we have none at all it’s too early to say,” said Professor Ferguson.

Speaking on BBC Breakfast today, Professor Stephen Reicher, a scientific member of SAGE, suggested that the Prime Minister’s comments about scrapping current social distancing policies should be taken “with a pinch of salt.” 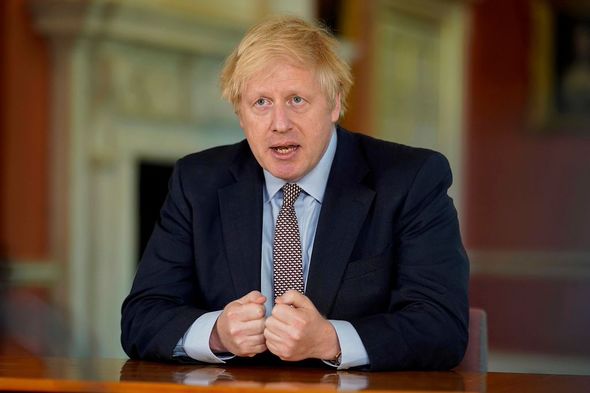 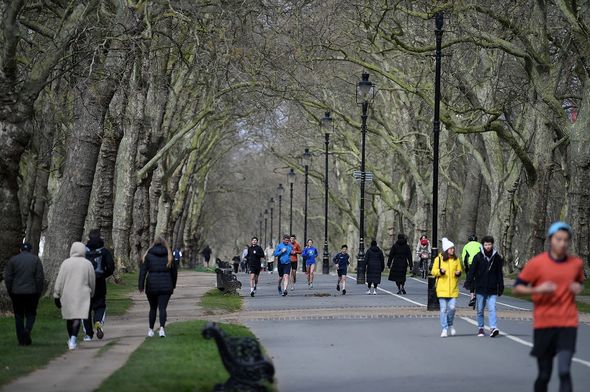 Professor Reicher added: “If we believe there is no risk at all, if we start mixing without restraint, then we’re going to be in real trouble.

“Remember, two months ago in India they were declaring the pandemic was all over, now they’re having 400,000 cases a day.”

Currently, more than 34 million first doses of the vaccine have been administered across the UK and over 15 million have been fully vaccinated.