According to the latest Government figures from May 28, over 24.8 million people are now fully vaccinated against the virus meaning by the end of the week, around half of all adults will be completely inoculated. Additionally, over 39 million, nearly three quarters of Brits, have received their first dose of the jab as people aged 30 and over have finally received their call to come forward.

So far around 53 percent of 30 to 39-year-olds have had their first dose of the jab.

The Health Secretary said it was “fantastic progress” despite a surge in cases involving the Indian variant.

In an NHS press release earlier this week, he added that the vaccination programme is moving at a “phenomenal pace”.

He said: “I want to say a huge thank you to everyone who has rolled up their sleeves to help us roll out this life-saving jab. 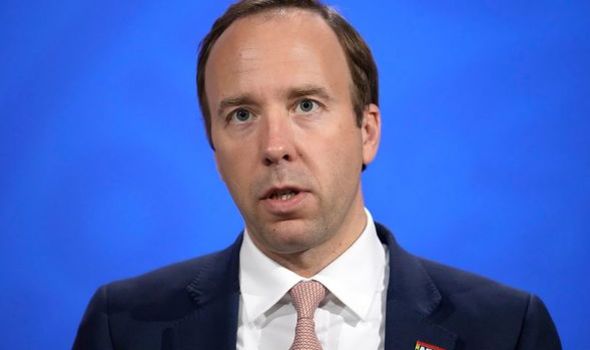 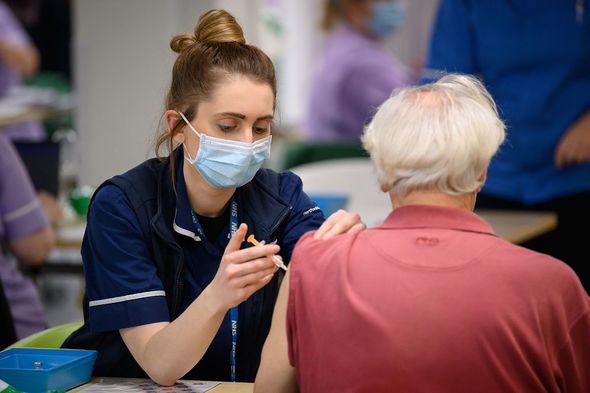 “The NHS is booking record numbers of appointments and it is fantastic to see the public come forward in such exceptional numbers.”

Dr Emily Lawson, NHS England’s lead for the vaccination programme, added: “This weekend the biggest NHS vaccination programme in history hit another outstanding and important milestone with more than 50 million life-saving jabs being administered across the country in under six months.

“The success of the NHS vaccination programme is not a happy accident – it’s the result of exceptional planning, targeted delivery and people’s determination to protect their patients, friends and communities as fast as possible.”

A mere 870 people are currently being treated for the virus in UK hospitals – the lowest it’s been since mid-September. 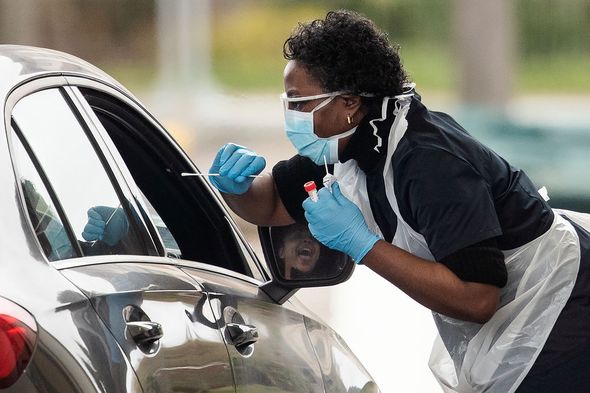 However, NHS providers have warned that although there have been no surges in admissions, hospitals are dealing with a large backlog of cases from non-Covid patients.

The vaccination milestone follows the revelation that ministers failed to announce the presence of the Indian variant in the UK until a fortnight after they were alerted.

The Sunday Times reported that Public Health England alerted Ministers to the virus on April 1, but made no official statement until April 15 and did not place India on the ‘red list’ until April 23. 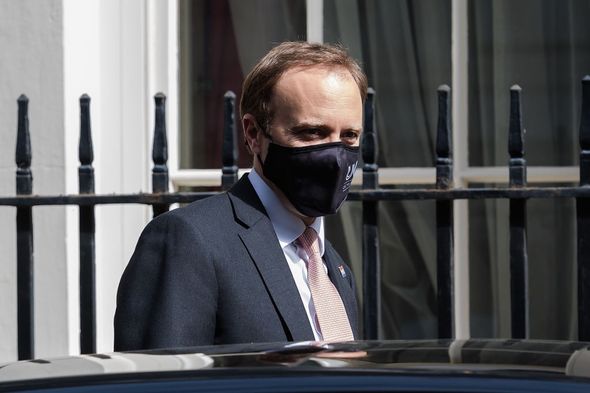 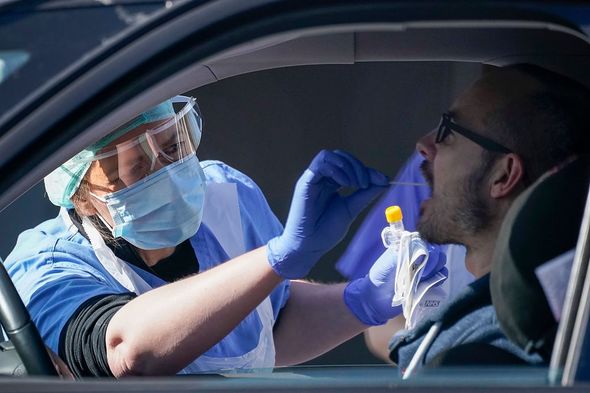 They also reported that in that period more than 20,000 passengers flew into Britain from India.

However, the latest vaccination testing reports suggest that both the Pfizer and AstraZeneca vaccines are effective against the new variant.

On Saturday, the UK reported 3,398 new confirmed cases, 7 deaths and 133 hospital admissions, with the number of people testing positive having risen by 23 percent over the last week.