Actor Kevin Spacey arrives at the Old Bailey in London

The Crown Prosecution Service says referrals from police forces have begun to rise after an End-to-End Rape Review last year looked at how to boost conviction numbers. Rape has the lowest charging levels of all crime types. 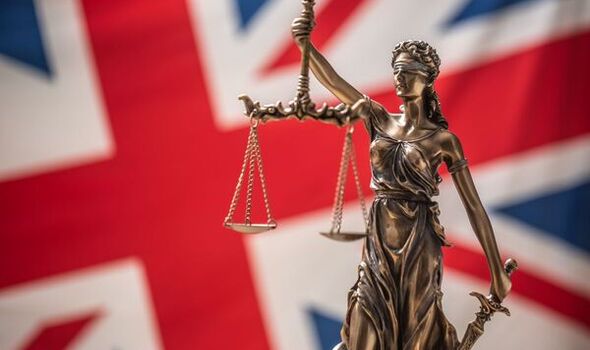 The review identified key areas to improve, including establishing “suspect-focused” investigations – known as Operation Soteria – across five police forces, with a national rollout hoped to be completed by June 2023.

They are also boosting the number of specialist police officers and CPS staff, with the number of the latter increasing from 433 to 627 by the end of March 2023.

However, campaigners for victims said huge improvements are needed before the CPS can start to congratulate itself. And it was criticised for comparing newer figures to those in 2020, when many courts were not operating fully due to Covid.

Amelia Handy, policy lead at survivor charity Rape Crisis, said: “We know that positive change is rarely immediate. But the reality is, the vast majority of survivors who report their experiences are still not seeing their cases taken to court.

“The result is that victims and survivors continue to have traumatic experiences of the justice system, while the majority of rapists go free and are able to rape again.”

To address this, police and prosecutors in the South-east and North-west regions of England have adopted new closer ways of working together. Adele Kelly, deputy chief crown prosecutor for the Southeast, said the changes started about a year ago.

She said: “Our group actively seeks to increase volumes and increase criminal justice outcomes for rapes reported to police, to improve public confidence, and looks at timeliness to reduce delays as much as we can.”

Her region has been running an early advice pilot which means any viable rape prosecution has to be sent to the CPS within 42 days of a complaint being made, with a prosecutor allocated who meets police officers within 14 days to explain exactly what is required to secure a successful prosecution.

She said: “They meet to set out priorities to hone the investigation and maximise resources, minimise delays and tailor the investigation to prioritise, so there aren’t any unnecessary elements that don’t add much value to the prosecution case. 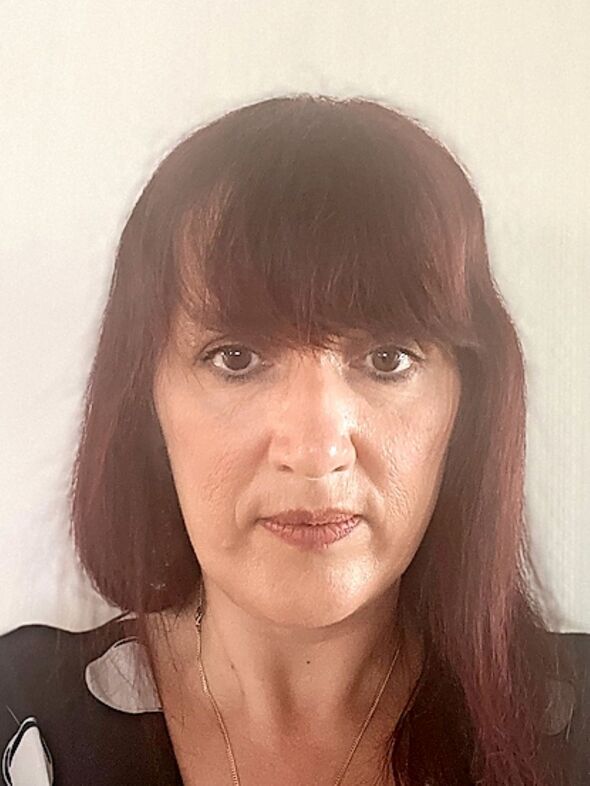 “A realistic timescale is set when the full code test decision should be made, so police can have all the evidence together as forensic and digital analysis can take time.

“Previously police would do their investigation and then come to us, and sometimes these do take a long time, but this gives the joint approach sooner in the process than had happened previously.”

Det Supt Jon Hull, of Sussex Police public protection, said: “We’ve got investigators and prosecutors working as a team from a much earlier stage, so we can get cases done as quickly as possible as we know exposing victims to the criminal justice system is not a place where they want to be.

In one case he oversaw, a suspect, known to the alleged victim, was arrested the day after the rape was reported. Within six days the alleged victim was fully interviewed and early advice was sought under the pilot after just 32 days. The man was charged after just over three months and awaits trial in December.

Mr Hull said: “Historically, on average it takes about 12 to 18 months to investigate a rape, so we are talking about significant reductions in time.

“We know the faster we can investigate, the more likely we are to have victims that want to stay with us through the prosecution.” Both regions have also set up No Further Action (NFA) scrutiny panels to review some cases police did not refer for charge.

A panel of prosecutors, senior police and survivor groups look at the cases to see if further work could have been done that may have led to a charge.

The panels look at themes such as rapes of youths, sex workers, and people with mental health problems.

There are pre-charge case progression clinics, where a prosecutor meets a police officer on a complex case or where the officer has hit a barrier, to look at how to overcome the obstacles and set out timescales and action plans.

Jo Lazzari, senior district crown prosecutor for Mersey and Cheshire, said a huge increase in police referrals had led to a doubling of cases, meaning now more than eight per cent of cases are seeing charges, leading to more convictions.

A joint statement from Director of Public Prosecutions Max Hill and Chief Constable Sarah Crew, National Police Chiefs Council Lead for Rape, said: “Police and prosecutors are working together to make sure we improve the experience of those affected by these devastating crimes and support more victims to see justice.

“The effective investigation and prosecution of rape is one of the most important challenges facing the criminal justice system. We are optimistic our actions through our Rape Strategy, Joint National Action Plan and Operation Soteria pathfinders are having an impact.

“Soteria offers an opportunity like no other to get to the bottom of the issues impacting successful investigations and prosecutions so we can get more positive outcomes.” 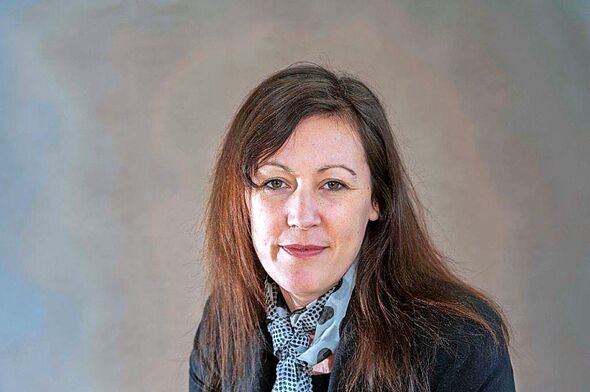 Former world darts champion Ted Hankey was found guilty of sexually assaulting a highly vulnerable teenage victim, following a prosecution fast-tracked by the North-west region. He was jailed in May for two years.

DCI Kate Tomlinson, of Cheshire Police, said although the abuse in Crewe in September 2021 was caught on camera, it was feared the vulnerable victim would stop co-operating if the case was not concluded quickly.

She said: “It was referred to the CPS in January and it was decided the lines of inquiry needed to be really focused in terms of actions being completed quickly.”

Along with two years in prison, Hankey, 54, was placed on the sex offenders register for 10 years. 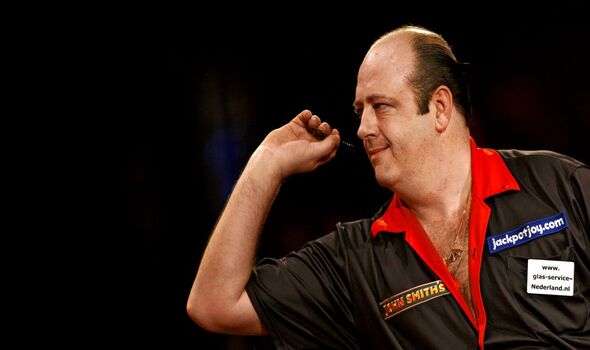 A pensioner was jailed for 11 years and four months for historic abuse of a girl aged under five after he pleaded guilty within four months of being arrested.

Raymond Hughes, 74, was arrested a day after the victim came forward in her teens in January this year. He was charged under an emergency process on the night of the arrest, due to the serious nature of the offending, and the case then had to be built around him.

A single rape allegation led to a violent partner getting nine years in jail and a 10-year restraining order within 13 months of his victim going to police. The man in his 40s had subjected his on-off girlfriend to seven years of abuse, Lewes Crown Court heard.

Donna East, senior district crown prosecutor for the South-east, said: “The fact he was arrested and charged with various offences including the rape after 133 days demonstrates how well the pilot is working when you see how complex the investigation was and what officers had to look at.”

A Bar manager may face a sex assault charge after an “early advice” investigation identified crucial evidence from CCTV. A drunk woman fell asleep in a pub and friends left her there after the suspect said he would let her sleep it off upstairs. However, she was later found partially clothed downstairs with no clear memory of what happened.

The bar manager was interviewed and said they had consensual sex but CCTV showed the victim falling over and unable to stand. They are preparing a charge file. 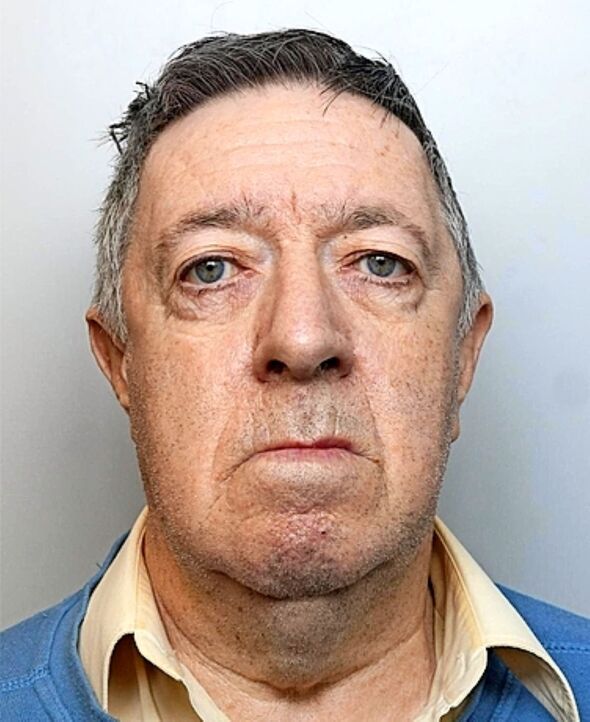 Although there have been early signs of improvement in some areas, the Government acknowledged in its Rape Review progress report last month that prosecution rates for rape cases are still considerably below its ambition of 2016 levels.

This is compared with 2016 figures of 3,671 charges, 5,190 completed prosecutions and 2,991 convictions. The conviction rate is higher, which is a positive sign, but the number of perpetrators convicted is far less.

And it is important to note that this is not because fewer rapes are being reported. Indeed, 2021 also saw the highest ever number of reported rapes being recorded by police – 67,125.

Meanwhile, just one in 100 rapes reported to police in 2021 resulted in a charge that same year. 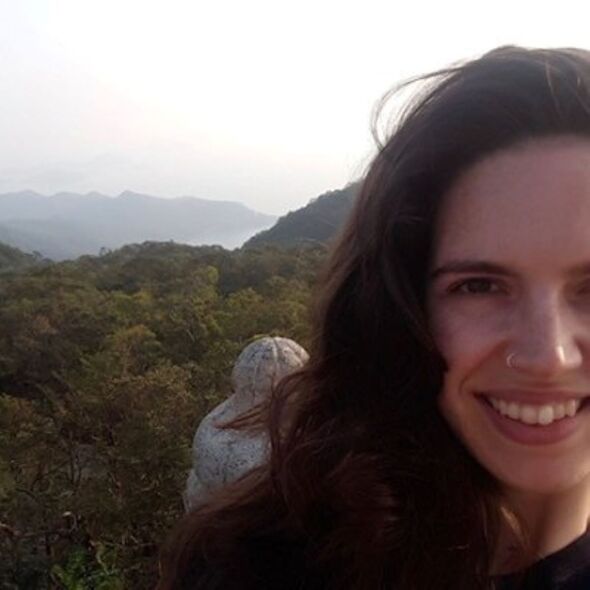 We know positive change is rarely immediate, but the reality is that the vast majority of rape survivors who report their experiences are still not seeing their cases taken to court.

We want to see police forces setting up and maintaining specialist units to investigate rape, and for the work of prosecutors and police officers to be informed by regular, specialist and in-depth learning and training on trauma, misogyny and rape myths.

To mitigate for the high turnover of staff and to prevent desensitisation to the horrific nature of these crimes, we also believe clinical supervision must be available and mandatory for all those working on sexual offence cases.

Most of all, drastically increased funding needs to be provided for survivors who need long-term specialist support – regardless of whether they choose to report to the police or not. ? Survivors of rape and any other kind of sexual violence or abuse can get help at rapecrisis.org.uk/get-help.