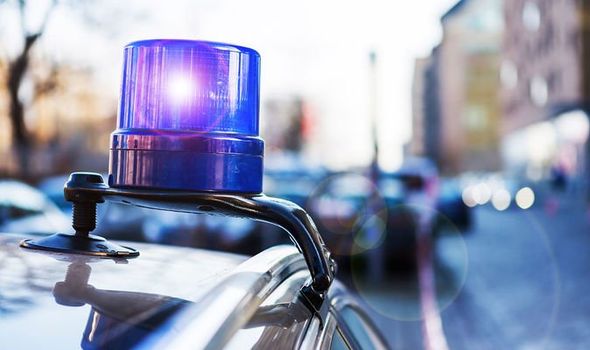 Social media pictures show emergency services surround a building in Three Bridges. Sussex Police announced the incident took place late last night, and issued a statement on Twitter. They said: “Sadly, a man has died after sustaining critical injuries in an assault in Russell Way, Crawley, on Tuesday evening. We are searching for a suspect known to the victim, but are not looking for anyone else in connection with the incident.”

Three Bridges saw emergency services including police, ambulances and the NAPS converge on to a building at around 11pm BST.

UK Crime Stats holds that as of August 2020, Three Bridges has seen 238 incidents of violent crime this year. 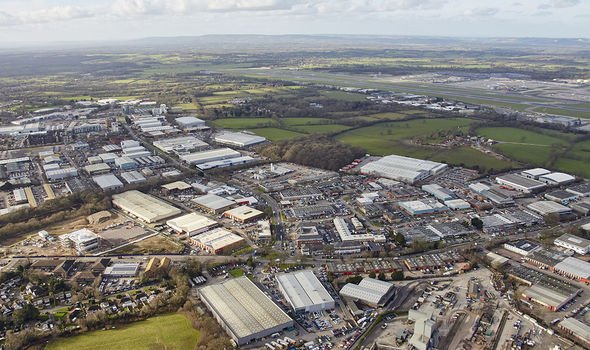 It comes as Crawley Borough Council has renewed an order tackling anti-social behaviour.

Councillor Brenda Smith said: “The current PSPO has been valuable in enabling the police and our Community Wardens to apply fines when appropriate.

“It makes sense to continue implementing this PSPO to ensure Crawley is a safe place for our residents and visitors to enjoy.” 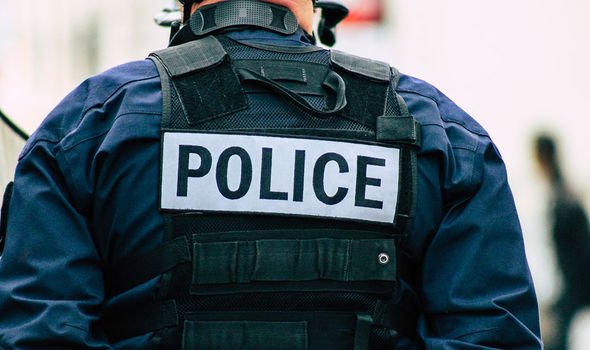 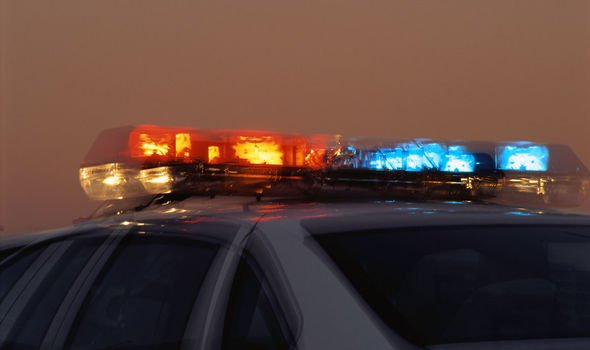 It also follows an August incident where a man in his 50’s was attacked in Crawley.

A Crawley police spokesman said two men were involved in an altercation on Berrymeade Walk on August 20, where the victim was stabbed.

He added: “The victim, a man in his 50s, suffered multiple serious injuries and was taken to hospital where he remains in a stable condition.

“The victim and suspect are known to each other and police are not looking for anyone else in connection to the assault.”