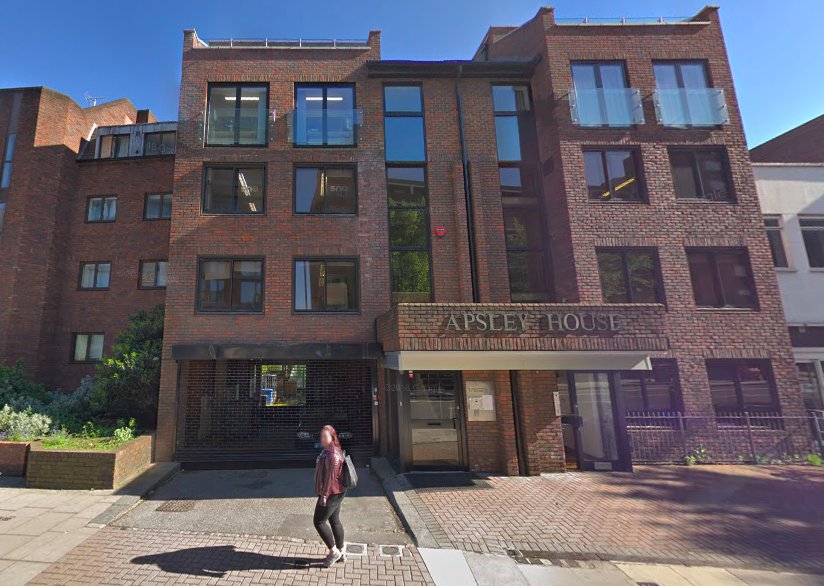 A physiotherapist who acted in a ‘wholly inappropriate’ manner towards two patients has been struck off.

Keith Littlebury, 62, exclaimed ‘phwoar, what a nice tight arse’ when examining a female patient as well as touching her bottom, a tribunal heard.

He also made a comment about the patient’s thong tag being bigger than the underwear itself, then tried to tuck it in himself before examining her lower back.

The woman, known as Patient A, told the Health and Care Professional Tribunal Service how Mr Littlebury had ‘slapped one side of her bum before she could get her trousers up’.

She said she had felt ‘very uncomfortable as she was exposed with only her underwear on’ when examining her in June 2017, and she was not given any form of cover-up.

‘I covered my breasts with my hands because I was wearing a bra with no top and felt uncomfortable,’ she added.

‘He was saying I need to keep up the exercise and that he wanted to see me again in a couple of weeks to see how I was getting on. I asked if I can get dressed, he said that I could.

‘I was standing up and turned to pick up my clothes which was on a chair behind me, he came up behind me and touched my right butt cheek with his hand, it was not a squeeze but more of a pat.’

The panel deemed the ‘phwoar’ comment ‘wholly inappropriate’ and the woman said she was left feeling ‘numb’ and not sure she ‘had heard right’.

The woman initially made a complaint to the police, who charged Mr Littlebury but he was cleared of any criminal offence at a crown court in May 2019, where he argued he was ‘complimenting’ her.

Mr Littlebury, who had a ‘long career’ as a physiotherapist and now teaches adult students abroad, was registered at the Battersea Healthcare Community Interest Company in London at the time.

In another incident in April 2017, Mr Littlebury pulled back a patient’s skirt and her knicker waistband to look at her bottom without her consent or explaining why.

The woman, known as Patient B, said she felt ‘angry’ and ‘shocked’ before walking out without saying goodbye.

She told the tribunal: ‘He did not say anything when he did this. I would have expected him to ask, “Is this okay?” beforehand, which he did not.’

Mr Littlebury claimed he had pulled back her underwear to access her posterior superior iliac spine area, and in doing so had looked at her buttocks.

The panel was also told Mr Littlebury also made inadequate records of both Patient A and Patient B’s consultations.

No further action was taken against him by the police in respect of Patient B’s complaint.

The panel concluded Mr Littlebury had caused ‘considerable distress’ and failed to treat the two patients with ‘dignity and respect’. The registrar was directed to erase his name from the Health and Care Professions Council register.

The tribunal said in a statement: ‘The panel found that Mr Littlebury had touched the tag of Patient A’s thong and did so without her consent.

‘However, the panel also found that he did so in order to conduct his clinical examination of that area of Patient A’s body and that the tag would have obstructed his examination.

‘The panel could not reconcile Mr Littlebury’s explanation that he was simply remarking on the improvement in Patient A’s musculature with the connotation of the words he said, especially as he prefaced them with the exclamation “phwoar” or “corr” or “whoa”.

‘In the panel’s determination, there could be no other conclusion than that Mr Littlebury’s words were sexual.

‘The panel could not find any alternative credible reason for Mr Littlebury to tap Patient A’s bottom, and so soon after making a sexual comment about her bottom, other than for a sexual reason.

‘These acts demonstrated Mr Littlebury’s conduct was highly insensitive to his patients’ needs, that he lacked any empathy to notice when they were either not consenting to him touching them or feeling very uncomfortable or angry, and he had no genuine insight into the consequences of his actions.’