Widow Leigh Jones, 64, entrusted her neighbour William (Bill) Nolan, 59, and his wife with a key to her house so they could feed her two cats while she was away. When Ms Jones returned she was horrified to find voice recorders under her coffee table and behind the headboard in her bedroom.

In her horror, Ms Jones set up hidden webcams to catch the stalker when he came to collect the listening devices.

When she watched the footage back, she was appalled to discover that Nolan was the culprit.

Ms Jones called the police and Nolan admitted stalking without fear, alarm or distress at Birmingham Magistrates’ Court on May 25. He was jailed for 15 weeks, ordered to pay £300 compensation and was banned from contacting Ms Jones under an indefinite restraining order.

Nolan is a former security guard, a father of four and grandfather of two. He had lived next to Ms Jones in Erdington, Birmingham for 30 years. 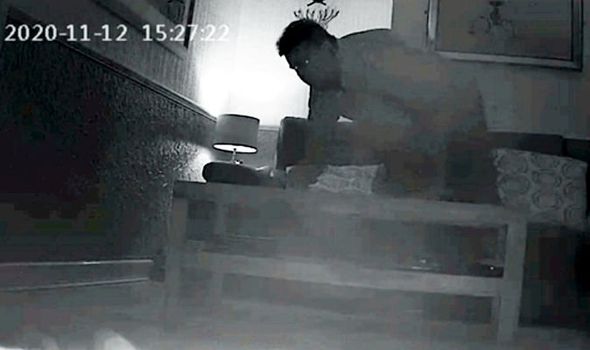 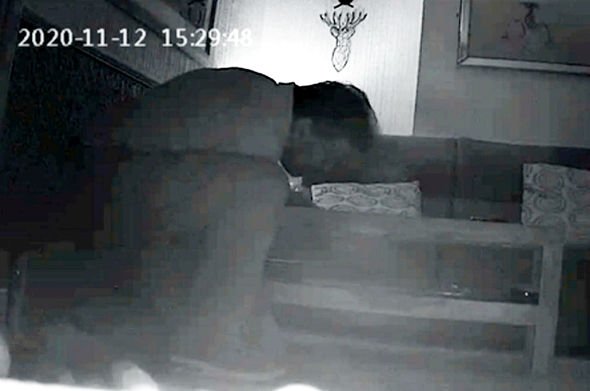 Ms Jones said: “I felt totally violated – Bill’s trade is CCTV and security and things like that so that was also worrying.

“For me, for somebody to put a recording device on your headboard there’s only one reason why they want to do that – something only a perv would do.”

Ms Jones said that they were “normal, friendly neighbours” who would chat regularly and she thought she could trust. She said: “I want to make people aware that you can’t trust anyone – after being neighbours for 30 years, being widowed, and then him doing this to me.”

Judge David Wain described the case as one of the most serious stalking offences he had ever seen. 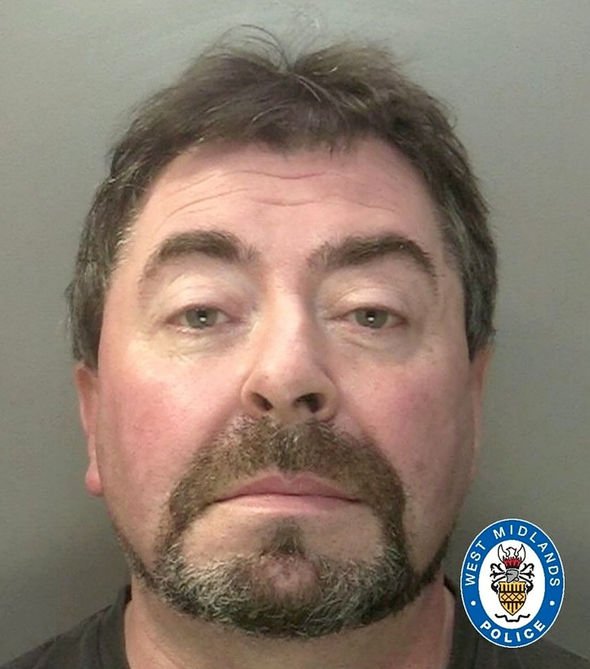 According to the Birmingham Mail, the judge said: “Putting one on the coffee table was bad enough but putting one on her headboard understandably caused her the most amount of distress imaginable. The safety she felt in her own home was destroyed.”

In mitigation, Pallo Bailey, said Nolan’s wife remained “supportive” but added his behaviour had put a “strain” on their marriage.

Of Nolan’s sentence, Ms Jones said: “I was very happy that he has been sent down for such a sick act.

“Family and friends say it is like something out of a crime book. Even the judge said he’s never dealt with such a serious case of stalking.”