Harry recently celebrated his third wedding anniversary to Meghan Markle, and now lives in California with their two-year-old son Archie — the couple are expecting the birth of their second child this summer. However, before Harry settled down with the former US actress, he was known as the ‘party prince’, constantly socialising in between military training and going on tour with the Army. Cressida — thought to be his second serious girlfriend — was introduced to Harry through his cousin, Princess Eugenie, back in 2012.

They ended up dating for two years, as Harry was “instantly smitten” according to his biographer, Angela Levin.

However, Ms Levin also alleged, “Harry wasn’t quite besotted enough” at first, after he was pictured naked in Vegas during the first few months of their relationship.

He and a group of male friends got drunk and went to his luxury hotel suite in Vegas with approximately 25 girls.

They then engaged in a game of strip billiards, where each player had to sacrifice a piece of clothing if they failed to pot a ball.

Harry — who ended up having to remove his swimming trunks — was photographed on one of the girls’ phones embracing another young woman, and the photos were sold to a US showbiz website before making their way around the world. 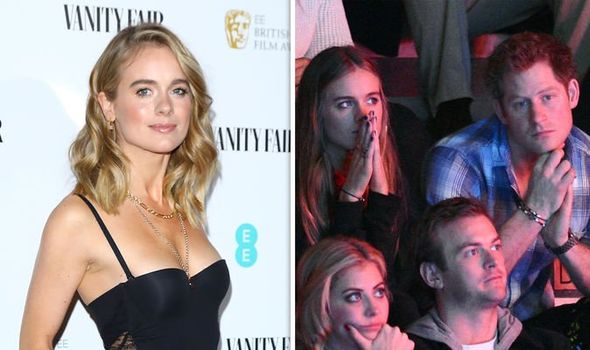 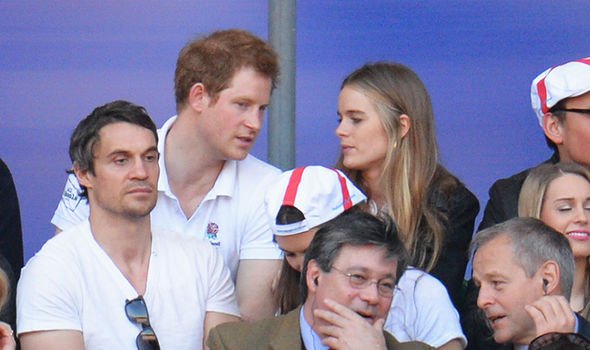 Yet, Ms Levin said: “According to some reports Cressie, as Cressida is often called, found the whole episode rather amusing.”

However, other reports claimed Harry “embarrassed” her in Vegas, especially just two weeks after they went on a romantic holiday to Necker Island in the Caribbean.

One of her friends told The Daily Mirror: “Harry has blown it. Cressida saw a future with Harry but then he went and embarrassed her like he did in Vegas.

“He clearly isn’t as serious about her as he had claimed to be in Necker and it’s highly embarrassing. He’s ruined his chances now. She’s humiliated.” 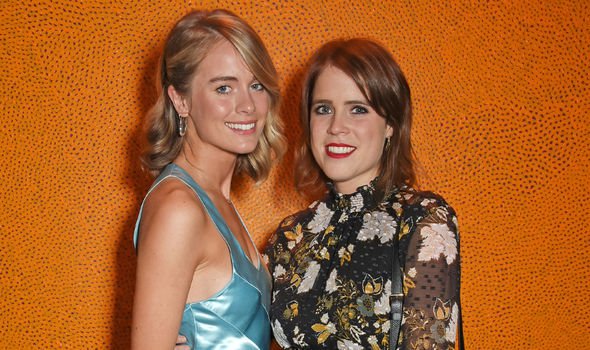 But, the event clearly did not create a make or break situation as their relationship carried on for another two years.

Still, his indiscretion seemed far removed from the traditional formality of the Royal Family and headlines around the world were quick to point out that the Palace would probably be furious.

Lord Richard Dannatt, former Chief of the General Staff in the Army, said: “At the time I thought, ‘Oh my goodness, this is quite unnecessary and, given recent behaviour, rather out of character. Disappointing… an Army officer does not appear in public with no clothes on.”

Harry was also quick to apologise, and told the press: “I probably let myself down, I let my family down, I let other people down.

“But at the end of the day I was in a private area and there should be a certain amount of privacy that one should expect.

“It was probably a classic example of me probably being too much Army and not enough Prince. 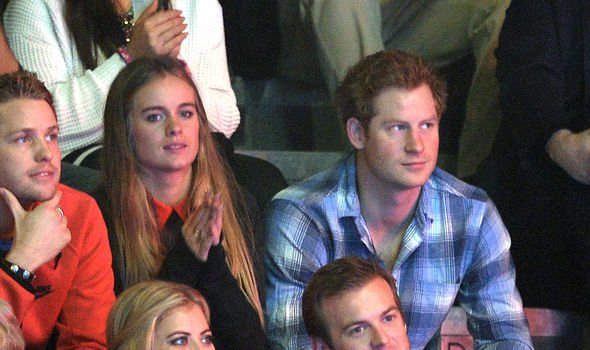 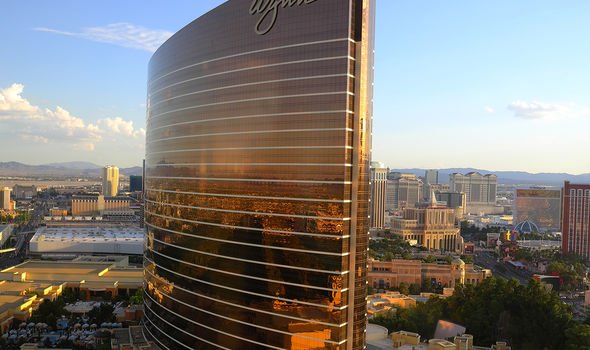 However, he noted: “The papers knew that I was going out to Afghanistan anyway, so the way I was treated by them I don’t think is acceptable.”

He added: “Certain people remind me, ‘Remember who you are, so don’t always drop your guard.’”

The Duke of Sussex has since addressed this period of his life with more sincerity, and claimed he turned to drink and drugs in an attempt to cope with his mental health difficulties.

When he appeared on actor Dax Shepard’s podcast, ‘Armchair Expert’, last month, Harry touched on the Vegas incident once again.

Mr Shepard started by saying: “You’re the only [royal] I ever knew, and simply because you were in those awesome nude photos in Vegas. And I literally said to myself, this guy’s a party.”

Harry laughed, while the actor went on to praise how the royal was “in tremendous shape” in those photographs.

However, Harry put his “wild partying” down to “childhood trauma” after losing his mother Princess Diana.

Harry and Cressida’s breakup is thought to have been triggered by the media scrutiny and engagement speculation according to reports from the Daily Telegraph, while the Press Association claimed Cressida wanted to focus on her acting career.

She has since refused to comment on his departure from the Firm.

‘Harry: Conversations with the Prince’ by Angela Levin was published in 2018 by John Blake Publishing and is available here.