The England and Wales Cricket Board (ECB) has taken action against Robinson over racist and sexist posts he made online as a teenager in 2012 and 2013. The offensive messages resurfaced online last Wednesday as Robinson, 27, made his Test debut against New Zealand at Lords.

At the close of play on day one, Robinson issued an apology and said he was “embarrassed” and “ashamed”.

The pace bowler will miss the second Test against New Zealand at Edgbaston and has been given no assurances about his international future.

Culture Secretary Oliver Dowden has today spoken out against the decision by the ECB and said the cricketing authority has “gone over the top” and urged officials to “think again”. 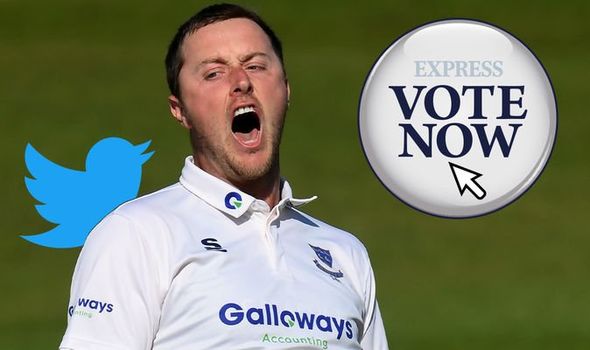 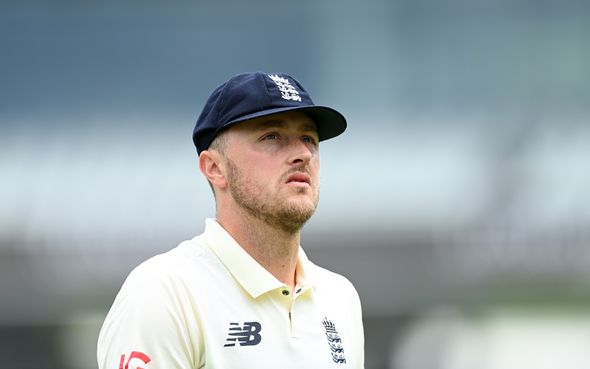 “They are also a decade old and written by a teenager.

“The teenager is now a man and has rightly apologised.

“The ECB has gone over the top by suspending him and should think again.” 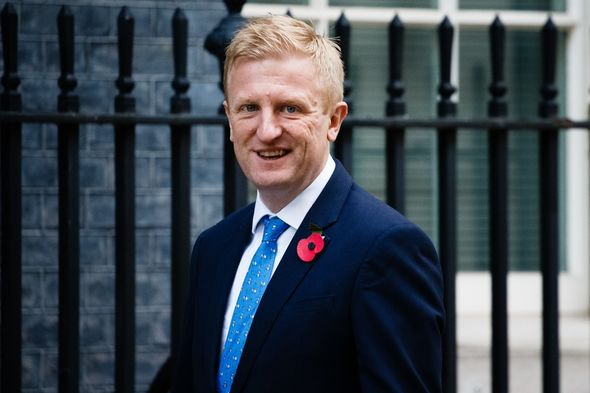 He added: “As Oliver Dowden set out, these were comments made more than a decade ago, written by someone as a teenager, and for which they have rightly apologised.”

Tory MP Steve Double also agreed with Mr Dowden, he added: “We really do have to get back a sense of perspective.”

In one of the messages sent in 2012, Robinson said “my new Muslim friends is the bomb”, while in another he wrote “not going to lie a lot of girls need to learn the art of class! #getsome”.

Before the first Test match of the summer at Lords, players from England and New Zealand shared a Moment of Unity and wore T-shirts in a stand against several forms of discrimination. 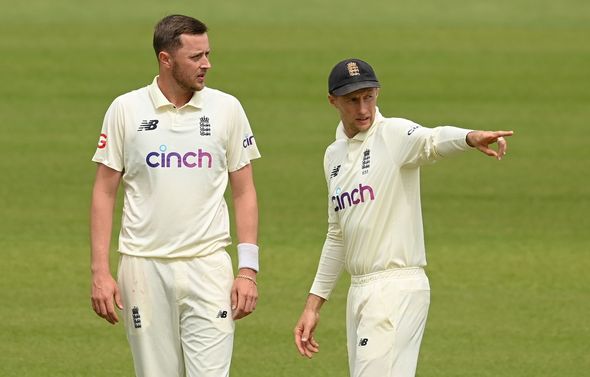 Last Wednesday evening, Robinson read out a statement and apologised “unreservedly” for his past behaviour.

He added: “I am sorry, and I have certainly learned my lesson today.

“I want to make it clear that I’m not racist and I’m not sexist.”

Robinson played the rest of the drawn Test match and impressed with the ball, with match figures of 7-101.

He also scored 42 runs with the bat in his only innings against New Zealand. 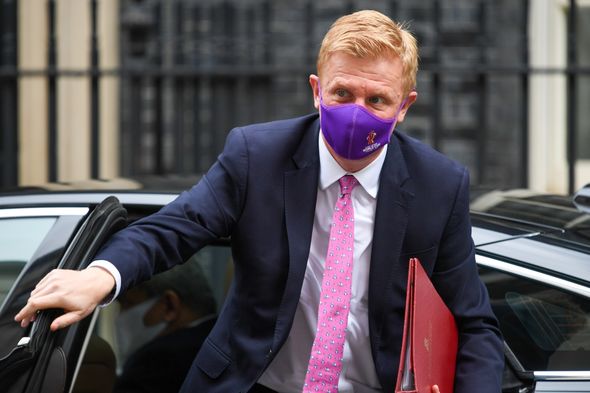 England’s head coach Chris Silverwood said any decisions on Robinson’s future would be made after the investigation.

In a statement, the ECB said: “England and Sussex bowler Ollie Robinson has been suspended from all international cricket pending the outcome of a disciplinary investigation following historic tweets he posted in 2012 and 2013.

“He will not be available for selection for the LV= Insurance second Test against New Zealand starting at Edgbaston on Thursday June 10.

“Robinson will leave the England camp immediately and return to his county.”
Source: Read Full Article