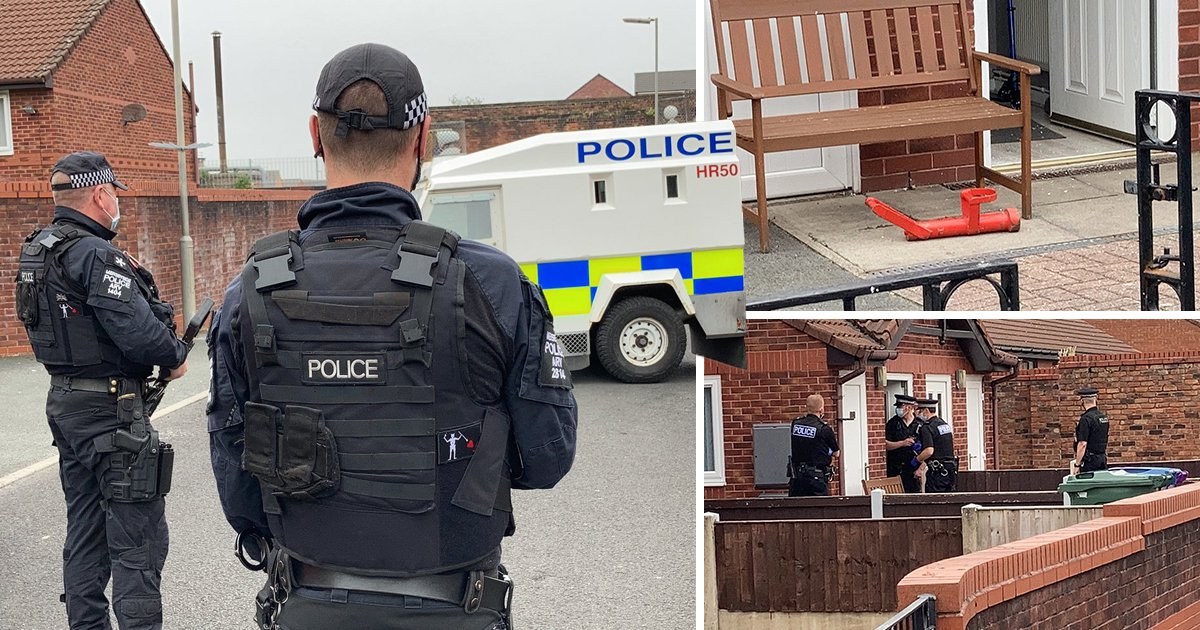 Ten people have been arrested in a series of dawn raids targeting a violent drugs gang thought to be headed by a 17-year-old boy.

The gang is also believed to be behind three shootings and at least one arson attack against rival factions in December and January this year.

They remain in custody for questioning.

DCI Matt Smith said: ‘This morning’s raids have been about targeting a specific drug dealing group in Dingle who we believe are linked to multiple shootings in the area which occurred at the start of this year.’

He told the Liverpool Echo: ‘It’s even more shocking today that the head of this crime group, we believe, is a 17-year-old male and he is controlling other juveniles, but also adults, to deal class B drugs within Dingle.’ 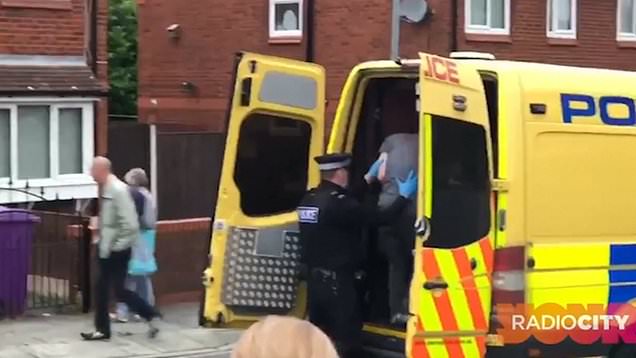 DCI Smith went on: ‘We have been carrying out investigations into this particular group for six months, during which the community have also given us vital information that has ultimately helped us piece together our case against these individuals.

‘We know that some members of the community might think class B drug dealing isn’t that bad, but today’s activity shows how criminality can escalate.

‘Those arrested today have caused fear in our communities for a prolonged time and it is only down to luck that no one was fatally injured as a result of their actions.

‘Removing them from our streets means that the wider community can live and grow up in a safer environment and I’d urge anyone that knows someone involved in crime to get in touch.’