Over 12 months some 3,982 people were treated in England and Wales following an assault with a bladed article, with 930 of them in London. These provisional NHS figures for April 2020 to March 2021 were down on the 4,674 for the largely lockdown-free previous year, which had more than 12 stabbings a day. The high numbers have fuelled fears serious violence will continue to escalate as lockdown restrictions further ease.

Nick Titchener, criminal defence lawyer at Lawtons Solicitors, said: “I predict that we will see an increase in public order and violence-related incidents in the coming weeks.

“This is largely attributable to the public taking advantage of their much awaited freedom, releasing the tension of lockdown, coupled with the ready consumption of alcohol, which is often increased around the time of major sporting events such as the Euros or World Cup.”

There has already been a spate of gun and knife attacks and murders since the lifting of restrictions from April.

A 17-year-old man was stabbed in Hyde Park, central London, after being chased by machete-wielding thugs on June 1.

Video emerged a day later of four men fighting with machetes in Greenwich, south-east London, as members of the public pleaded with them to stop. The following evening, police were pelted with bottles at the scene of the shooting and stabbing of a 25-year-old man in Brixton, south London. 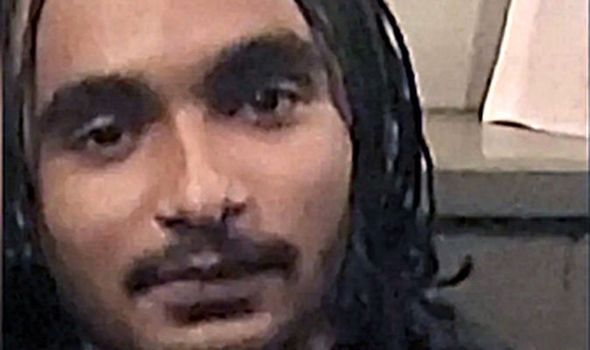 An NPCC spokeswoman said there had been no rise in crime, citing figures up to April 11, before most of the latest restrictions were lifted.

She said: “I appreciate the media have covered recent incidents but there is no evidence to suggest a rise in violent crime. The latest crime trends actually show a decrease.”

Ken Marsh, Met Police Federation chairman, disagreed, saying a “perfect storm” was brewing with not enough officers to deal with such escalations.

He blamed police not being prioritised for vaccinations, for many being off sick or self-isolating.

On Friday, a 15-year-old boy was knifed to death during the school run at Hayes, west London. 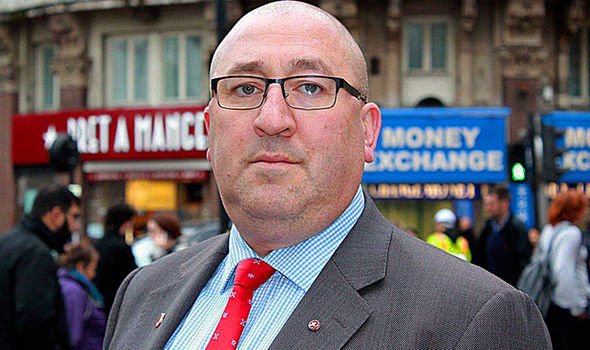 Police launched a murder probe in Newport, South Wales, after a 26-year-old man was fatally stabbed on Thursday. On the same day a male, thought to be in his late teens, was stabbed to death in Streatham, south London.

Taylor Cox, 19, from Barnet, north London, died after being shot in the head in Islington on Tuesday. Met Commander Alex Murray said: “Now as lockdown is lifted we are doing everything within our power to minimise violence. Our plans are in place and focused, whether that is about gang violence, robbery or violence against women and girls.”

● A 15-year-old boy has appeared in court charged with the murder of Jalan Woods-Bell, 15, who died after being stabbed in Hayes, west London.