Henry VIII is remembered for his blood-thirsty nature, his desperation to secure a male heir and his six different wives. He was the first royal to get a divorce and in doing so, he split England from the Roman Catholic Church. Many believe Henry’s decision to spurn the Pope was just down to his desire to divorce Catherine of Aragon, so he could marry the younger — and potentially more fertile — Anne Boleyn.

But, it was not just the women in his life who influenced this dramatic choice.

In the BBC’s history series, ‘Royal History’s Biggest Fibs with Lucy Worseley’, it is explained how Henry was once on excellent terms with the Pope.

Henry had openly opposed Martin Luther, a German professor who helped break down support for the Catholic Church and whose beliefs helped create Protestantism.

Henry had dubbed Luther a “pernicious plague” and “infernal wolf” with an “infected soul” due to his controversial views, years before the Reformation was to take place.

His verbal assault on Luther pleased the Pope so much, he declared Henry to be the “defender of the faith”. 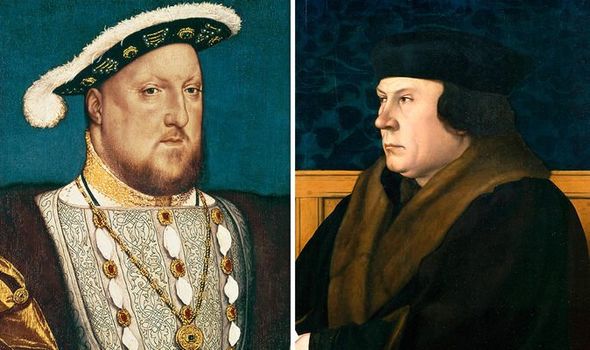 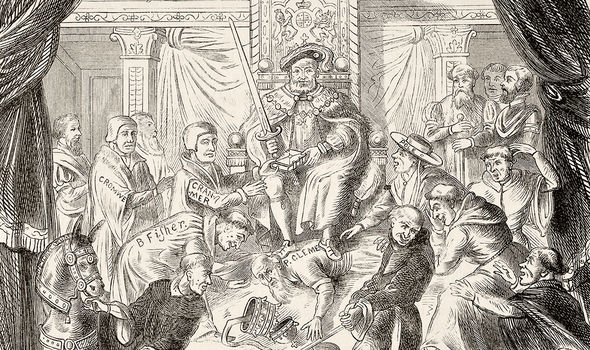 Ms Worseley explained: “So Henry was not a particularly promising candidate for Protestantism — in fact, he never would become a Protestant.

“He would remain a Catholic until the day he died.”

However, after Henry’s failed attempts to persuade the Pope to annul his marriage to Catherine of Aragon, the frustrated monarch turned to his close advisor — Thomas Cromwell.

Ms Worseley explained: “Cromwell said that ‘the Church owned nearly a third of all the land in England’ — and this was true.

“Cromwell said that ‘the Church was richer than the King was’ — and this was true, too. 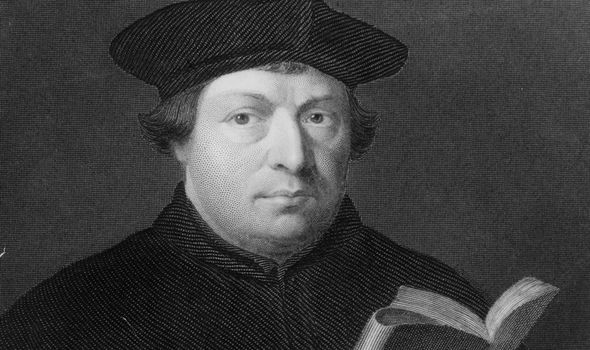 “But Cromwell claimed that the clergy were siphoning off huge sums of money to Rome where the Pope was spending them on all kinds of excesses.

“And this was less true — this was Cromwell spinning his story in order to get his own way.”

Cromwell was able to use Henry’s difficulties in his personal life to his own advantage, and painted the monasteries to be sites of debauchery — which led to their dissolution. 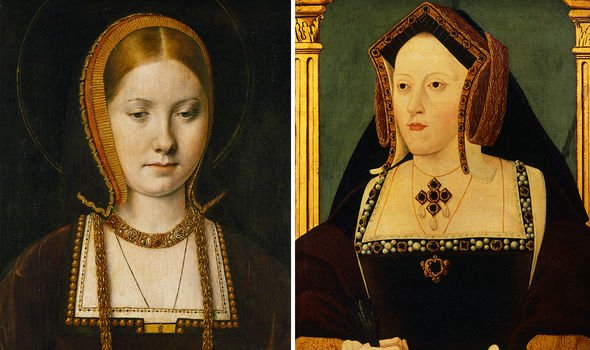 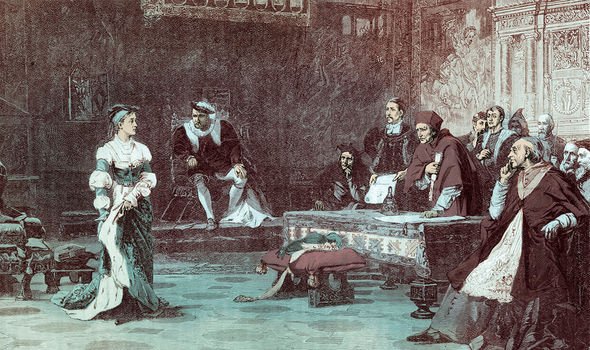 Professor Peter Marshall told the BBC that, while there were bound to be some “mismanagement” of funds, the “idea that the monasteries are sending huge sums of money to Rome is absolutely a fantasy”.

He pointed out that the Royal Family itself took more money from the Church both before and after the Reformation than the Popes ever did.

However, Cromwell’s lies worked. Between 1529 and 1537, England managed to disentangle itself from Rome as the majority of Church land and property was handed to Henry and members of the nobility. 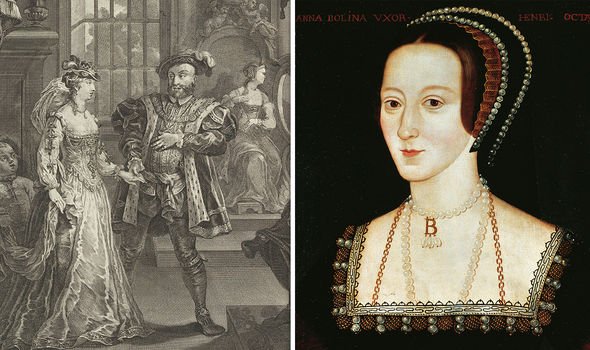 Yet, Henry turned on Cromwell in 1540 after his disastrous marriage to Anne of Cleves, which his advisor had overseen.

Cromwell was charged with heresy and treason, executed without trial and buried alongside Anne Boleyn.