Police are hunting four men suspected of being involved in a hit-and-run in which a cyclist was killed.

Charity worker Andell Goulbourne, 59, was hit by a grey BMW M135i as he was cycling along Washwood Heath Road in the Saltley area of Birmingham at 11.15pm on 30 July.

The father-of-three was left to die in the street by the four occupants of the car who fled the scene, police say. 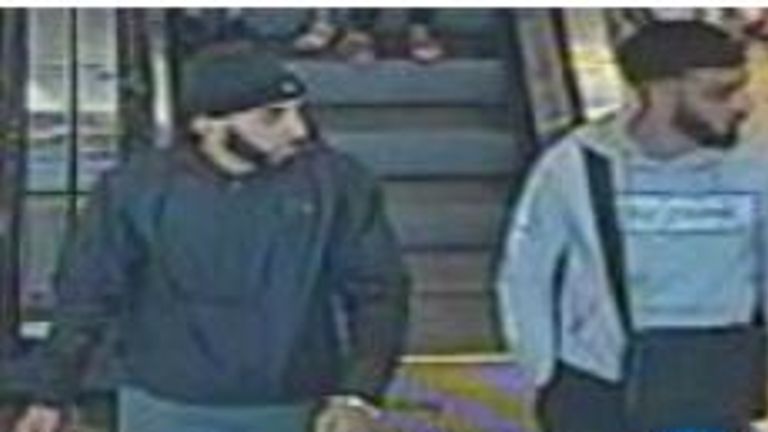 West Midlands Police have issued CCTV images of four men they want to speak to about the incident.

“We need to know who these men are,” said Detective Sergeant Paul Hughes.

“The victim, Mr Goulbourne, was callously left in the road fatally injured while four men ran from the vehicle.

“The offenders were more concerned about looking after themselves than calling for an ambulance or trying to help the man they’d hit.

“It’s now almost three weeks since the collision and I would urge the men caught on camera to do the right thing and come and talk to us.”

The car has since been seized for forensic analysis, and a 32-year-old man has been arrested on suspicion of causing death by dangerous driving.

He has been released pending further enquiries, the force said.