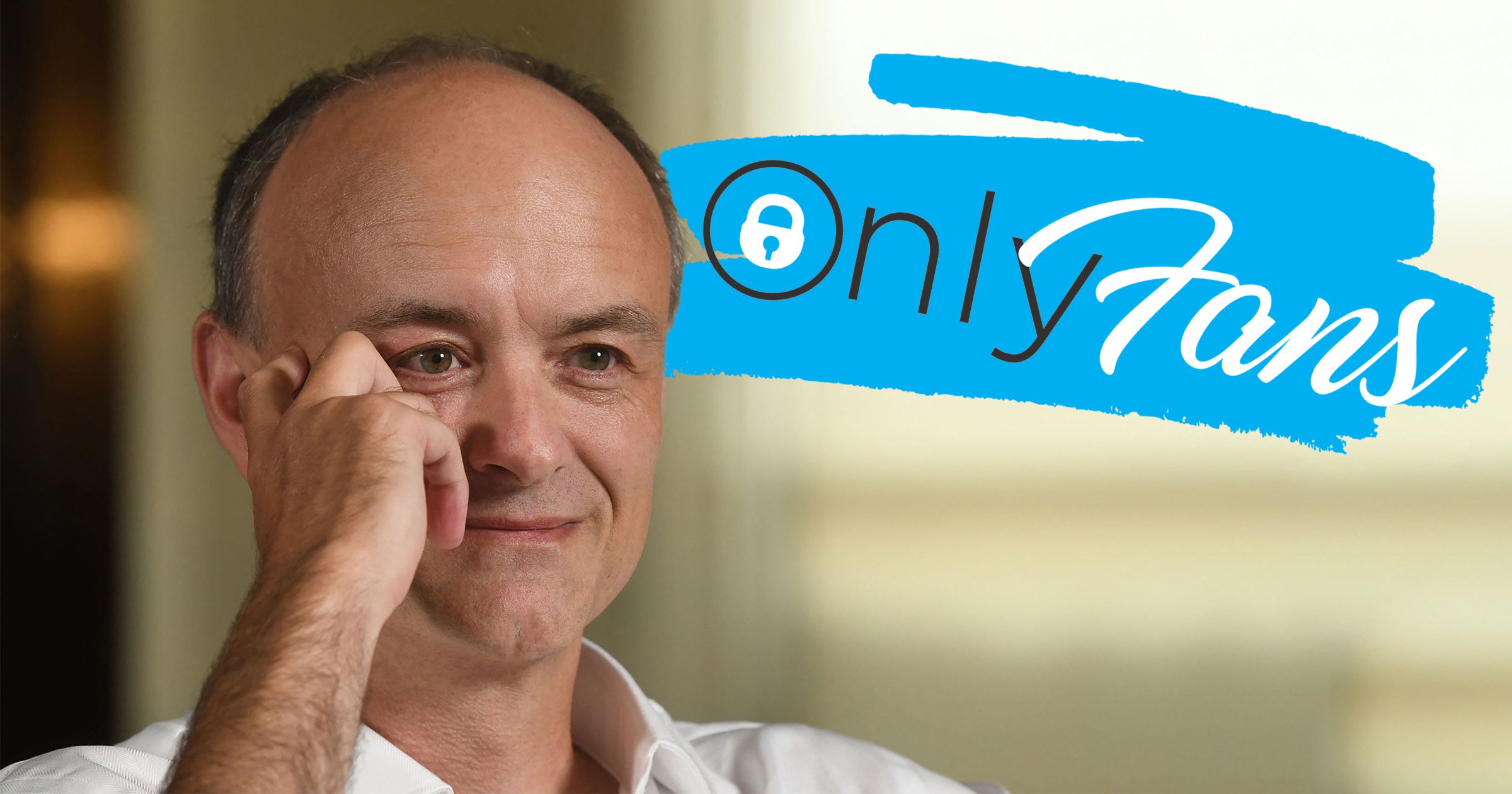 Dominic Cummings is ‘looking into’ starting an OnlyFans account after the end of his political career in Number 10 last year.

Some of the top creators on OnlyFans for this year like Cardi B, Blac Chyna and Bella Thorne are making some serious money on the platform that only started in 2016, and Mr Cummings could be hoping to join their ranks.

He said he was looking into possibilities for how to do a video version of the Q&A session he does with supporters of his paid-for Substack newsletter.

After asking for recommendations from his subscribers, one suggested he ‘take notes from the gaming community’, using a site like OnlyFans or Twitch to stream live to paid subscribers.

Mr Cummings confirmed he would look into the website.

How does OnlyFans work?

Content creators upload their content to the site – it could be articles, photos, or videos – and their fans can choose to follow them, typically for a fee, which is decided by the creator.

OnlyFans creators keep 80% of the money they make with the rest going to the site.

The social media platform is predominantly used by sex workers but a number of musicians, comedians and social justice activists also use it to share non-sexual content.

It was after he managed to cling on to his job despite reports he travelled to his parents’ farm in Durham during the Covid-19 lockdown while experiencing virus symptoms.

45 Conservative MPs called for his resignation and Mr Cummings was criticised by opposition parties for noncompliance with public health restrictions.

Earlier this year, Metro.co.uk reported that he is in discussions with others about new political projects, including setting up a party.

In an interview with BBC’s Laura Kuenssberg, which aired in July, the advisor hinted he could return to national politics and is considering a number of options to challenge the country’s existing parties and institutions, but insisted he does not want to be in charge.