Cyberpunk 2077 has been removed from the PlayStation Store after the long-awaited title launched amid complaints of bugs and glitches.

Sony Corp announced the move on Friday and is offering full refunds for those who purchased the CD Projekt Red game.

A statement posted on the PlayStation website said: “SIE [Sony Interactive Entertainment] strives to ensure a high level of customer satisfaction, therefore we will begin to offer a full refund for all gamers who have purchased Cyberpunk 2077 via PlayStation Store. 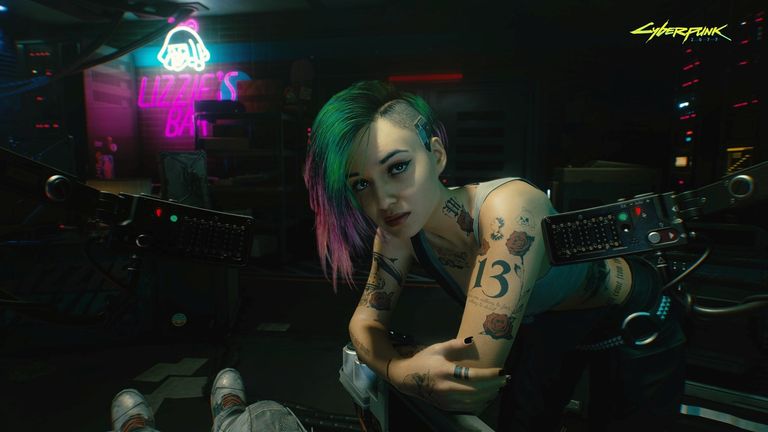 “SIE will also be removing Cyberpunk 2077 from PlayStation Store until further notice.

“Once we have confirmed that you purchased Cyberpunk 2077 via PlayStation Store, we will begin processing your refund.

“Please note that completion of the refund may vary based on your payment method and financial institution.”

Stocks in Polish publisher CD Projekt Red have dropped 30% since the game launched on 10 December.

The turbulent release came after fans had to endure months of delays to the launch of the dystopian title.

The publisher has promised to fix the bugs with updates.

Cyberpunk 2077 was a blockbuster title for the new PlayStation 5 and Microsoft’s Xbox Series X and S.
It is still available on the Microsoft store, as well as for PC gamers.

The game was subject to previous controversy, after a journalist suffered seizures while playing it before release.