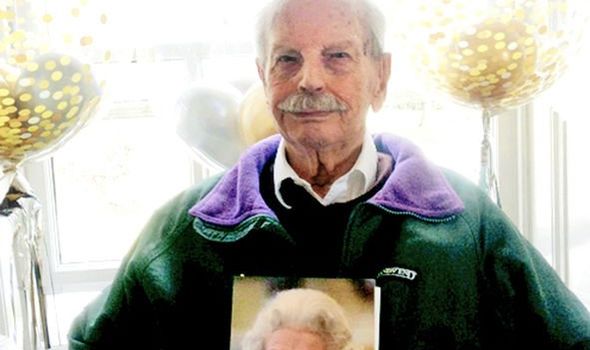 Former RAF pilot John “Jack” Forrest provided cover for Allied troops on June 5, 1944 – the night before the D-Day landings. Serving with 277 squadron in Shoreham, he shot down a flying bomb from the air and was awarded the Insignia of Chevalier de la Légion d’Honneur for his heroic actions. Now a great-grandfather of five, Jack marked his 100th birthday at Inchmarlo House care home in Banchory, Aberdeenshire.

One of his four children was able to spend the afternoon with him at the home, which provided balloons and hired a piper to mark the occasion.

Daughter Lesli Paterson, of South Lanarkshire, said: “I think the secret to his long life is never saying no to anything. He doesn’t feel 100.

“He was overwhelmed with all the celebrations and his card from the Queen.”

In his younger days Jack danced with the Queen Mother at Edinburgh’s Holyrood House. 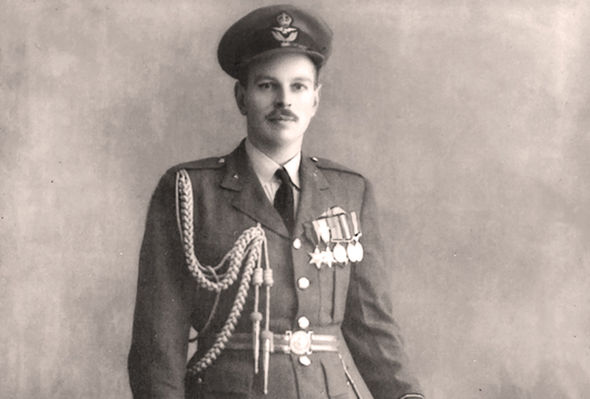 Lesli said: “She noticed him because he was the only one wearing a kilt. Everyone else was in uniform.”

Jack was born in Airdrie, North Lanarkshire, and joined the RAF straight out of school in 1939. He was sent to Rhodesia, now Zimbabwe, to train how to fly.

After receiving his wings, Jack returned to the UK and was based at Shoreham flying Spitfires and the Walrus amphibious biplane.

One of the Spitfires that he flew hangs in the Kelvingrove Museum and Art Gallery in Glasgow – the MK21 Spitfire LA98 that featured in the Battle Of Britain film, starring Michael Caine and Christopher Plummer.

Lesli said: “He’s a hero to all his family.