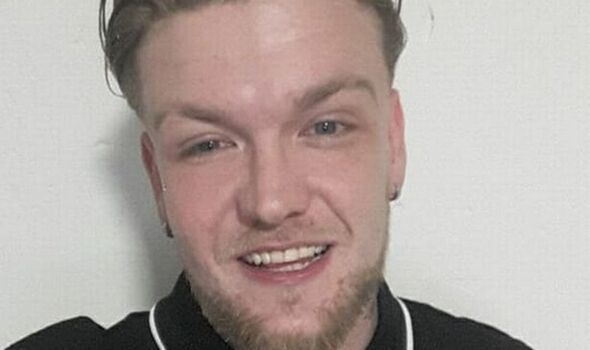 Oliver Mailey has been handed a life sentence with a minimum of 16 years for the murder of his eight-week-old son Abel-Jax Mailey. The 26-year-old shook the baby on at least two separate occasions whilst he was in his case, on the second time the little boy went “floppy” instantly. Mailey insisted he hadn’t hurt his son, naming him his “miracle baby” but later admitted he has shaken Abel in a “moment of madness” when he wouldn’t stop crying.

Judge Cotter, sentencing at Preston Crown Court said Mailey “lied to save his own skin” over the cause of the baby’s injuries.

On the day of the incident, Mailey called Abel’s mum Mollie Gorton telling her he had “gone weird”, he showed Ms Gorton Abel and she screamed at him to call an ambulance.

But Mailey told paramedics that Abel had gone “floppy” after a feed.

Upon arrival at the hospital, Ms Gorton accused Mailey of murdering their baby.

Both Mailey and Ms Gorton were arrested on suspicion of GBH and later murder following Abel’s death.

In December 2022 Mailey admitted manslaughter saying he had shaken Abel in “a moment of madness'”when he would not stop crying.

On the first day of his trial he also admitted shaking Abel on another accasion, about a week before he died but said he did not intent to kill or cause harm to his son.