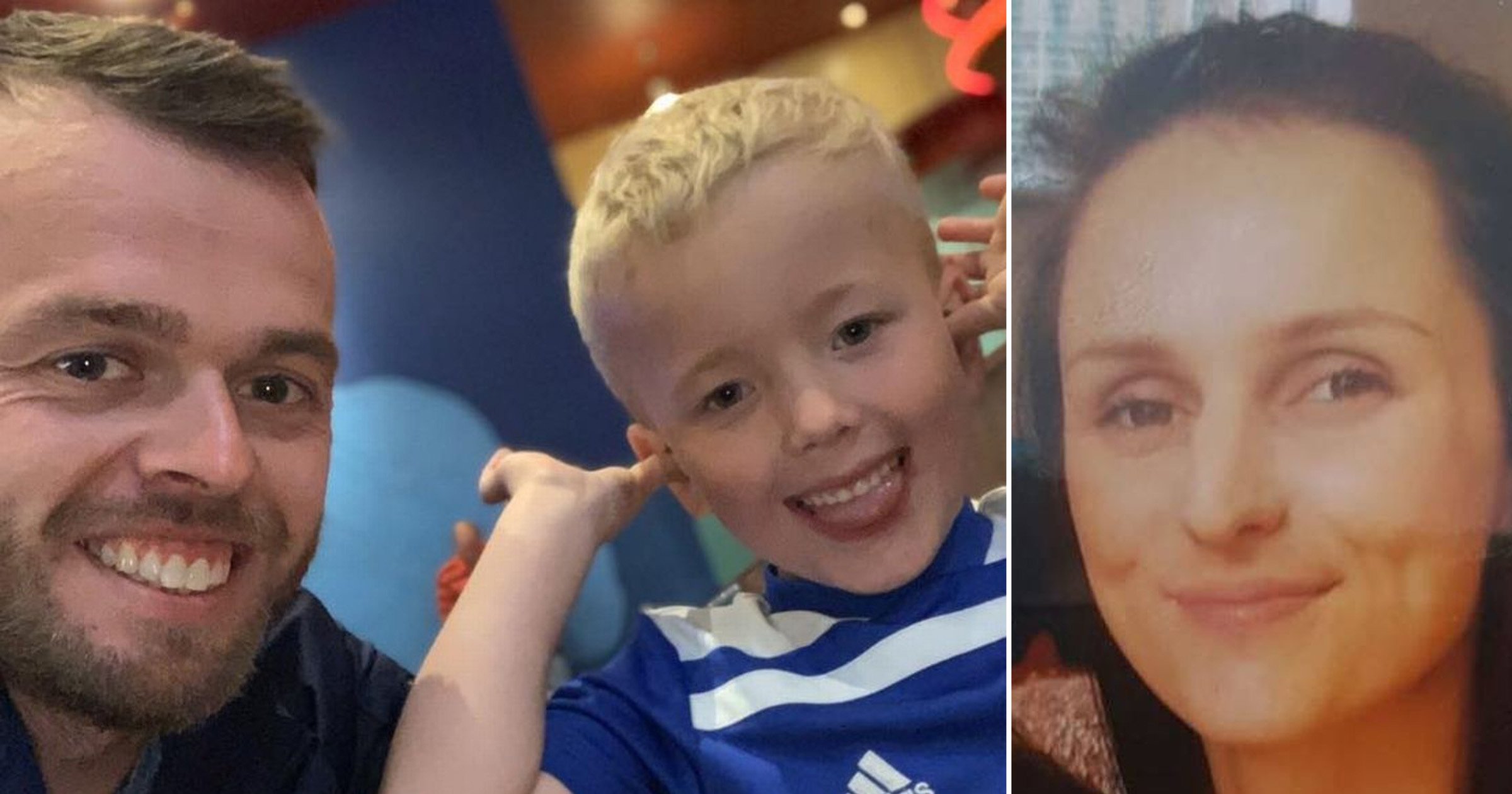 A dad who is accused of killing his son was ‘dominated’ by his ‘cold and calculating’ partner, a court heard.

Thomas Hughes, 29, and Emma Tustin, 32, are both accused of murdering Arthur Labinjo-Hughes in Solihull in June 2020.

The six-year-old died of a brain injury sustained in Tustin’s home.

Before being fatally assaulted, Arthur is said to have been subjected to ‘systematic cruel behaviour’ which met the ‘medical definition of child torture’.

He is said to have been deprived of food, poisoned with salt and made to stand in a hallway for 14 hours a day.

Distressing footage previously shown to the court shows him crying ‘nobody loves me’ and struggling to carry a duvet hours before he was allegedly murdered by his father and stepmother.

Prosecutors allege Tustin carried out the fatal assault, while Hughes, of Solihull, is accused of aiding the killing. They both deny murder.

On Friday, a jury at Coventry Crown Court heard evidence from Arthur’s uncle, Andrew Hughes – the brother of Thomas Hughes.

Mr Hughes told the court that he believed ‘cold, manipulating, calculated’ Tustin was the ‘controlling partner’ in the relationship, and the ‘catalyst’ of Arthur’s death.

He said before the relationship, his brother was very different.

Mr Hughes said his brother was ‘ecstatic’ to have a son and never saw him raise a hand to Arthur.

But after he met his Tustin, his ‘bubbly attitude diminished’.

The court heard how after meeting online the couple’s relationship developed quickly.

He told how Hughes was ‘very open, very warm’ before meeting Tustin and ‘believed strongly in the family unit’.

He said: ‘Over the course of the relationship Tom’s behaviour and his mood significantly altered, yes.

‘We would argue more over minute, menial things.’

Asked by Hughes’ barrister, Bernard Richmond, how Hughes appeared after meeting Tustin, Mr Hughes responded: ‘He went into himself with his family – mum, dad and his brothers.

‘The ties became weaker and weaker, and he didn’t seem as invested in keeping that structure strong.’

When asked by Mr Richmond how he would describe Tustin, Mr Hughes said she ‘made it hard for everyone’ if she did not get what she wanted.

Arthur was found with 125 areas of bruising on his body after dying from unsurvivable brain injuries on June 16, 2020.

The jury was previously told Arthur’s family raised concerns with social services two months before Arthur’s death. But after a home visit, no further action was taken.

Under cross-examination by Mary Prior, defending Ms Tustin, Mr Hughes admitted he had only seen her between eight and 10 times from August 2019 to June 2020.

He said he did not make a statement to police, because he did not think what he knew was ‘relevant’.