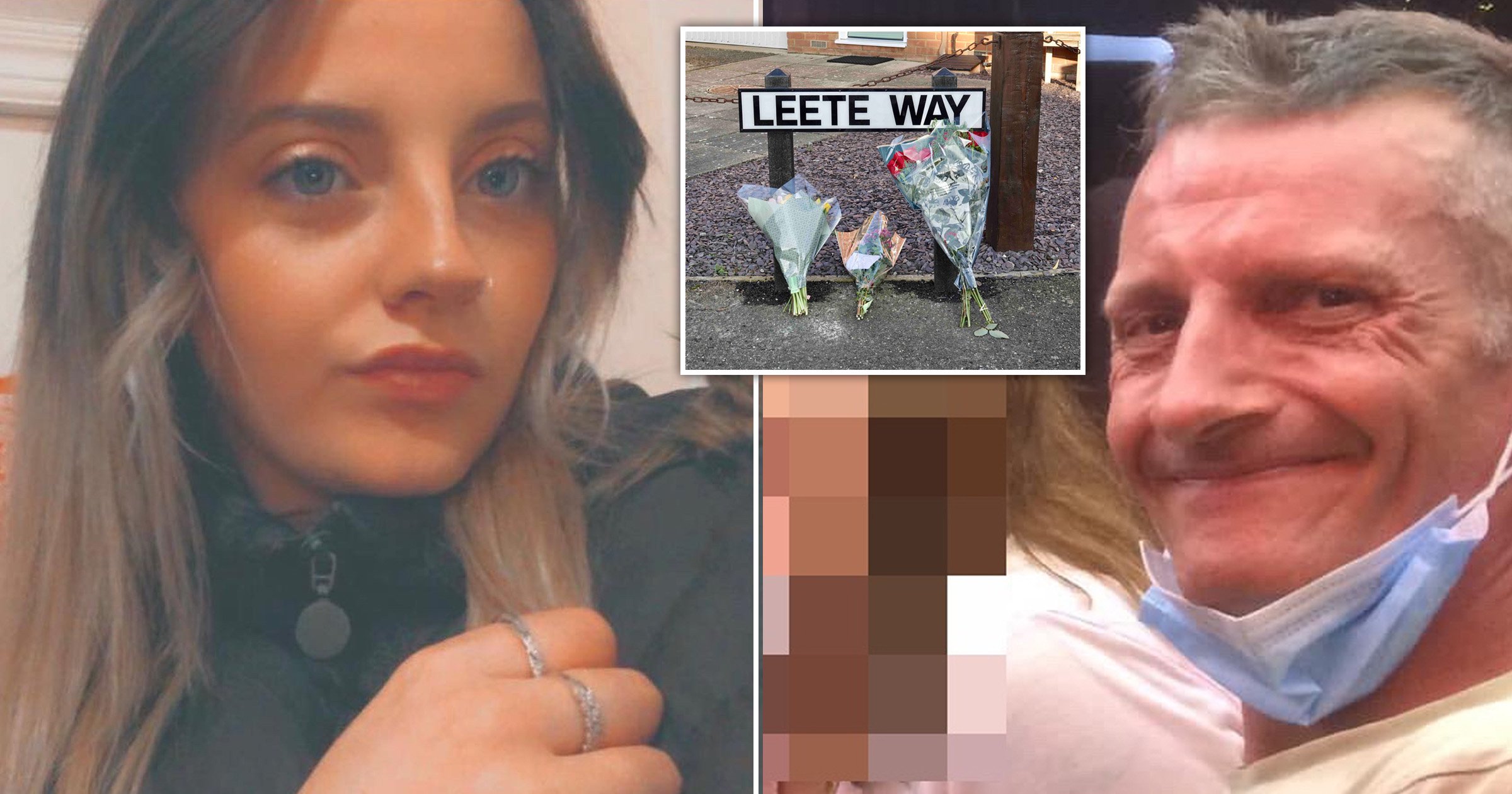 A 19-year-old girl was ‘crushed to death’ while trying to stop her father attacking her boyfriend with a crowbar, a court has heard.

Nigel Malt, 44, was said to be ‘totally consumed with anger’ as he ran over Lauren Malt twice in West Winch, Norfolk on January 23.

The teenager lived at a house with her mother and younger siblings.

Malt, estranged from the family, lived at a separate address.

Andrew Jackson, prosecuting at Norwich Crown Court, said Malt ‘reversed his car into and knocked over his daughter’.

‘Having knocked her to the ground he then reversed his car over her,’ the barrister said.

‘He stopped, then he drove the car forward again over her body.

‘These actions killed Lauren Malt, and later examination of her body revealed bruising, lacerations and crushing injuries to her head, torso, arms and legs.’

A post-mortem examination recorded that she died of significant traumatic injuries to her chest and abdomen.

‘Effectively she was crushed to death,’ Mr Jackson added.

The 44-year-old’s wife, Karen, had reported him to police in April 2021 for assaulting her.

The night of his daughter’s death, Malt had breached bail conditions by going to the shop where Karen worked.

There, he made repeated phone calls to Lauren before driving to her home.

The court was told Malt argued with his daughter and her boyfriend, Arthur Marnell, before trying to assault Mr Marnell with a crowbar.

Malt then began to drive his black Mercedes saloon ‘at speed’, the prosecutor said.

After running over his daughter, a witness shouted: ‘You’ve killed her, you’ve f** killed her.’

Malt moved her body into his car and drove away once more, the court heard.

Mr Jackson said: ‘He phoned Karen, telling her his daughter was dead, he was bringing Lauren to her.’

He said that on CCTV footage from outside the shop ‘Karen Malt was seen desperately trying to comfort Lauren’.

Allison Summers QC, defending, suggested that what happened was an accident and asked jurors to consider if Malt ‘actually saw his daughter at or near to the back of his car’.

Ms Summers suggested Malt was ‘so distracted by his own anger towards Arthur Marnell, so hellbent on having the last word against Arthur Marnell that instead of… making the proper checks to make sure no-one was behind him, he reversed at speed and in temper, not to kill or to cause his daughter serious harm’.

The court also heard that Malt’d ‘estrangement from his wife and family no doubt fuelled his anger’.

The 44-year-old was under the influence of alcohol when the incident took place, the defence added.

The trial, due to last two weeks, continues.