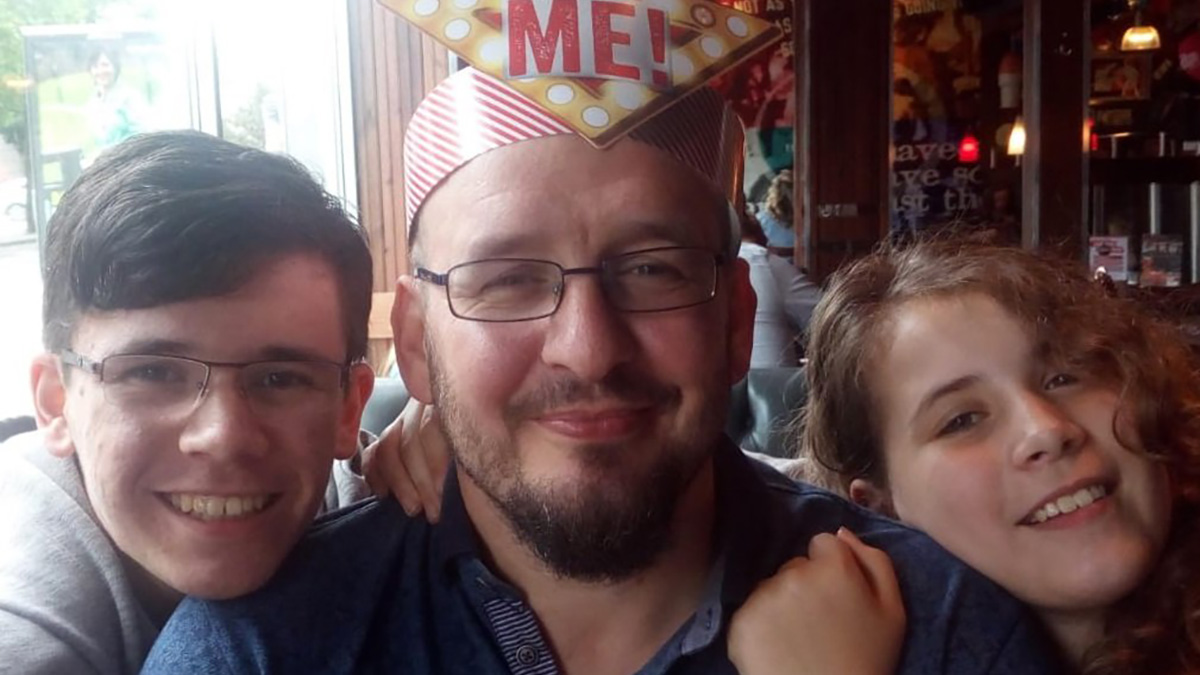 A father-of-two, 48, died after being left untreated in an A&E waiting room for nine hours before he was seen by specialists, his wife claims.

June Roche said she rushed her husband Jake to Nottingham’s Queen’s Medical Centre last month after he experienced a flare-up while recovering from a recent heart attack.

Earlier that month he had seen his GP after suffering what he suspected were panic attacks, only to be told he had in fact had two ‘massive but silent heart attacks’ as well as three strokes leaving him partially blind.

He was put on blood thinners and sent home on December 9th but two days later started feeling ‘pain in his chest and neck’.

Revealing the ordeal on Twitter this week, Ms Roche said they arrived at A&E at 10.30pm on December 11 but were not seen by heart attack specialists until 7.30am the following morning.

Writing in Central Bylines, a Midlands-based offshoot of the left-leaning Byline Times, she said: ‘He spent that Friday night in a rammed but eerily quiet A&E reception. He was cold, blind, alone, and clearly having heart attacks.

‘He sat in reception until 7.30 the next morning, when he was eventually transferred to the acute cardiology ward of another hospital.’

Ms Roche claims she was forced to wait in her car for much of the time her husband spent in the A&E waiting room and had to tell reception over the phone that he was having heart attacks.

She added: ‘There was only one nurse on the desk, I was concerned that she may not have initially grasped the seriousness of his situation.

‘At 3am, I persuaded the security guard to let me in, to give Jake his phone charger and a drink.

‘He looked shockingly pale and so very tired. He was freezing cold and in a lot of pain. I was about to kick up a fuss but Jake said not to. He pointed out there was only one doctor on duty and told me to look around.

‘There were some really sick people there, some laying on the floor and others with the ashen pallor to their faces that severe pain brings.

‘The nurse looked exhausted. The situation wasn’t her fault and she was doing her best – if I had kicked up a fuss it would have used up valuable energy that she needed to devote to these patients. ‘

Mr Roche, who did not have Covid, spent another 36 hours fighting for his life in the acute cardiology ward before his condition deteriorated, prompting doctors to rush him to intensive care where they were unable to save him. 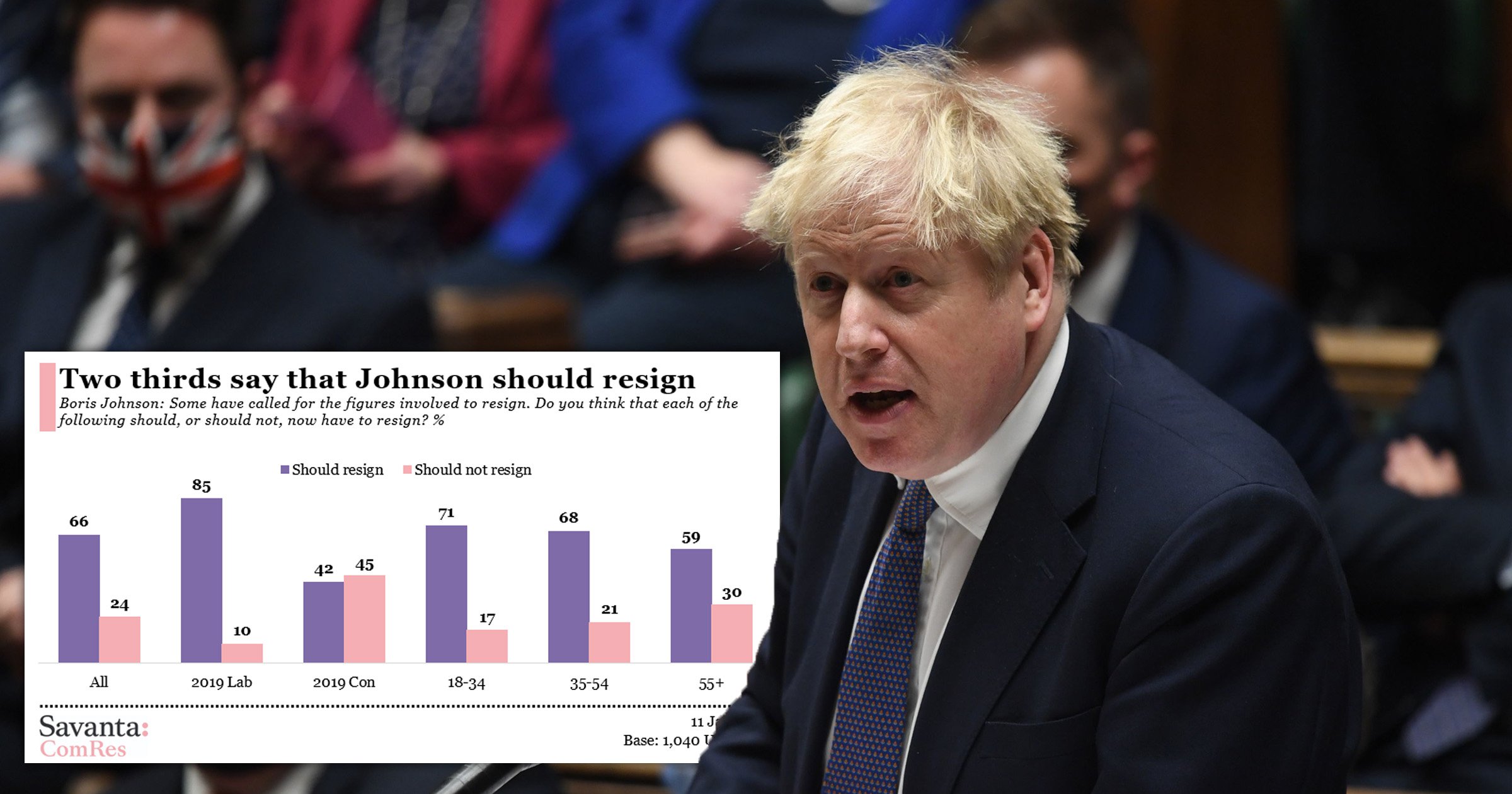 His wife added: ‘Maybe Jake wouldn’t have survived, whatever was done. But the long wait, the pain and the fatigue he endured in A&E simply cannot have helped him.’

Her harrowing account, which comes amid warnings that the NHS faces a staffing crisis, sparked an outpour of concern on social media.

Rachel Clarke, an Oxford-based NHS palliative care doctor who has campaigned against Conservative health policies, said: ‘I defy anyone to read her devastating account of his last hours & claim the NHS isn’t overwhelmed & sinking.’