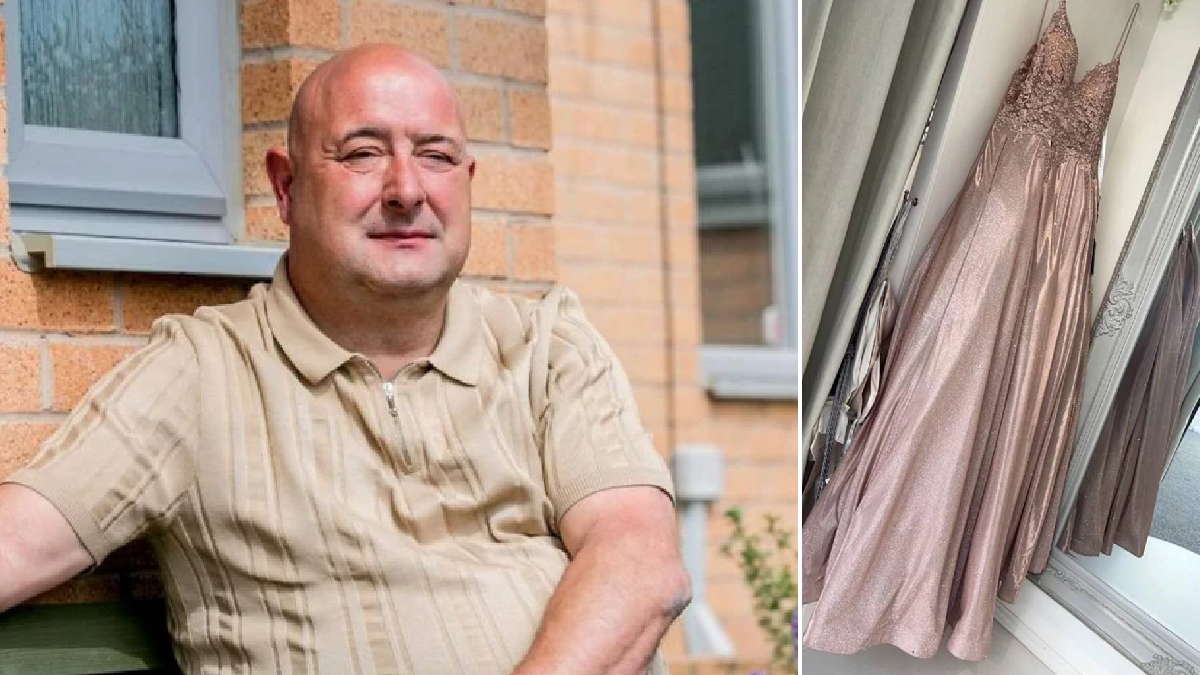 A dad has hit out at his daughter’s teachers for barring her from her final year prom.

Lillie Granger, 16, wanted to join friends from Polam Hall School in Darlington, County Durham, but could not because her behaviour had been below par.

Pupils at the school earn points through joining study club, tutoring sessions, attendance and punctuality. They have to earn 500 points to be invited.

Lillie thought she’d reached the target so her dad Matthew paid £550 on the dress and ticket for his daughter.

However, points were taken away and was on 491.5 on the cut-off date.

She believed it was because she had been off sick, but the school’s principal Kate Reid said that children don’t have them removed, they just lose marks for ‘negative behaviour incidents’.

Matthew Said: ‘When I made a £200 deposit for a dress, she hadn’t reached the target of 500 points so I got in touch with her head of year who said she wouldn’t have any problem getting there.

‘When the ticket appeared on Parent Pay I took it that she had reached 500 points so paid for it and the rest of the money for the dress.

‘After half term they told her she wouldn’t be going to prom because she was eight-and-a-half points short.

‘They are letting me pay for the ticket, pay for the dress, and the alterations, and then taking points from her. I’m about £550 out of pocket.’

The school has said it will refund the ticket.

Mrs Reid said: ‘All Year 11 students and parents were first informed in November that they would need 500 points to attend prom.

‘The students began the year with 500 points to give them the best possible chance of attending and there have been regular updates for both students and parents throughout the spring and summer terms.

‘Students have been able to increase their reward points in many ways, including attending study club and tutoring sessions, attendance and punctuality to both school and lessons and maintaining and increasing their average Attitude to Learning Grades.

‘Points were only lost for negative behaviour incidents.

‘The school cannot comment on an individual student’s record, but it is not the case that any student had points removed for poor attendance.

‘Refunds have already been given to parents who had paid for a prom ticket in advance.’