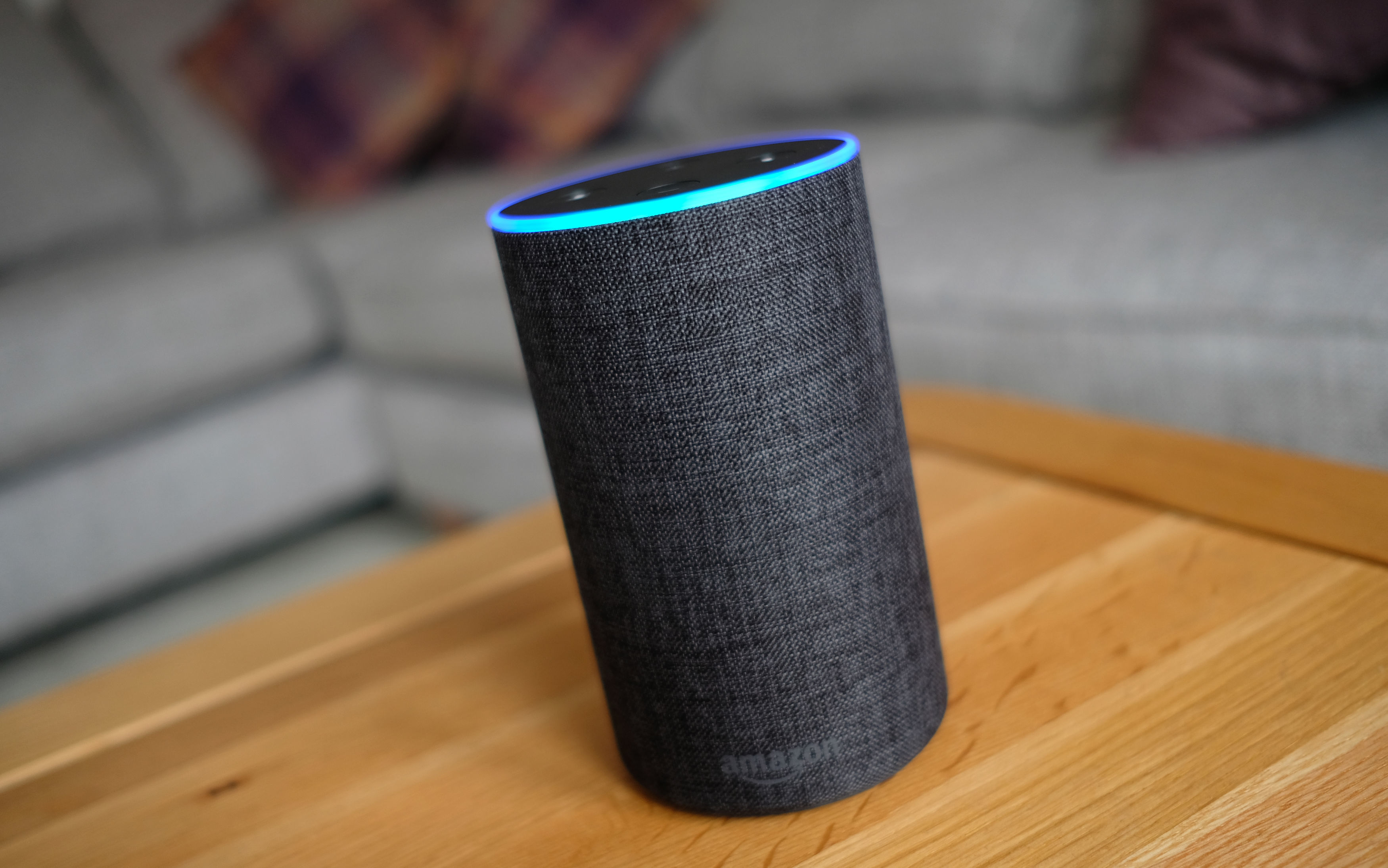 A dad put an Amazon Alexa in charge of his five-year-old daughter to go drinking with his girlfriend – who he then attacked.

The 27-year-old left the girl sleeping alone in his partner’s flat in Builth Wells, Powys, with the gadget’s camera trained at her bedside, a court heard.

And when he was later arrested for assaulting his girlfriend, he insisted to police he had been monitoring his daughter from the pub using a phone app.

Prosecutor Stephen Davies said the father was meant to be in charge of his daughter on the Saturday night last August – but instead opted to go ‘to a string of pubs’ with his girlfriend, who he had known for seven months.

‘The female had been drinking and he was with her. She went out about 8pm as did he,’ Mr Davies told Llandrindod Wells magistrates.

‘The child was left in the flat.

‘(The woman) says she can’t remember anything until he was strangling her. She doesn’t recall how she got home.’

A neighbour alerted by screams at around 2am heard the woman say ‘get off me, get out of my house’ and called 999, the court heard.

Police arrived at 2.10am to find the pair arguing, and marks were noticed on the woman’s neck.

‘When (the dad) was later interviewed he stated he had grabbed the victim by the throat; he told her to shut up and that she needed to calm down,’ Mr Davies added.

‘He said he’d left his daughter at home, but had an Alexa camera app on his phone to monitor her snoring.’

The man, who cannot be named to protect the identity of his daughter, will be sentenced next month after admitting intentional strangulation and child neglect.