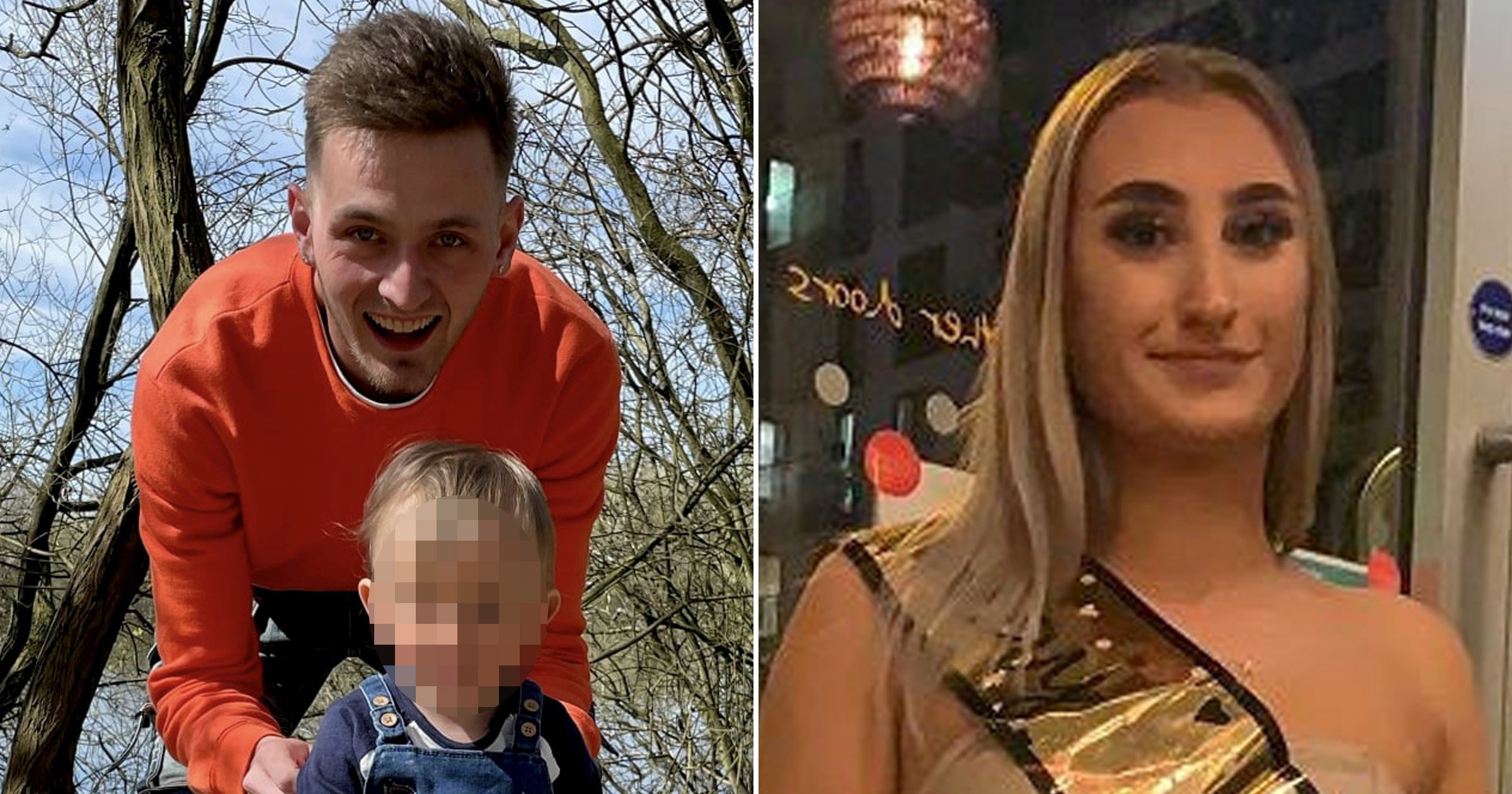 The dad of one of Britain’s smallest babies died alongside his passenger in a 100mph horror crash nearly 50 times over the drug-drive limit, an inquest has heard.

Benjamin Teague, 26, and Annabelle Lovell, 18, suffered catastrophic injuries when his BMW was in collision with a Volkswagen ID4 on August 2.

Emergency services rushed to the scene on the A5 between Potterspury and Paulerspury, Northamptonshire, but nothing could be done to save the pair.

The tragedy came 23 months after van driver Mr Teague welcomed the arrival of his son Logan, who was tinier than his teddy bear when he was born 11 weeks early.

An inquest into Miss Lovell’s death heard this week that Mr Teague had been drinking and smoking cannabis when the smash occurred.

Witnesses revealed Mr Teague was executing ‘highly dangerous manoeuvres’ just moments before the crash including overtaking a van and a lorry at 100mph.

He then attempted to overtake a row of three cars while driving on the wrong side of the road and smashed into the Volkswagen at 87mph.

John Underwood, forensic crash investigator from Northamptonshire Police, said: ‘The impact occurred while the BMW was on the incorrect side of the carriageway.

‘This collision occurred as a result of an error on the BMW’s part.

‘Alcohol and drugs were a major contributory factor and the driving and speeding.’

A post-mortem report revealed Mr Teague had a reading of 80mg of alcohol per 100 millilitres of blood.

He also had 93.5mg of cannabis per 100 millilitres of blood, which is 46 times over the drug-drive limit, the hearing at Northampton’s Guildhall was told yesterday.

Miss Lovell’s family paid tribute to their ‘angel’ daughter in a statement read to the inquest and blasted the actions of a ‘selfish and dangerous driver’.

They said: ‘Annabelle had four siblings who she got on well with, very well.

‘Annabelle was very close to her dad, they could talk about anything and everything. Annabelle loved her dad dearly, and she still does. We adored her.

‘We will never see Annabelle get married or have children, because that has been taken away from us because of a selfish, dangerous driver.

The driver of the Volkswagen, Jonathan Millidge, who suffered a fractured spine and other serious injuries, said nothing could have been done to avoid the collision.

He told the inquest: ‘The car just suddenly came out, all the way out over the white lines. I had absolutely no time to react.’

Northamptonshire senior coroner Anne Pember said: ‘The driver of the BMW overtook the vehicle while travelling in excess of the speed limit.

‘The driver at the time had a significant amount of alcohol and cannabis.

‘Tragically, Annabelle was confirmed dead at the scene.’

Recording a narrative verdict, Ms Pember added: ‘Mr Millidge, there was nothing you could have done to avoid this tragedy.’