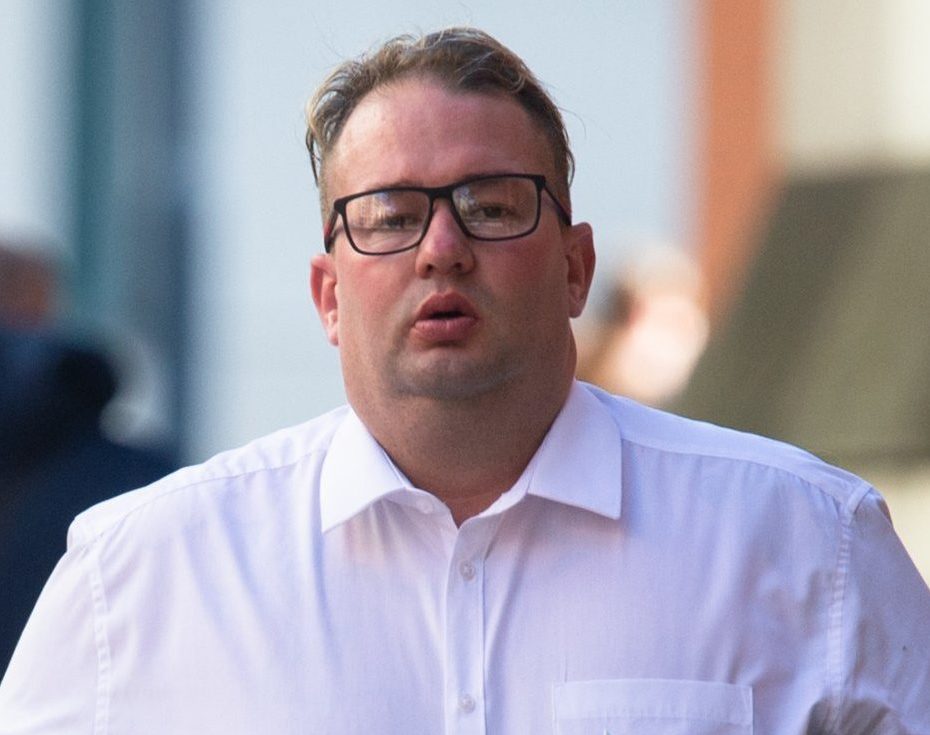 A sales manager revealed that he stole from his boss when the cost of becoming a father to four children got the better of him.

Matthew Davies, 35, said that he and his wife were struggling to cope when she gave birth to quadruplets and struggled to make ends meet.

The babies needed 24 bottles of milk a day because his wife Katalina was unable to produce enough milk for them, and they went through 140 nappies a week.

The couple also have children from previous relationships, so adding another four mouths to feed tipped them over the edge financially.

As a result he ended up going to work at Dace Motor Group in Stockport, Greater Manchester, on his days off without his firm knowing.

He sold second hand vehicles then pocketed the cash, which the company said amounted to £90,000. Davies said he had taken a third of that money and has since repaid £23,000.

Prosecutor Alison Whalley said he tried to cover his tracks by putting fake cars into the company’s stock list which gave the impression of balancing the books.

The ‘popular’ worker joined the firm as a car valeter in 2014 and rose through the ranks to become a general manager, before being sidelined to the role of sales manager due to company restructure.

A year later, the couple revealed they were expecting quads and went on TV.

Katalina said previously: ‘It is hard work and it cost us £200 a week on essentials when they were babies.

‘They had to be bottle-fed as I couldn’t produce enough milk to satisfy them all and I got through 20 nappies a day whilst each baby guzzled six bottles of milk every day.

‘Before we had them we wouldn’t think of how much things cost, but now we have to take advantage of deals so it has had an impact on our finances but my husband is really hard-working and always does the best for the family. Matt goes to work, I do everything else.

‘The house is my office and the kids are my job. Before, I never really had much food in the fridge because it would go off before we ate it and now it’s just food, food, food. I have never cooked so much in my life.’

Miss Whalley said Dace bosses were ‘gobsmacked’ when they learned of his fraud.

When confronted over a discrepancy in the sales records of a BMW, Davies broke down and admitted stealing vehicles and identified 13 faked entries that he had created.

His employer found the fake vehicles created a false profit of £63,218.59.

Davies was suspended but helped colleagues to identify the vehicles he’d stolen.

He passed up three weeks of holiday pay and his father also signed away his own car to the company ‘as a means of repaying some of his outstanding debt’.

In a disciplinary meeting he admitted his dishonesty and said it took place over 18 months.

He was given a 10-month prison sentence suspended for 18 months.