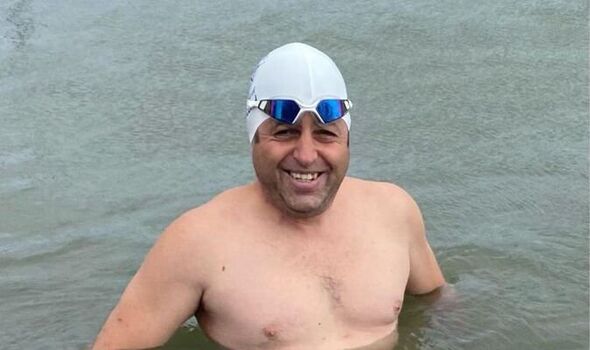 A daring dad had to be rushed to hospital with hypothermia after swimming non-stop from Devon to Swansea.

Phil Warren, 52, braved the Bristol Channel, being stung in the face by jellyfish, and a gruelling distance of 31 miles, in the hopes of raising money for charity.

According to WalesOnline, the electrician set off from Ilfracombe, Devon, one night late last month and finally landed in Gower, south Wales, the following evening – making him only the fourth person ever to attempt the crossing wearing just Speedos and a swimming cap. He also became the only person ever to do it using breaststroke alone.

“It was hard but amazing – a pod of dolphins swam next to me at one point, checking me out,” said Phil, adding that the rules of the challenge meant he wasn’t allowed to hold onto the side of his support vessel at any stage. What is more, all his food was served up in liquid form and thrown to him on a rope whilst he was in the water.

“But after being in the sea that long, the strong tides having added an extra few miles to my journey, it did get very cold. Luckily my partner Nic is a paramedic and an A&E nurse, so when I finally arrived on the beach at Gower she took one look at me and went, ‘Yeah, he’s not right’. 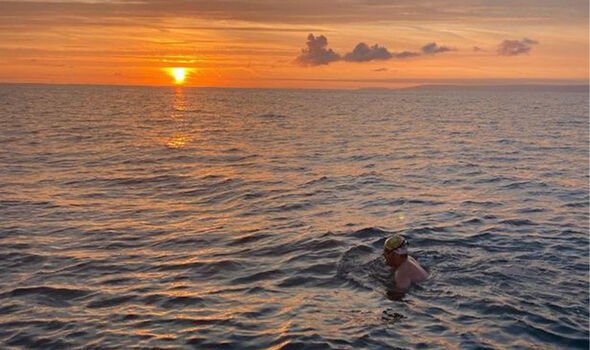 “I was blue, completely exhausted and had a core temperature of 31°C. I was then rushed by ambulance to Morriston Hospital where they also found fluid on my lungs.

“They did blood tests, chest X-rays and set about warming me up slowly. I was in for about eight hours before getting the all-clear.

“All part of the adventure though, I suppose,” said Phil, adding that there’s a very good reason behind him pushing himself to the limit. “I’m raising money for Mind, the mental health charity. 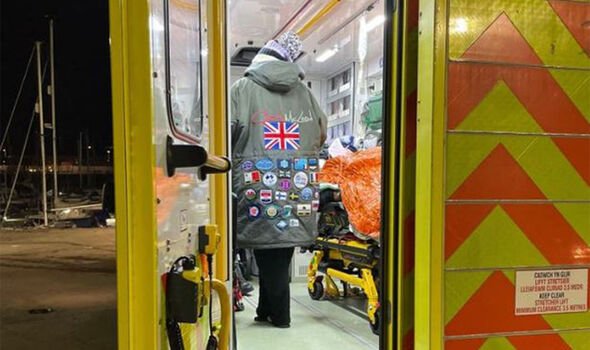 “It’s a cause that’s very close to my heart because, about 10 years ago, I suffered a total breakdown. All the things I’d been bottling up my whole life just crept up behind me and hit me like a ton of bricks, all at once.

“A huge black cloud descended and I remember thinking, ‘I’ve got to get out of here’. I ended up leaving the house and walking and walking for 12 hours straight, crying the whole way.”

Thankfully, Phil got the help he needed and now tries to make sure no one else in a similar situation goes without. So far he’s raised thousands for his chosen cause, having previously done open water swims between Penarth and towns in Somerset like Weston and Clevedon.

“When I grew up mental health problems existed but no one talked about them – the attitude was very much ‘pull your socks up and get on with it’. We’ve come a long way since then, but there’s always more that can be done to reach out to those who might feel like they’ve nowhere to turn.”

To donate to or find out more about Phil’s fundraising efforts, click here.