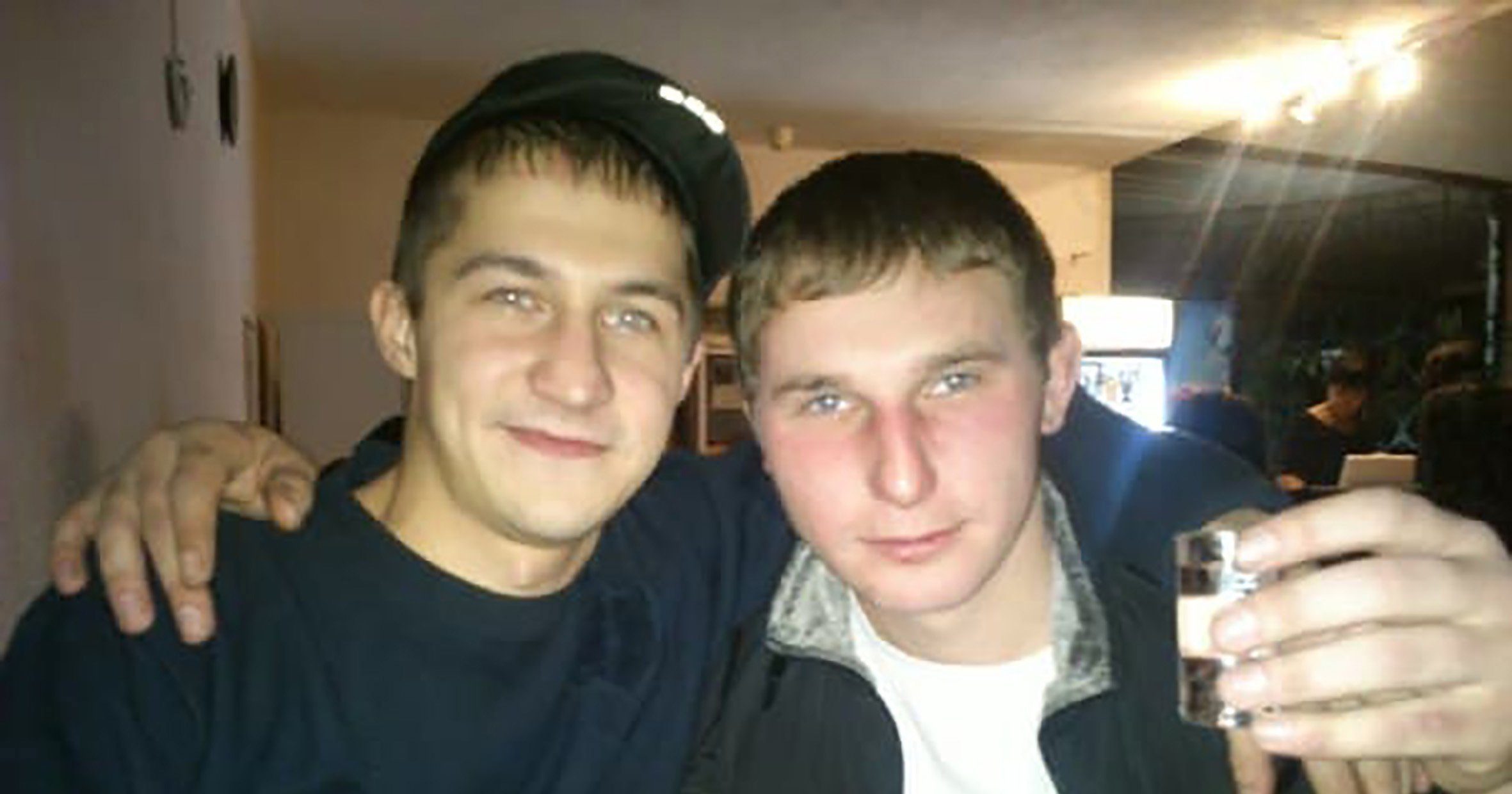 A father who forced his friend to dig his own grave before ‘inciting’ him to die by suicide for abusing his daughter has been freed from jail.

Russian Vyacheslav Matrosov, 35, was jailed in a penal colony for 18 months but how now been freed one year early after serving six months.

He forced his friend, Oleg Sviridov, 32, to dig an unmarked grave in a forest near the village of Vintai in the eastern region of Samara last year.

The rocket engine factory worker discovered haunting mobile phone footage of Sviridov forcing his daughter, then aged six, to perform a sex act on him.

His daughter, now nine, was heard begging: ‘Oleg, that’s enough, I can’t take it anymore. I want to go home’.

The friends fought on the village’s outskirts in September 2021 which ended with Sviridov’s corpse being found in the makeshift burial.

But Matrosov no longer faces a murder probe after investigators concluded Sviridov died by suicide.

Matrosov was initially held on suspicion of murder, a charge that touched off a wave of sympathy and outrage from Russians who saw this as unfair.

Vintai villagers started a petition for Matrosov to be acquitted and spared jail by the Ministry of Internal Affairs and the Investigative Committee.

The petition, signed by more than 2,500 people, said: ‘Every father would have done this [killed someone they saw abusing their child].

‘This will be an example to everyone.’

In April, Krasnoglinsky Court in Samara sentenced Matrosov to 18 months for ‘inciting’ his friend ‘into suicide’.

If he had been charged with murder, he could have been jailed for 15 years.