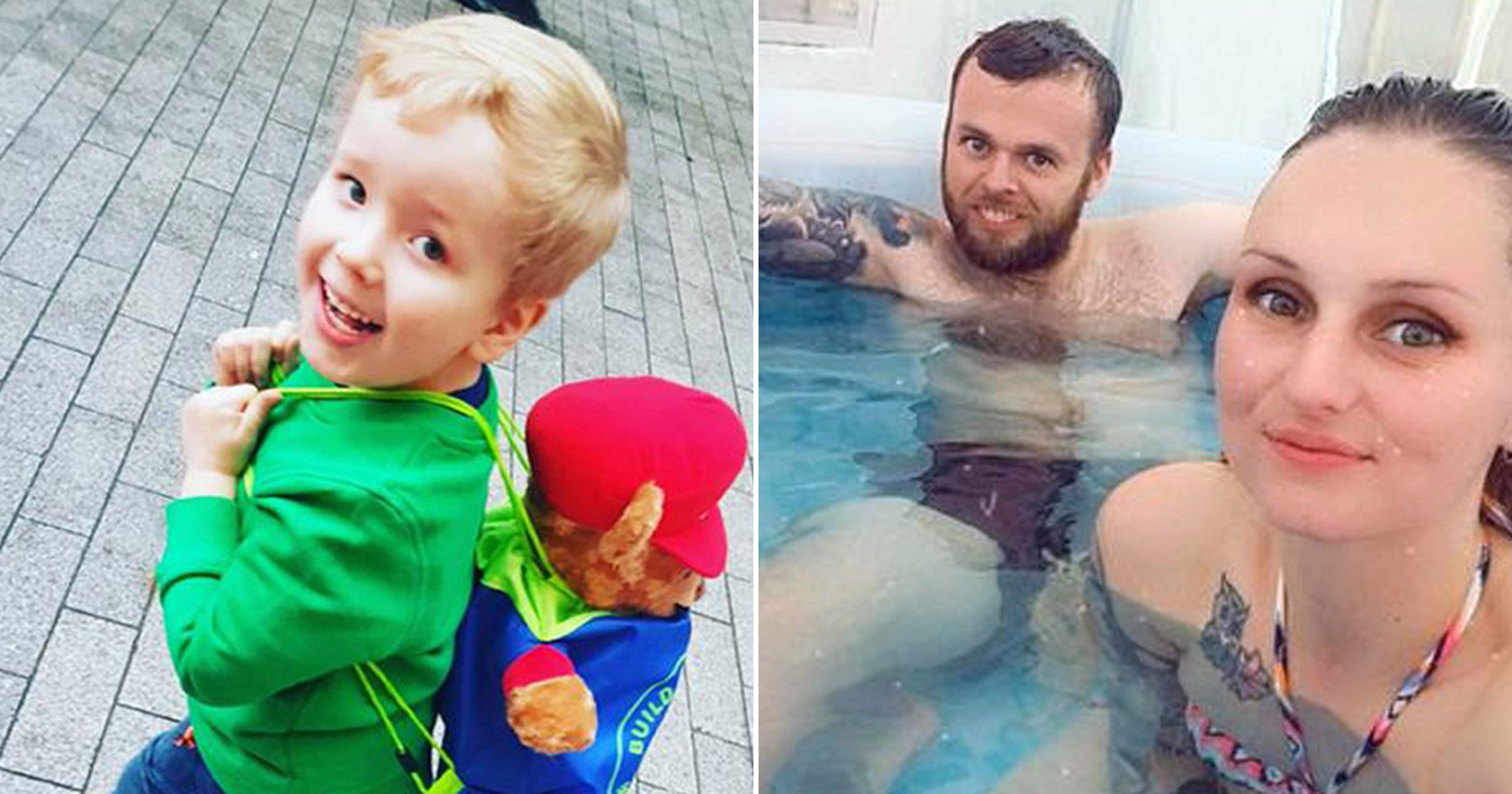 A bid from the killers of Arthur Labinjo-Hughes to have their sentences reduced has backfired after his cruel father was ordered to spend longer behind bars.

Father Thomas Hughes and stepmother Emma Tustin were locked up after the six-year-old died following months of neglect and abuse.

The cruel pair beat and poisoned the schoolboy before he eventually succumbed to a horrific brain injury in June 2020.

A court heard how Tustin smashed his head against a surface in the Solihull home she moved into when the nation went into lockdown.

Harrowing footage was played during the trial in which Arthur sang ‘nobody loves me’ to himself.

Tustin, who was in sole care of Arthur when he sustained the fatal injury, was jailed for life with a minimum term of 29 years.

Hughes was initially locked up for 21 years for manslaughter, narrowly avoiding a murder conviction himself.

Both launched appeals against the sentences handed to them in December 2021 alongside other high profile killers.

While Tustin’s sentence remains unchanged, Hughes’ was increased by three years following a separate appeal by the Attorney General arguing his original was too lenient.

Extending his jail term to 24 years, the court described his crime ‘as grave a breach of trust as can be imagined in respect of a small boy who was especially vulnerable’.

At the original trial, Judge Wall said Arthur’s case was ‘without doubt one of the most distressing and disturbing cases I have had to deal with’.

Jailing the pair, he said: ‘This cruel and inhuman treatment of Arthur was a deliberate decision by you to brush off his cries for help as naughtiness.’

He said Tustin made a ‘calculated’ decision to kill, telling her: ‘You are a manipulative woman who will tell any lie, and shift the blame on to anyone, to save your own skin.

‘You wanted Thomas Hughes so he could provide for you and your own children, but did not want to be troubled by Arthur any longer.’

He called Hughes’ ‘encouragement’ of his girlfriend’s actions ‘chilling’, adding: ‘You were Arthur’s father, in a position of trust, and bore primary responsibility for protecting him.

‘He was extremely vulnerable and you lied to his school in the last days of Arthur’s life to protect both you and Ms Tustin.’